In the creation of life on Earth, contained in the book of Genesis, God begins the seven days of creation, with the planet Earth already formed and composed of water and gases. Some people idealize the need for God to have created the planet on the first day.
The idea that God should create the planet together with beings, does not become necessary. In fact, it is a much more realistic and much less mystical vision, the existence of planet Earth, before it forms life.
The characteristic of a cloudy planet, and with water on its surface, demonstrates a logical system of planetary formation, mainly with the discoveries that the formation of the solar system was due to the soft agglomeration of matter.
Then, an atmosphere full of steam, due to the connection of two gases, oxygen and hydrogen, with the formation of water, generates a physical and logical system, like the description of such a planet contained in Genesis.
In the biblical account, the environment is dark, that is, dense clouds and steam do not let sunlight through the planet's surface. Venus, Jupiter, Saturn, and other planets, have dense clouds in their atmosphere. Thus, it is very logical that the Earth be as it is in the biblical account, and that the rational entity had to start the work of generating an environment favorable to life.
In fact, imagining life emerging from a chaotic system is meaningless. Systems organized with information such as the DNA of living beings must come from a rational construction. Like a clock, which can only be accepted, through the logic that a conscious being built it.
The logic for an atmosphere of oxygen, nitrogen and water vapor, is that the planet Earth would be seen from space as a blue planet.
The existence of a conscious creative being does not change the knowledge of biology, as far as the functioning of the body is concerned, on the contrary it favors the acceptance of the great complexity of biological systems, at the moment that we stop idealizing that all complexity is by chaotic methods not directed . Probabilistically speaking, it is irrational to accept that all the complexity of living biological systems is formed by chaotic undirected methods. 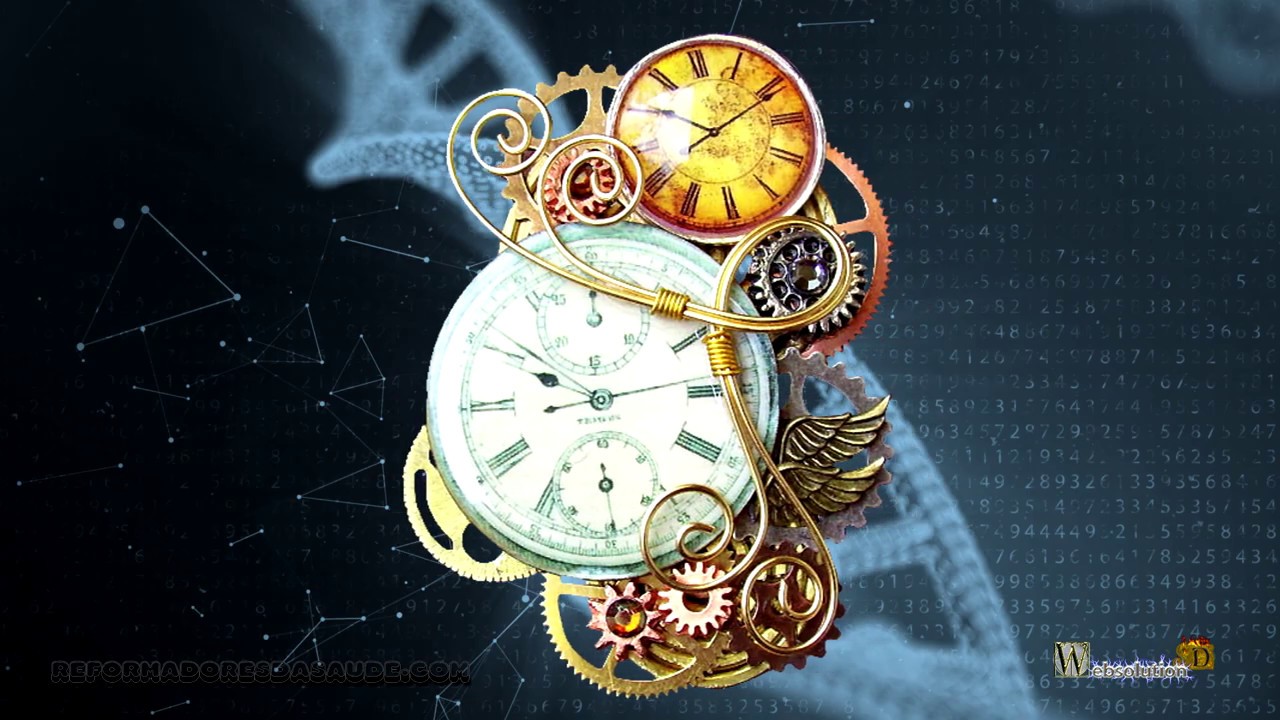