Coptic
script is an alphabetic script created from the first century, and represents a script characterized by changes in the Greek alphabet.

The term Coptic comes from the Greek form kupitio, which means Egyptian.

In the centuries before Christ, Greek culture sought to aggregate knowledge from different peoples and thus sought to translate documents in different regions into Greek in order to learn and seek the so-called wisdom, called Sofia.

Thus they formed the great library of Alexandria, which consisted of several books related to different cultures in the known world. A group of these researchers collected knowledge of Egyptian culture. Egyptian culture had a system of highly Gnostic concepts, which generated great interest in a group of Greeks. Due to the great concept about the divineization of the sun, the concept of light, generated the foundation of enlightenment over mystical concepts.

With the advent of Christianity, people linked to the Egyptian mystical concept, sought to develop a form of writing in which they could consider mystical, this is Coptic writing. The Gnostic concept generated by the modification of Egyptian culture, formed lines of thoughts and groups. From them come secret societies. Like the Iluminat. The Coptic version linked to forming mystical concepts of Christianity generated the mystical groups that were opposed by Christ's disciples, following the Protestant biblical books.

Coptic groups generated several Gnostic-based books, which we found in the Nag Hammadi library, and several ancient fragments. Such concepts formed the lines of thought, Masonic, Spiritist, Mormon, and the Catholic Orthodox Church, among others.

So when we come across an old Coptic inscription, we are almost certainly working with a Gnostic text. One of these fragments currently discussed is the fragment referring to Jesus having a woman.

We can consider the Coptic mystical writings, and those linked to Christianity as Christianity based on the concept of Egyptian cosmology.

Compared to the Protestant New Testament, we have Christianity based on the concept of Hebrew cosmology.

Thus several groups are separated between the New Testament based on Egyptian concepts, and another group based on Hebrew concepts.

Spiritism is the basis for the acceptance of Egyptian concepts, which favor the existence of disincarnated spirits. While Hebrew, it defines that man does not generate spirit outside the body.

In short, the archaeological bases are more based on the Bibles from the Hebrew connection, than those from the Egyptian connection.

Systems of mystical ideology are almost always linked directly or indirectly to Coptic writings, or older documents related to Egyptian mysticism. Such ideologies in Coptic writings are disseminated, managing the idea of ​​the immortality of the soul, the duality of being, the idea of ​​magical worlds, and mysteries mixing the mystical world with the natural world.

On average an old Coptic document related to the first centuries, does not have a sequenced worldview, an action is almost always created through the imagination of one who observes a story.

As many of the ancient Coptic documents do not have a correct archaeological basis, such documents are disregarded. Both in common Christian religions, and in the use to understand historical facts. 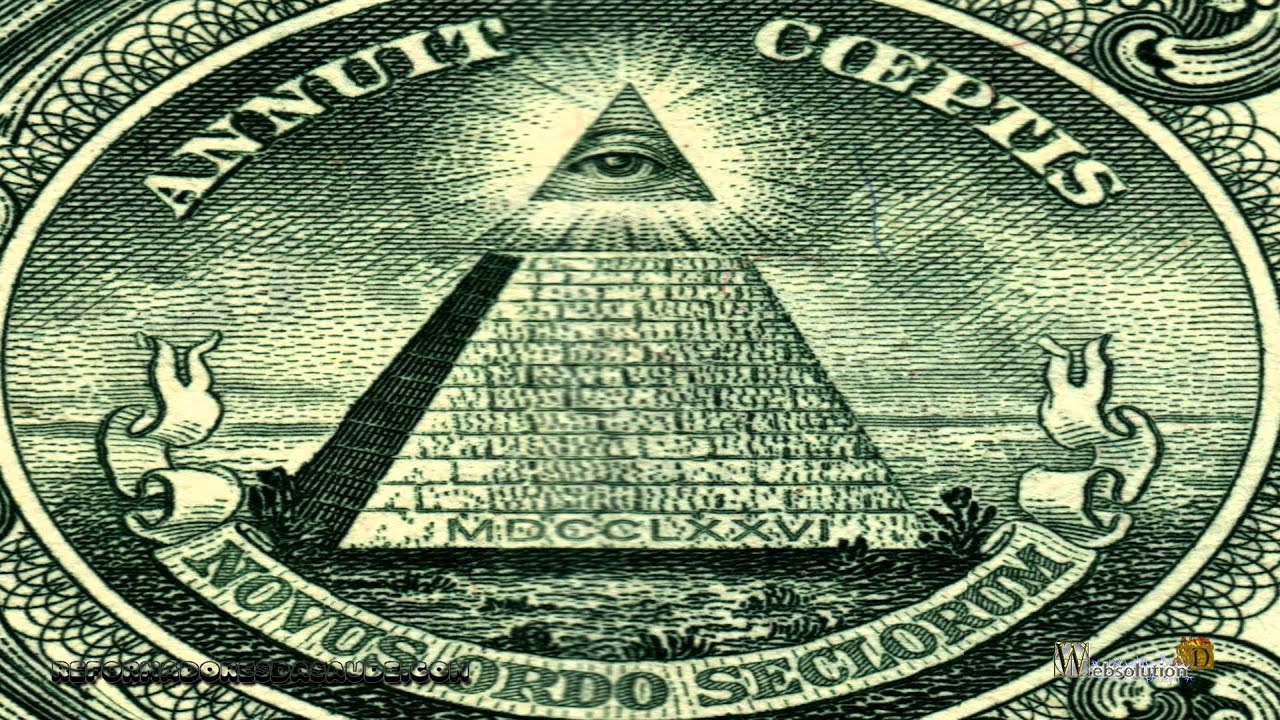