In relation to Genesis 1:26 the verb Asah "to do" should be translated in what way, in a pluralized or singular way?

The verb asah is conjugated in the first person plural of the participle of Nif al. For connection with אלהים H430 {Elohim}, not the other way around.

The verse in Genesis does not violate the term in Isaiah:

Isa 44:24 This is what the Lord your Redeemer says, and who formed you from the womb: I am the Lord who does all things, who alone stretched out the heavens, and spread the earth by myself;

Showing that Isaiah 44:24 is not contrary to the term in Genesis.

In all cases the term {shall do}, or {do}, is the correct description, in the verse of Genesis 1:26 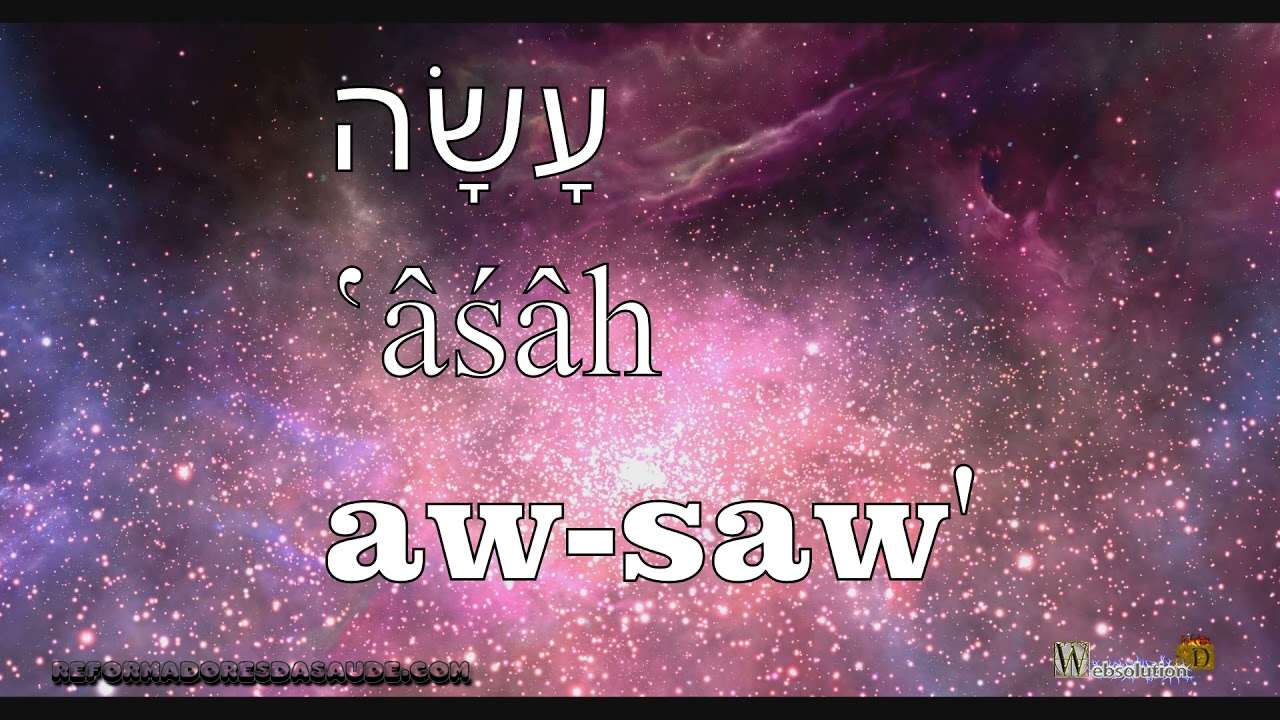