For the universe to exist in the form it exists, it is necessary for an entity to program it to be as it is. If we consider this programmer as God, then God exists.
When we observe the physical laws we see that this God is highly accurate, and organized by immutability. Laws can be analyzed as immutable production in the past, and immutable in the future, thus determining that God is immutable.
But with this universe governed by immutable and infinitely precise laws, we have applications that are variable, even this variability is subject to the immutability of universal laws. But why is there variability in a universe with invariant laws?
The case is that without variability, it is not possible to have choices, because without variability everything would be the same, as are the physical laws. Thus, an invariability platform, to manage variability is another proof of the need for a universal programmer.
What we consider to be reality is made up of a program created by an entity in which everything is. If there is a material that does not come from this universal programmer, it will have to come from another one, if it provided from another this material is false to the universe of another God, and things would be annihilated. In other words, for the universe to exist, it is necessary to have something that is all in all.
What would be a sin?
Sin is only the characteristic that the variable physical system is not in sync with the logic of universal laws. When something is useful for physical evolution it is correct, when it is unnecessary or destructive, then it is sin.
We can exemplify thus, when a person seeks to save lives, such an action is correct, but when killing animals for sport it is a sin.
It would define sin only as the action of denying the truth. So any denial of the truth is a sin. And sin is nothing but the attempt to determine that the false is true.
So when man manages his actions according to the logic of universal laws, he is following the correct path.
If for the proper functioning of an individual's body he needs healthy nutrients, and he must be free of destructive nutrients, whenever his will is directed towards healthy action, he is adapting himself to the logic of universal laws, and whenever looking for destructive nutrients, it is denying the truth in your body.
If an individual seeks all possible actions for ecology, that individual is conforming to universal laws, and every time he seeks actions that consequently harm nature such an action is the denial of the truth.
Thus, a being who has developed universal laws will tend to seek free individuals who seek to follow and reaffirm the truth and not deny it. 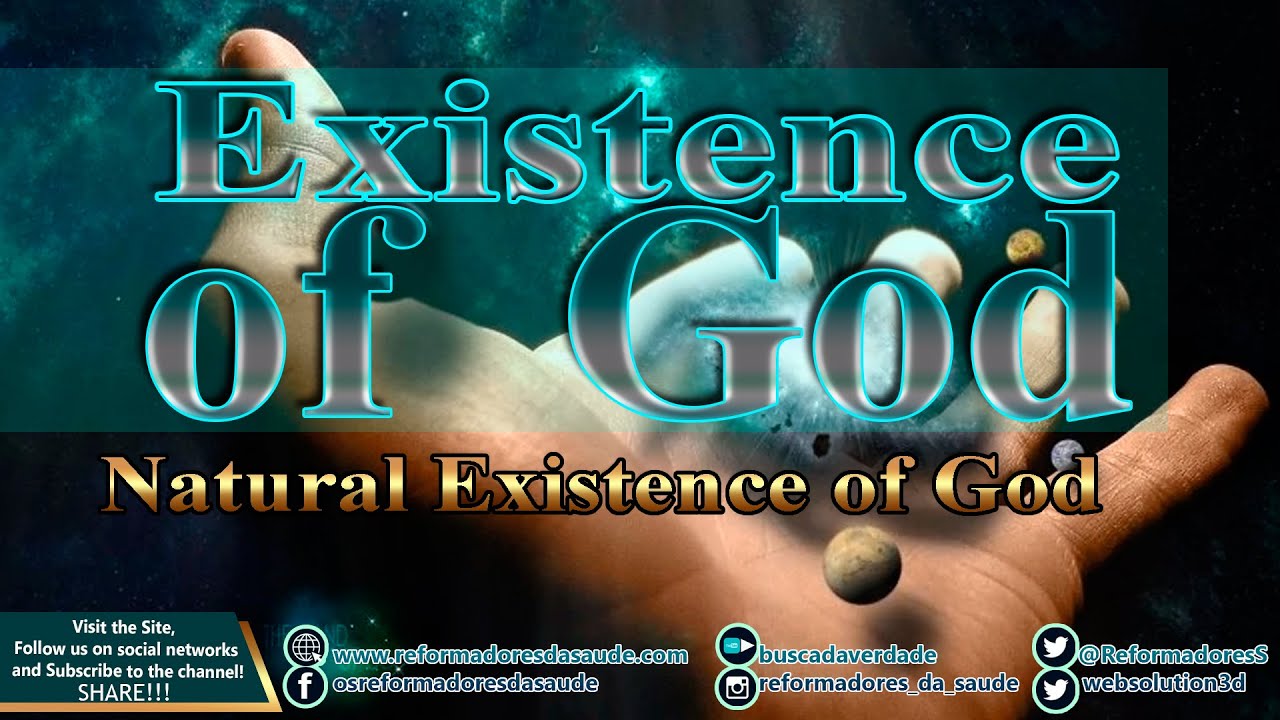