An engineer in accepting that there is a God, he defines that all things have rational rules, and so he can build a machine, or a building with great care.
An engineer who does not believe in an intelligent entity, believes that everything was formed at random, and if it is at random, a building or machine could be formed at random, which could cause major problems.
Thus, a non-theoretical physicist, an engineer, a chemist and others, find it easier to accept rational physical laws, than an individual who idealizes that physical laws came by chance.
In fact, the existence of complex and organized physical laws, escapes the ideology of chance. And so, a scientist is better at believing in a universal rational entity than an individual who believes in chance.
Many scientists run away from this ideology, that is, they do not want to think about it, because the great problem of these scientists is the very existence of a rational entity. For this rational entity, it would end up being a demonstration that each individual has an obligation to be organized, like the laws that exist. And most men don't want to follow rules or obey entities.
The belief in the existence of a superior being is merely contrary to the anthropocentric system of living, in fact, wars, destruction, murders, and many other things, has shown that anthropocentrism is harmful, because each one wants to be the anthropocenter the other, or several.
So when scientists try with all their might to withdraw the concept of a higher entity, they are merely trying to justify that they can do anything, as they are not to be satisfied with any higher being. This is the principle of human arrogance, against logic. Such an organized universe can only define that the disorganized will be annulled, sooner or later. 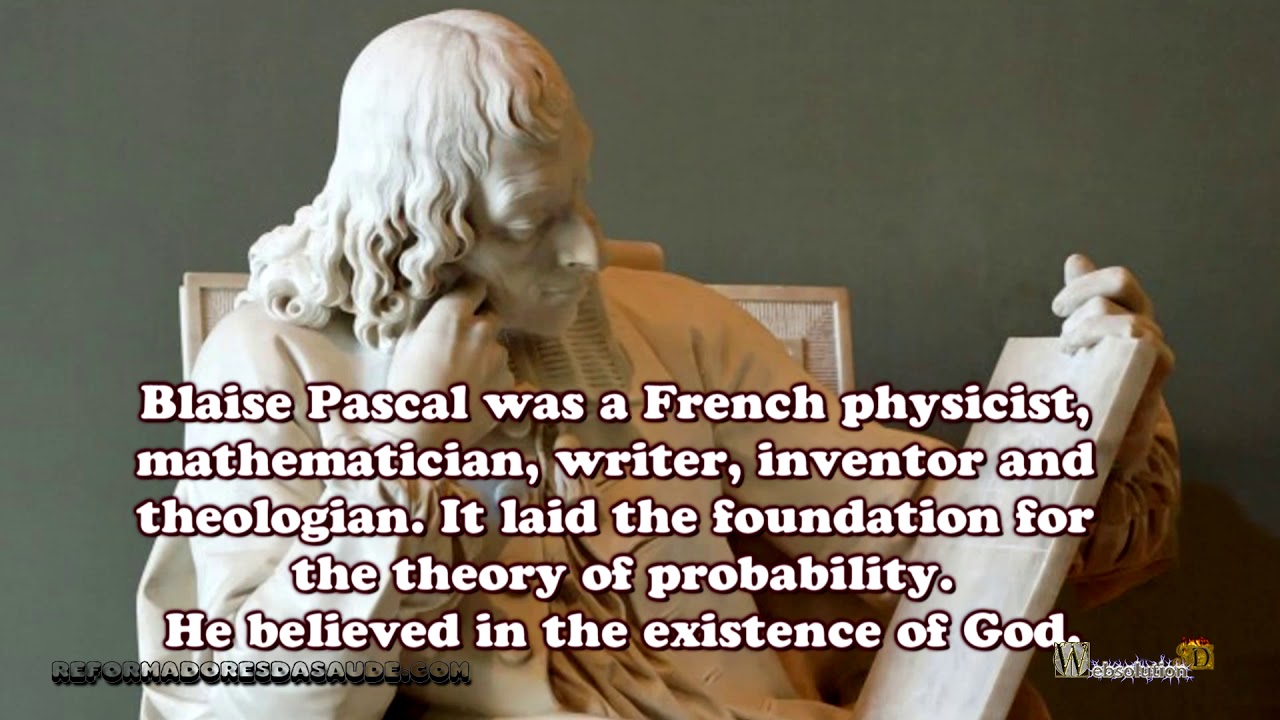