Many say that meat takes time to digest. But if we analyze the deterioration time, we will vote that the meat of a dead animal in a day already begins to release a very unpleasant smell.
When a potato is removed from the earth and pulled out of its roots, it takes at least one to two months for putrefaction to occur.
We noticed that meat deteriorates much faster than fruits or vegetables.
But how does this process occur? This fact is confirmed by the size of the intestine of a carnivorous animal, compared to a herbivorous or frugivorous animal and even
man. Let's look at a dog being a carnivore, it has a small intestine, its intestinal tract is three times the size of its body.
The herbivore, frugivore and man, on the other hand, have their intestinal tract 10 to 12 times the size of their body length.
See the comparison!
This difference occurs due to the variation in the time of deterioration of the meat, the variation in the time of deterioration of fruits and vegetables.
This variation in digestive time, due to the small intestine size in carnivores, causes the animal's body to eliminate digested meat as soon as possible, to avoid poisoning through toxins generated by the bacteria in the meat.
Unlike man, herbivores and frugivores and because the intestine is more prolonged, natural foods will have their digestion process more complete.
Logically, it takes longer than meat. And the body will be able to absorb many more nutrients from these healthy foods until the fecal cake reaches the end of the intestinal tract.
Now, are we going to reverse the situation: a herbivore, a frugivore and man, consume meat with their intestines prolonged?
I ask: what will happen to the meat until the end of the intestines of these animals and man?
Imagine, how long will the rotting meat in the intestine of man remain producing toxins that harm human health?
We see that, really, it is not in vain the result of hospitals that do not behave with the amount of people looking to relieve themselves from the symptoms of many diseases.
Diseases generated by these toxins from meat and for years and years like this, man deteriorating his own organism destroying his own body, eating improperly and allowing his body to be destroyed little by little.
Heart problems, bad cholesterol, kidney problems, high blood pressure, and diabetes, altered nervous system, gout, arthritis, osteoarthritis, bronchitis, asthma, allergic reactions, tendonitis, sinusitis, osteoporosis, cancer and death.
The biggest problem is that people seek doctors to only remedy, alleviate the symptoms of illness, but the evil is not nipped in the bud.
The Scriptures say: the ax is already set at the root of the trees. Therefore, the whole tree, which does not produce good fruit, is cut down and thrown into the fire. Does this mean that if the person is not good, rank out, if the food is not good, take it off your menu, why do you have to consume food that creates health problems?
The God of Abraham says: Do you not know that you are God's sanctuary and that the Spirit of God dwells in you?
If anyone destroys the sanctuary of God, God will destroy him, because sacred is the sanctuary of God that you are.
How long will we continue to destroy our bodies?
When will we put an ax to the root of our health problems?
Until we find the judge of the whole earth to destroy us?
Think about it! 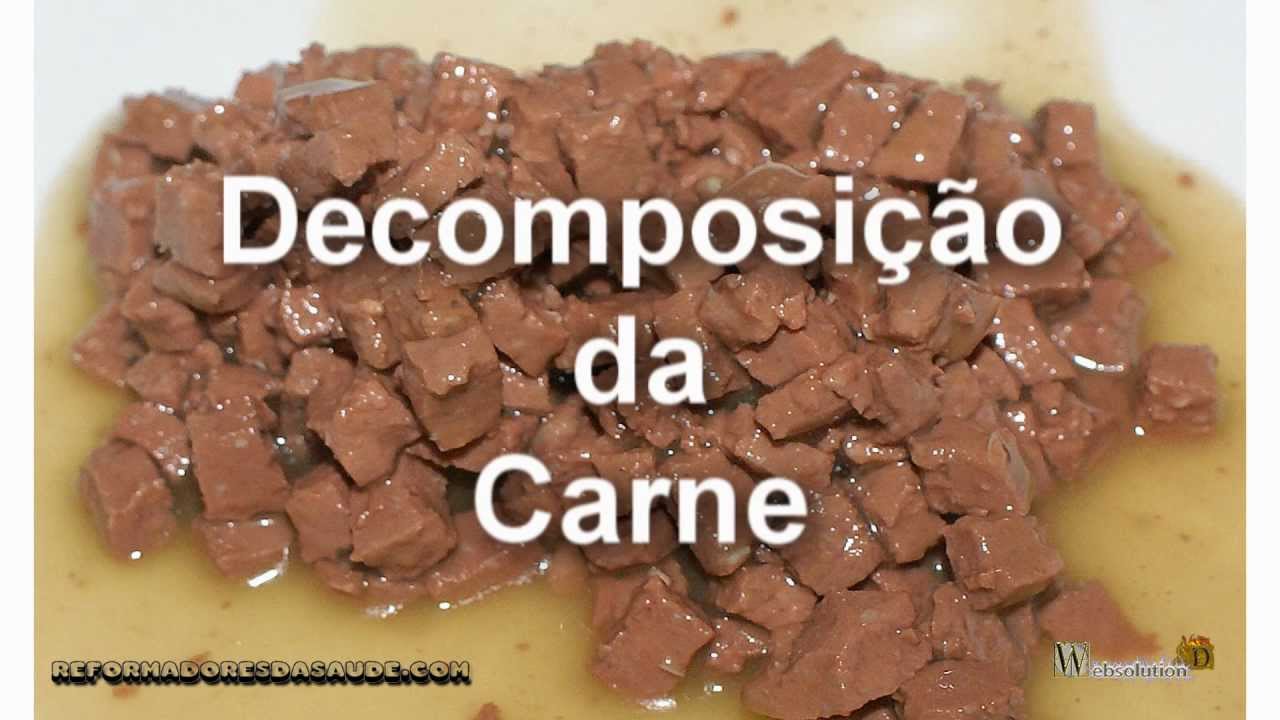