Quick
Description Alphabetical Type Consonantal
Proto-Sinaitic Genealogy
Location West Asia
Period 10th century BC to 1st century AD
Right to Left
Aramaic was the language of international trade in the ancient Middle East. Originated in what is modern Syria, between 1000 and 600 BC, it has become extremely widespread, spoken from the Mediterranean coast to the borders of India. His writing, derived from the Phoenician is first attested during the 9th century BC, also became extremely popular and was adopted by many people, both with or without a prior writing system.
The following are the Aramaic writings:
An interesting innovation in Aramaic is the system of matrises lectionis to indicate certain vowels. The first scriptures derived from the Phoenician have no letters for the vowels, and so most texts are registered only with consonants. Most likely as a consequence of phonetic changes in North Semitic languages, the Aramaeans reusing certain letters in the alphabet to represent long vowels. The letter aleph 'was used to write / ā /, he for / ō /, yodh for / ī / and waw for / ū /.
Aramaic flourished in myriads of different variants, which eventually became the writing of many nations in the Middle East. An important example is the square Hebrew alphabet. Writing, derived from the Phoenician, began to appear in Palestine throughout the 10th century BC, and Ancient Hebrew was one of them. However, by the 6th century BC, writing derived from Aramaic, appropriately called Jewish writing, began to replace ancient Hebrew writing. It is the Jewish script that eventually evolved into the modern square Hebrew alphabet.
Another important development of Aramaic is Nabetan script, which eventually evolved into Arabic script, replacing the oldest scripts in Saudi Arabia, such as South Arabian and Talmudi. Aramaic script was also the source of Middle Eastern scripts, such as Syriac, Mandaic, Palmirene and Ratran.
Still, it is idealized that Aramaic influenced the development of writing in India. Many of the signs in the Kharosthi and Brahmi scriptures bear some resemblance to the sound of the Aramaic letters. It is not clear what the exact relationship is between Indian and Aramaic writings, but it was definitely transmitted to northwest India and may have influenced, to some extent, the evolution of writing in South Asia.
Finally, another important aspect of Aramaic would be the writing Pahlavi, which in turn led to the scripts Avesta and Sogdian. Through Sogdian, written in Central Asia, flourished marking Uigur, Mongolia, and Manchuria, which would be the most eastern descent of Aramaic.
As you can see, Aramaic was a kind of "nexus" in the history of writing in Asia. She gave birth to writing systems used widely by different nations drastically in different geographical locations. 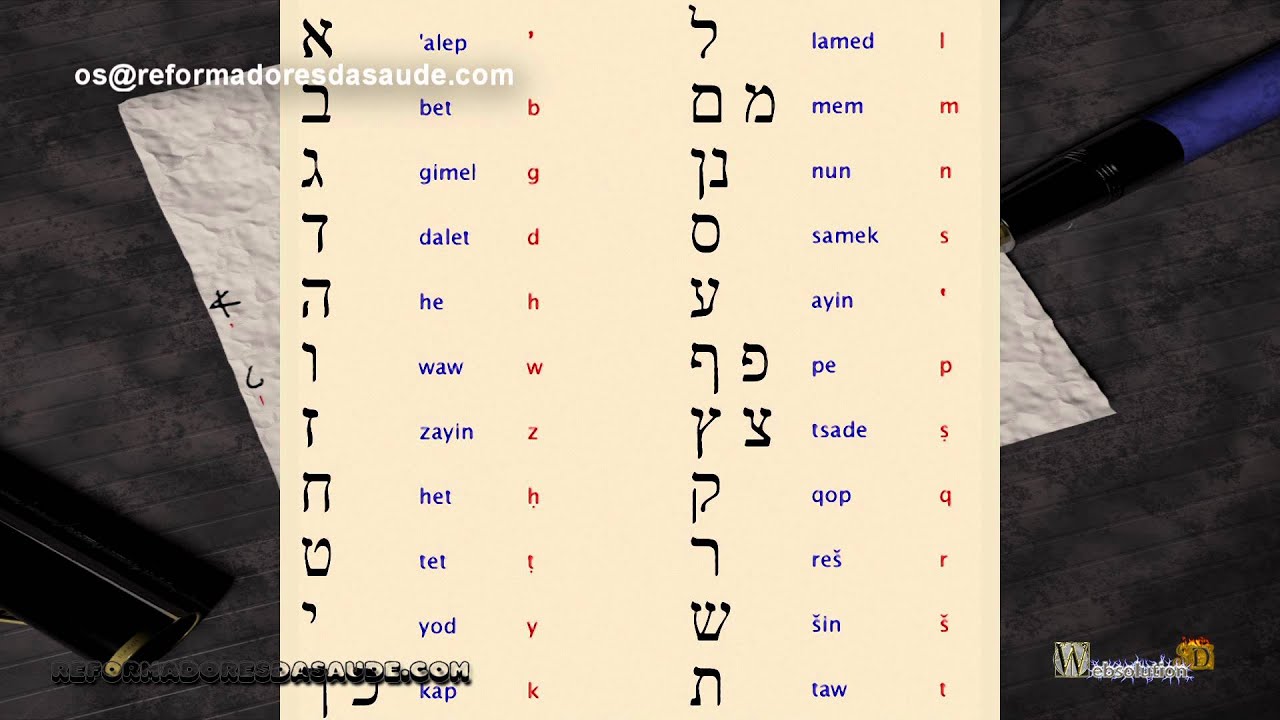