we can read on the back the only one who has immortality who lives in an inaccessible light that no man has ever seen or is able to see to him the honor and eternal power they love.
The author of the text defines that God is in an inaccessible light, the word in Greek defines the term which is the denial of going, that is, it is not possible to go there, it defines that no man has seen or can see. God is spirit matters that his worshipers worship him in spirit and in truth what defines that it is not possible to see.
The spirit spirit contained here is merely something that you don't see and you don't know what it is, and from nothing you can create things. By faith we understand that it was the universe formed by the word of God in a way that visible came to exist from things that do not appear. here we can already analyze the universe the universe was made of what is not visible, and what is not visible
God cannot be seen he is spirit so all things were made of God. I consider the term God too weak
to define this self and so I would call it "The existing self".
At the beginning of everything there was? hour, the inaccessible light on which the existing high was, and is. In the big bang theory of
a point in the universe everything was created, Logo of the bible that long before all research there was an inaccessible light in the theory of the big bang the laws of physics does not work in the beginning
or something would have to come out of nowhere, again we have to the bible defining things like that the inaccessible light is nothing
less than the origin of everything we know even from time. 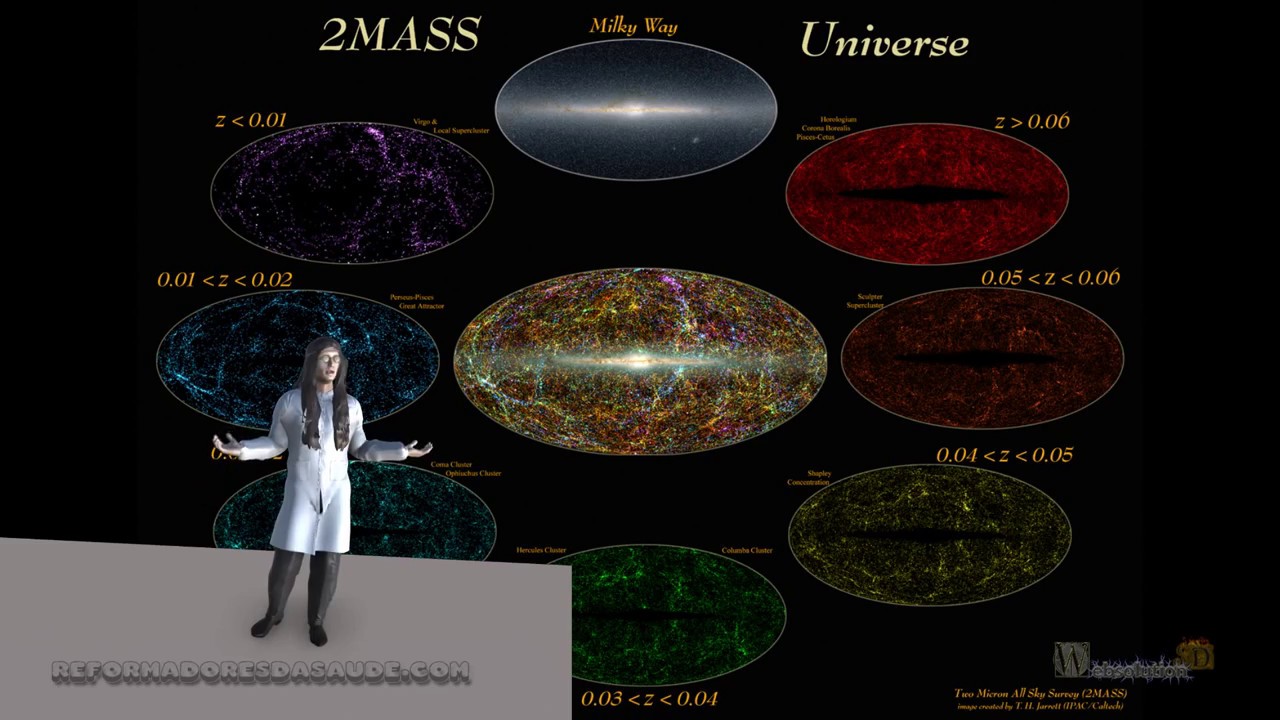