According to science the most accepted position is that it occurred a beginning of the universe and this one coming from a great expansion called Big Bang.
According to the bible and several other archaeological records, the universe had a beginning and this one came from a higher entity.
Today, the Big Bang is being questioned and its bases being destroyed. Today the universe is analyzed not as an expansion but as a sponge.
In which there are places with large spaces and places with great concentration of stars.
The big problem of the Big Bang is to say if this inflation occurred. To explain the formation of the universe by scientists requires two things that can not be proved, one is the inflation of the universe and the other is dark matter. One trying to adjust to the other, when one creates two things that can not be proved and one to fit the other. You can imagine what you want!
For example, if I say there is a box with a live and dead cat, and when I open it it is alive and I say that it is alive because it is not at the stage where it was not dead. And if I open it when it's dead, I say I opened it at the stage that was not alive. The cat's leap is that if I see him dead and close the box he will not come back to live.
To exist a undead cat requires two things that can not be proved, one that exists only if I detect and the second is that there is an unreliability that can not be calculated.
See that there are two things that can not be proved and that one adjusts to another, so that none goes wrong. That way everything is possible.
So it also happens with the theory of the universe, which I can not adjust with the theory of inflation, I adjust to the theory of dark matter. Being that neither one nor the other is proven.
To show the reality of the problem let us begin at the beginning of time in the most accepted ideology of science and this is the starting point - time 0.
You will not see scientists talking about this because this is where their problem begins.
First, the physical laws do not evolve, so they have to be complete at t = 0.
The laws that govern the universe do not change, if they change the universe would completely alter and by randomness the chance to destroy is infinitely certain. Thus, all laws have to be in the initial system.
According to whether something exists and is not provided for in the laws, the universe would be destroyed.
If in the future of time 0, something not controlled by the laws occurs, the universe would collapse, because it would cause a discontinuity in the universe.
For example, if in a program something happens outside the control of the programming, the system falls, that is, it stops working.
Third, based on the second everything that occurs in the future is already predicted in time equal to zero.
It is a mere consequence of the second, if not predicted, again the universe collapses because the laws could not control something outside the laws.
Room has to exist the outside, if there is no the outside can not be said that there is inflation.
If there is no outside, we can say that instead of inflation, we have an internal deflation. That is, instead of expanding the universe we can imagine the interior being minimized.
And now things start to complicate: fifth, if there are conscious beings, the laws have to predict and support such consciousnesses.
That is, if there is a conscious being who is superior to the laws he lives, the universe collapses.
Sixth, in order for laws to exist in such a way, it is necessary that there be a consciousness that surpasses all the consciences that come to exist.
Now, if laws are needed that support sentient beings, something superior to these anticipating consciousness is necessary, so that there will never be an object that surpasses the laws, otherwise the universe would collapse.
Seventh, all this has to exist at time 0.
That is, we are seeing something that was usually called a miracle.
That is, at the central point of this logic, which can not be annulled, we have the obligation that at time 0 the universe be at least conscious above any future consciousness, and not dependent on time and space.
This analysis is merely logical, it is not a theory, it is a logical axiom. Because it is an axiom, scientists do not seek to analyze this, because this axiom would break their personal concepts.
See, we have only a logical analysis of the initial time, between the initial time and the beginning. In which scientists try to ignore, to manage their concepts and creating dual self-controlling laws that can not be proven to justify their theories. 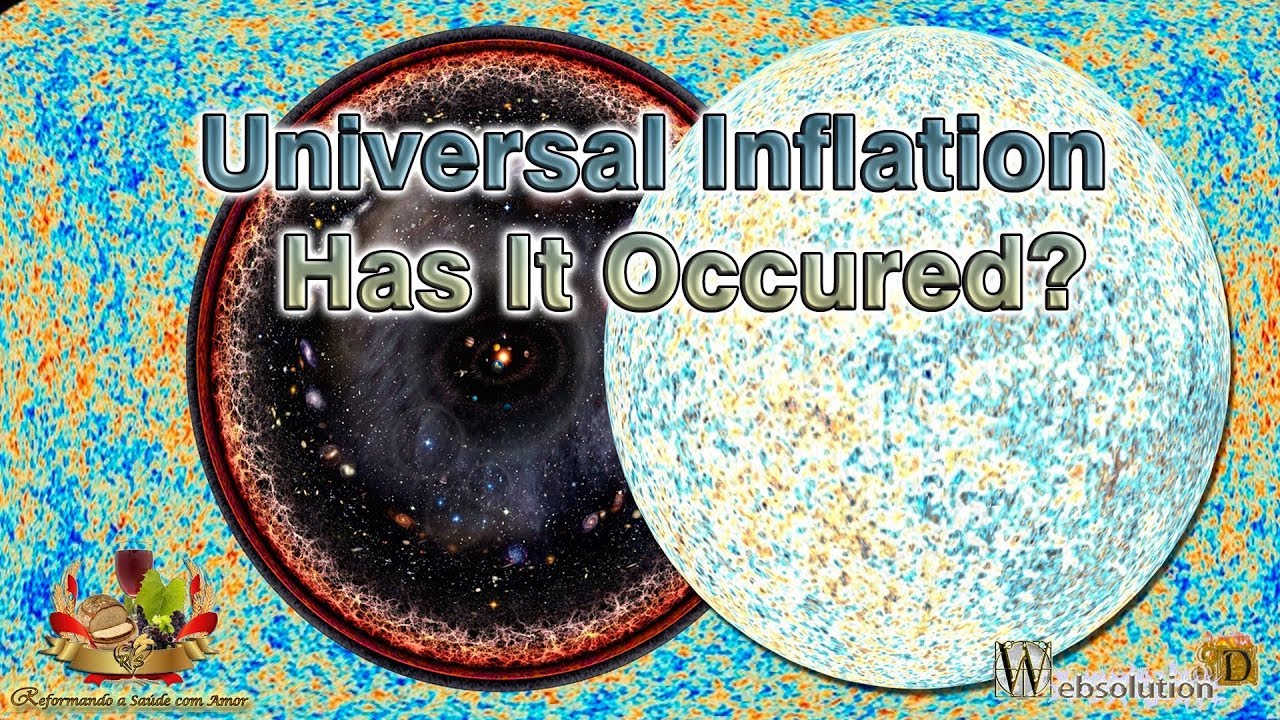