The principle of the foundation of existence can be analyzed by Descartes, who says "I think therefore I am". Even if all realities captured by the senses are false, the logic of thinking remains. That is, even though there is a Heinsenberg uncertainty, existence remains by reason without uncertainty. Why there is uncertainty in logic.
For example, the most basic foundation of logic is absolute truth, and its analysis shows us an absolute norm that can not be altered.
If I say there is absolute truth, this is in itself absolute, I can not change. Let's say I want to change, and say there is no absolute truth, what happens? The act of saying that there is no absolute truth made what I said became absolute truth. Therefore there is only absolute truth.
And why can we say that there is relative truth? Why there is the denial of existence. For example when I say exist, I can say it does not exist. What do you have here? The duality of things. The person can say that it does not exist, the point is that the moment it says it does not exist.
That is, the possibility of mentalising the lack of truth creates the so-called relative truth. Relative truth is all truth that is not absolute. Every truth that is not absolute has as a whole one or more falsehoods, or denials of truth.
Now the foundation of existence can not be based on beliefs, but on bases that can not be changed. Belief is something that is desired but can not be proven, so it is accepted as an axiom. Absolute truth is not based on belief but on logic. We can idealize about it and build others, but these can be based on beliefs.
The great problem of the Absolute Truth is that its foundation exists in reason and independent of material means, reason is immaterial. Because it is immaterial, it is not energy that determines reason. If so, the sun would be rational. Not even matter by the same principle. Why, then, where does reason come from? Now reason comes from information. And information and reason are the same. In fact we have information, and the denial of information is the idea of ??non-existence.
It may seem strange. But in fact man works with it at all times, just does not realize it. For example a person sees a house on top of the mountain. If he says the house is right down the mountain, that information is wrong. But if it is said that this to the left of the mountain is also wrong, there is only one truth, all the others are the denial of truth that is the lack of truth. But then we can say that the house is on the mountain. See that it seems that now we are telling the truth, but if behind what we see there is a point higher, soon the house is not on top of the mountain, it is in a place between the top and the base of the mountain. But we can seek to describe more and more and we will never arrive at the absolute truth of the real location of the house that is free from inaccuracies.
And at that point people say that there is relative truth. But relative truth is only the lack of the sum of all truth to arrive at absolute truth. The problem is that once you have reason enough to make sure you know the absolute truth, it becomes the absolute truth itself. One could say that this would be a belief. But it is not a belief.
First we have that absolute truth exists. Is this belief? No, because the opposite would make absolute truth exist again, so there is no escape from absolute truth.
Absolute truth is the sum of all truths, so that there is no denial of truth, and that every truth is dependent upon all truths. And now is it belief?
Since absolute truth exists, there can be no truths that are not absolute within the absolute truth, so all truths are linked to other truths, so that every truth is absolute truth.
Therefore it is not belief, for truth being absolute, can only be absolute truth, in fact absolute truth can not be a partial truth, since partial truth is not absolute and therefore is denial of truth.
Remember that we speak that if a person can define the real location of a house it becomes absolute truth. For if he can think of all the connections of all truths in all possibilities, he becomes the absolute truth. Is this belief? It is not merely logical.
Thus, the basis of the Intelligent Designer is founded, that is, the Designer is nothing less than the absolute truth that all truths come from and are connected. 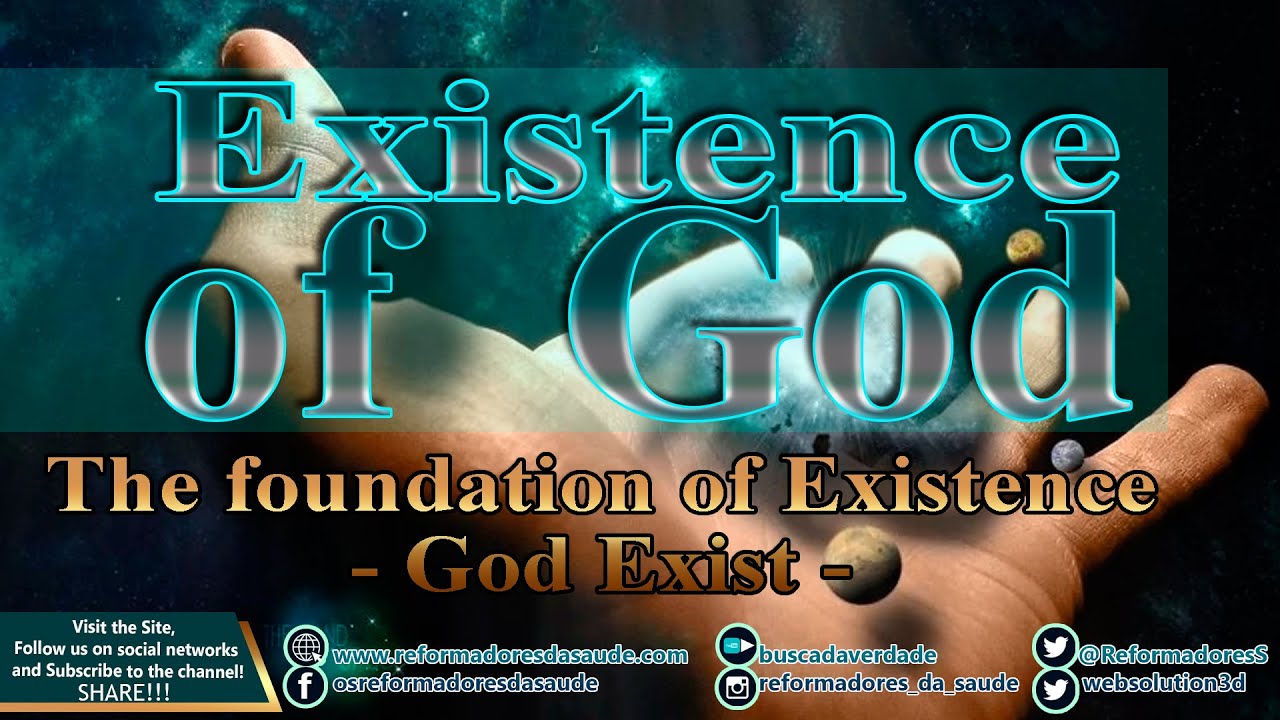