Many develop the idea that a religious world order will rule the world. But is this possible?
For this we must observe how religion develops in the world. The first question is, is the world becoming more religious?
If we look at China, we have a country that reduces the religious system, developing the capitalist concept of work. Defining that it is not God who provides sustenance, but the work of each one with the help of the state.
But does this system only occur in China? All over the world the capital system manages that sustenance and life are due to work and the state.
With this, religion in the world is losing its real meaning, and being merely a cultural system. The development of electronic games based on religious cultures manages in children's minds that religion is merely a creation, similar to the games adults played as children.
This kind of thinking dominates world culture, and life becomes linked to the secular.
All religious cultures in the modern world are losing their political and social strength. And the social system developed today is linked to the pleasures of life.
To try to imagine any religious reinforcement in the increasingly secular world system is to manage something without an analytical basis. Because analytically, we are heading towards a world that is increasingly concerned with human will.
The existence of God is being ignored by men, who think more about living their lives as pleasantly as possible.
According to the Scriptures, the time of the end is linked to the period of Noah. Thus, we read in Luke 17, 26 to 29.
Just as it was in the days of Noah, so it will be in the days of the Son of man.
The people lived eating, drinking, marrying, and being given in marriage, until the day Noah entered the ark. Then came the flood and destroyed them all.
"The same thing happened in Lot's day. The people were eating and drinking, buying and selling, planting and building.
But the day Lot left Sodom, it rained fire and brimstone from heaven and destroyed them all.
"It will happen just like that on the day the Son of man is revealed.
All these verses are not linked to a religious factor of the people, but a libertine factor. That is, the search was in man's pleasures, not in a theology of any deity.
In Noah's period, they scoffed at Noah's religious concept. And in Lot's period, the search was the same as in concepts close to the flood.
When we look at the feet of the statue, we see a divided realm system, with no single power. Thus, there could be no dominant religious system over the world.
If so, the realm of the feet would again be the realm of the legs. But the feet are a divided realm.
What we can clearly have that the religious will be, ridiculed like Noah, or will be in danger if they do not adapt to the customs of the place, as happened with Lot.
Therefore, we see the verse at Revelation 18:4 and so it is written.
Then I heard another voice from heaven saying, "Come out of her, you my people, so that you do not share in her sins, so that the plagues that are about to fall on her do not strike you!
What we observe in this text, is the connection of leaving a place to not participate in sins. Which manages the same idea of ​​Lot's period, when he fled Sodom in order not to be destroyed, because of the sins committed in Sodom.
In these texts a concept of religious force, whatever it may be, is not observed. Usually, it is defined in prophecy that the Whore is the false church, or church that defends false doctrines.
So it is written in Revelations 17, 6.
The beast and the ten horns you saw will hate the whore. They will bring her to ruin and strip her, eat her flesh and destroy her with fire,
The beast represents political powers, the horns, the strength of these political powers. The whore the church profaned. See that the political powers hate the desecrated church. Lead her to ruin and show her mistakes, and destroy her power, and take her riches.
In another study we will analyze this verse in detail. But for now we can clearly observe, that it is not a religious power that will dominate, or give orders. It is a secular political power, linked to pleasures.
Therefore, in what we have seen, there will not be a religious world order, but rather a cultural system, linked to the culture of the people before the flood, and of the people in Sodom and Gomorrah.
Mainly linked to apostasy, whatever religion it may be. And in fact what we see today is clearly this fact. 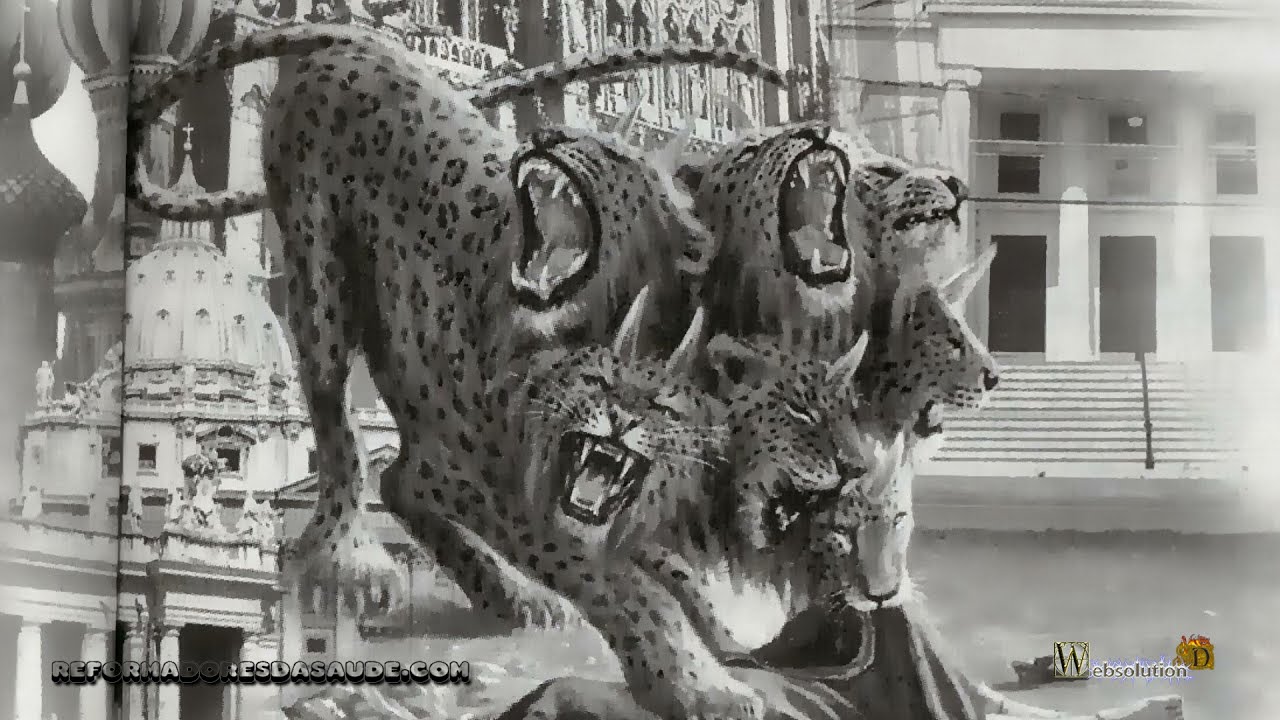