The first thing we must understand, is what the term "cause" is, in the sense we are looking at is the concept of a critical, insightful, and analytical foundation that manages a job or organization to solve a problem.
We can cite for example the labor law, in the 19th century with the Industrial Revolution, workers were exploited in an inhumane way that caused the destruction of workers' health. Then, a revolution was generated, which sought to raise awareness and improve labor rights.
With diverse thinkers, who developed standards that fit justifiably between the employer and the employee. These norms of justice were the cause that provoked rebellion against the system, but they sought to improve the system.
When we quote rebels without a cause, we are quoting rebellion without a judicious, reasoned and analytical cause to improve the system.
In the infant phase, the child who has not been properly educated wants something to be bought, but is unaware or does not want to know why, that something cannot be bought.
Usually, no matter how you say it, or the reasons for not buying it, the child keeps pushing you to buy the desired item.
Thus, it becomes the so-called rebel without a cause. The rebel without a cause does not build a critical and judicious analytical foundation. Thus, a rebellion is formed without an organized and logical definition for solving something.
A cause can only be managed in its inquiry if there is a logical way to solve or minimize the problem. Generating rebellion, without developing a response, is just a childish system to exist.
A group can become rebellious by learning math, and decide that they don't want to know more about math, then generate moves against math.
In that case, engineering, biology, physics, chemistry, and all subjects or fields that use mathematics will be harmed, finally the whole society will be harmed.
In this case, the rebels are designated as having no cause, as they did not observe, with a judicious analytical foundation, the consequences of their will.
Normally, a rebel without a cause is a rebel for the world to suit his tastes. Such factors lie at the foundation of the teaching of relative truth.
If the truth is relative, the solution does not matter to the person, it matters that others resolve it and do it according to the will of the person who is the rebel without a cause.
On the other side we also have the relative truth, for the dominant. The dominant does not care about the analytical and insightful view of other people, and so manages the imposition of their relative truth.
Both the uncaused rebel and the dominant enforcer have the same characteristics in relative truth. The relative truth of both is linked merely to their wills.
Neither do they listen to other people unless other people speak according to the relative truths they have developed.
The analytical foundation linked to an absolute truth that exists and is independent of the human being, makes anthropocentric arrogance nullify.
In the anthropocentrist system, the big problem is to define the anthropocenter of who is the truth that should be followed.
Usually, the dominant enforcer, with power, manages his anthropocentrism over others. This anthropocentrism is nothing more than the relative truth, of that individual, being obligated to other individuals.
So that the center is the human will of that individual. But the uncaused rebel, by granting him power, would generate the same as the dominant enforcer.
Both are the same, they just differ in who has the power. Thus, the enforcer is only actually an enforcer, if he has power. Without power he is a rebel without a cause.
In the concept of absolute truth, all beings, whether man, animal or nature, it is observed, in a universal way, the search for the best, in all forms, without anyone's will prevailing, it is the best form option logical and insightful.
Thus, between destroying nature for momentary pleasures, the symbiotic effect in relation to nature in an ecological way is the best logical option carefully analyzed.
An individual who manages absolute truth, external to himself, develops mechanisms related to ecology, chemistry, physics and especially logic that manage the best universal answer, and not the best answer of a specific relative truth. 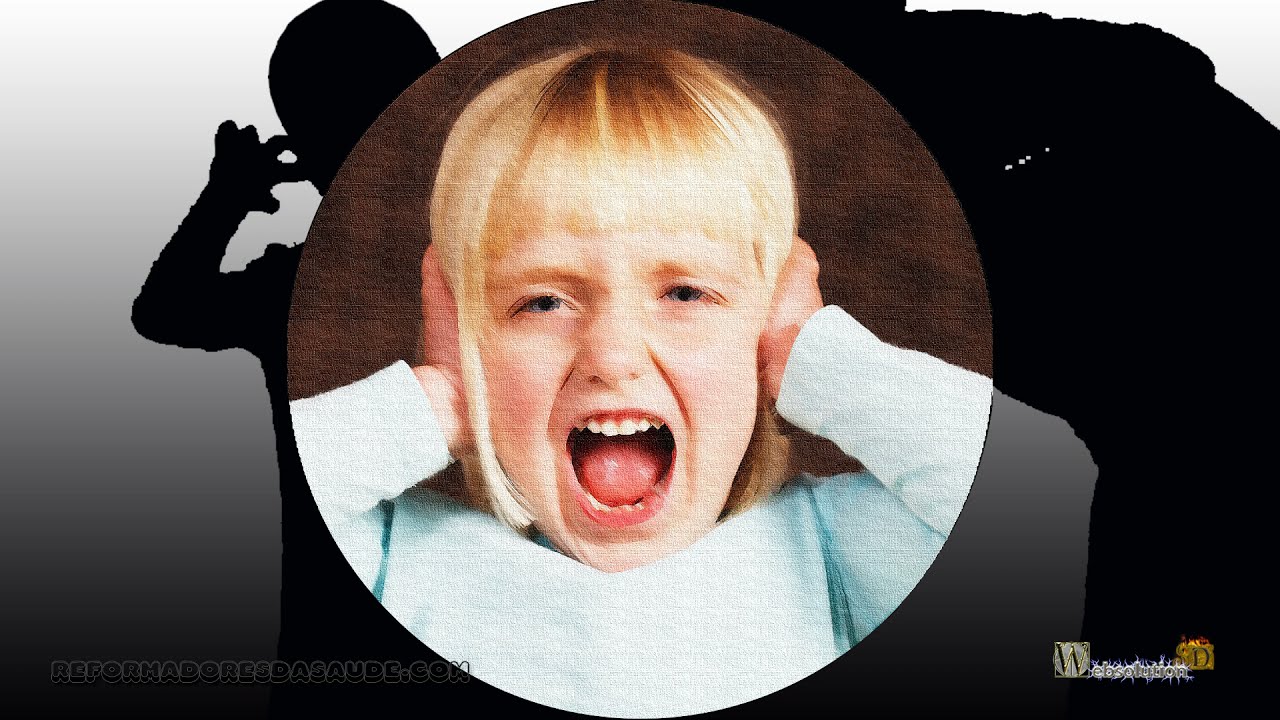