If we read in Revelations 2, 1, we can see the following text.
To the angel of the church in Ephesus write: These are the words of the one who has the seven stars in his right hand and walks among the seven golden candlesticks.
We saw that Jesus is the one with the seven stars, and the seven lamps, and we have that these are the churches, so now we have that Jesus will speak to the lamps about his problems. And he starts by talking about Ephesus.
I know his works, his hard work and his perseverance. I know that you cannot tolerate bad men, that you have tested those who claim to be apostles but are not, and discovered that they were imposters.
Ephesus is a church located in Greece. It is the closest church to the Isle of Patmos where John was staying, which of course should start with the church that would receive the letters first.
We can see that the information about Ephesus was that, it was struggling to get rid of the false ones, and they were looking to get the imposters out.
And continuing to read the verses:
You have endured and endured suffering because of my name, and you have not fainted.
Here, it is shown that Ephesus has struggled with great suffering, and perseverance.
And yet the Son of Man continues saying:
Against you, however, I have this: you have abandoned your first love.
Now, it defines that the church of Ephesus abandoned the first love.
What would be the first love in which the church in Ephesus would have abandoned?
Ephesus is a church that accepted the message of salvation, and thus acquired the first love, the love connected with forgiveness and salvation. Ephesus was correct in not letting error enter the church, but it lacked love.
We can continue reading.
Remember where you fell! Repent and practice the works you practiced in the beginning. If you don't regret it, I will come to you and take your lampstand out of its place.
See that the Son of man defines the good deeds of Ephesus, but determines that the lack of love, is also of great importance. And such importance, that if Ephesus did not convert, then its chandelier would be removed.
Remember that the lampstands are the churches. And the Son of Man says:
But there is one thing in your favor: you hate the practices of Nicolaitans, as I also hate them.
See, it is right, to do what is right. And it is said that this is favorable, among them the non-acceptance of the practices of the Nicolaitans. But who were the Nicolaitans?
Nicoláitas was connected to the Gnostic aspects developed in the religion. Note that we use symbols to define real things. For example, each chandelier represents a church. Not that the chandelier is the church, but rather that it resembles a mathematical formula that can represent reality.
The Gnostics defined as Nicoláitas, do the opposite, take real things, transform them into symbolic things, as if the symbolic were the real.
Repeatedly using the term Mystery, they generate fanciful, miraculous ideas. And while doing so, they release festivities and actions contrary to Scripture.
Gnosticism is forming in such a way that it ends up ignoring the right of the wrong and the real of the imaginary.
While Ephesus was struggling with the Gnostic ideas, which would prevail in the future, Ephesus still lacked love. What made Ephesus a compassionless church.
To that church that has the foundation of fighting wrong doctrines, the Son of Man sets a promise.
He who has an ear, hear what the Spirit says to the churches. I will give the winner the right to eat from the tree of life, which is in the paradise of God.
The fight against false doctrines is very arduous, and the winner will have the right to the tree of life. Of course, together with the fight against doctrinal errors, we must have the concept of love. And that love cannot be so loose as to nullify doctrines.
But neither can it be hard enough for men to feel helpless.
Ephesus being defined as one of the seven churches of Revelation, it is also a definition of the churches that would come, and that would be similar. Be it the churches of several people, or the church that is in one person.
Love should not be misrepresented with false doctrines, nor should love be left behind. And so whoever wins will be able to eat the fruit of life.
We can see that, Ephesus did many things according to the will of God, but he lacked one, and the lack of this action would be enough for the church to be taken out of the presence of the Son of man.
And so, it is either for the human being together, or separately. That person or church that resembles Ephesus, must seek love, and act with compassion without failing to follow true doctrine.
Remember that Love is one of the parts, but Ephesus was defined as favored because of following the correct doctrines. And alerted by the lack of love they had.
Justice and mercy go together. We are forgiven, but not free to sin. Thus, understanding what sin is, it is important, knowing how to fight against it, is also, however, acting with compassion and mercy, helping others to abandon sin and not to sin.
The moment sin is considered to be right, then at that moment the world of Nicoláitas is entering. 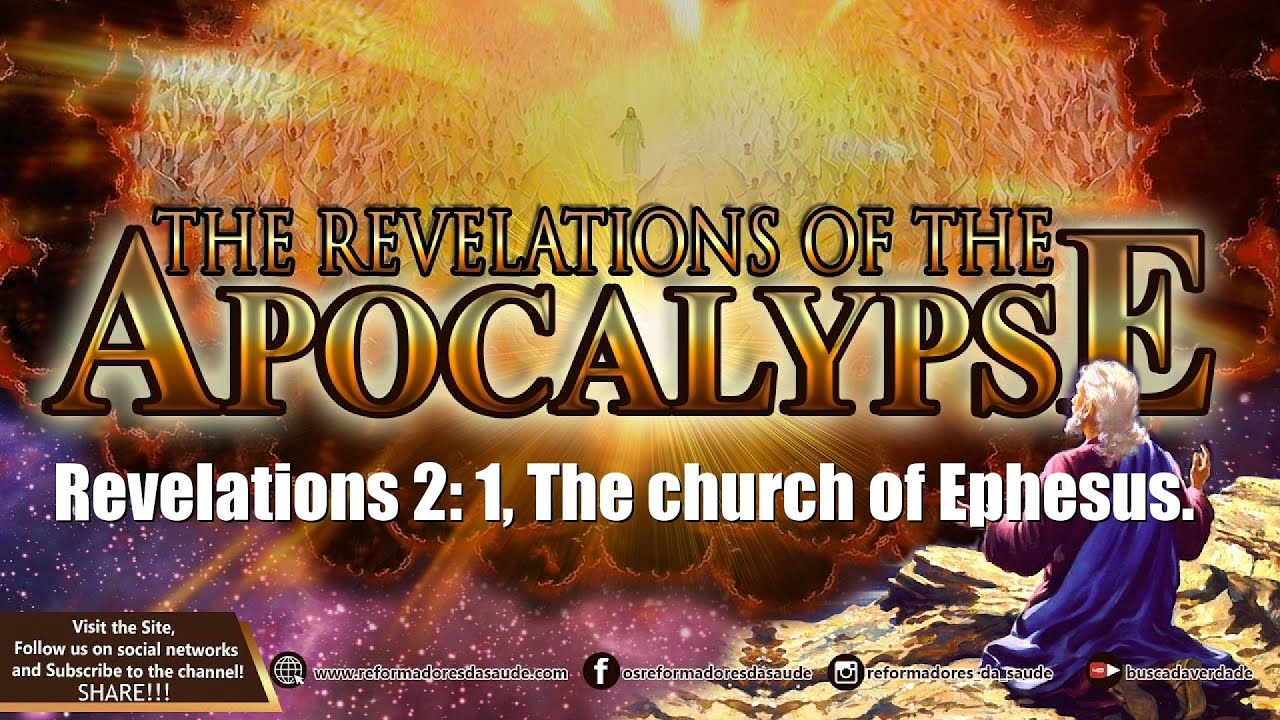