An unprecedented heat wave occurred in Southeast Canada and Northwest United States causing deaths.
A heat wave in Canada and the United States has led to record temperatures, and causes deaths. Canada is close to the Arctic, and it should never have a heat problem of this magnitude.
What has clearly defined the evidence of the greenhouse effect. In Western Canada and Northwestern United States. A heat wave killed several people. With a record temperature of 49.5 degrees centigrade.
Approximately 500 confirmed deaths have been reported, and over 750 possible deaths from heat.
What is happening is what scientists have been reporting for years. Global warming is a reality. With the human inclusion of carbon dioxide in the atmosphere, we are increasing the heat in the atmosphere.
This heat generates ecological loss of control, like rivers drying up, and water reserves evaporating. There is no explanation for such a sudden rise in temperature, other than human and destructive action.
With such actions, man ends up receiving consequences, such as droughts, lack of energy, economic chaos, deaths from heat, and several other factors.
The point is that now, even if man completely stops destroying nature, he will suffer for many years to reap the destruction he has already committed. 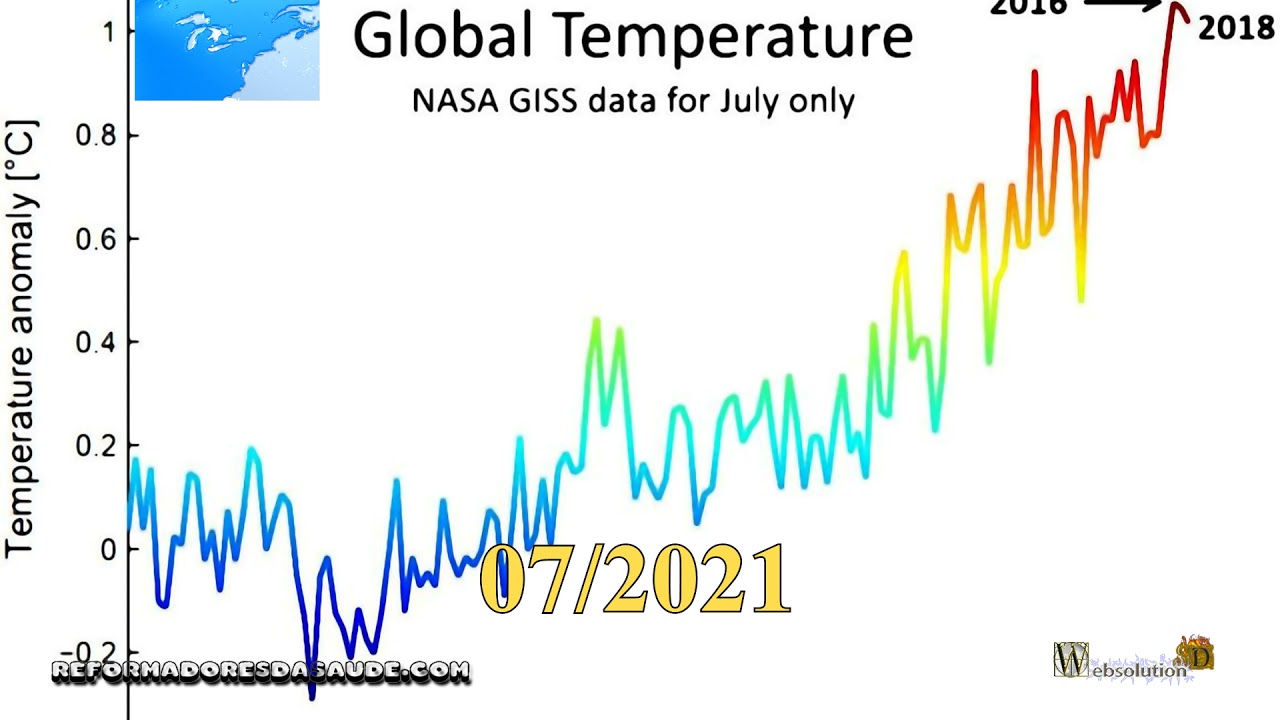