Pandemics, devastation of nature, falling economy, global warming, natural disasters, fake news, and many other negative things, comprise our time, and they all fall on the world economy.<br>Second Timothy 3: 1 defines that difficult times would appear in the last days. And what is to come is an extremely difficult time or a terrible time. And this is what we are watching for. And men will be stuck on the internet, and their lives will be controlled by artificial intelligence systems. It sounds like a fantasy, but it is not.<br>Today we receive calls from robots, we talk to robots to talk about water, electricity, phone. If it is to do a bank transaction, we have robots with artificial intelligence, companies have their offices all automated. Want to do a search, ask the Google robot, and he answers. Only people who do not want to see the reality, did not understand what is happening.<br>The work of the human being is becoming more expendable every day, and this will result in companies not needing many employees, and thus hunger increases, as people have no work and do not receive more. As the Earth is in the hands of a few, then there is no way to plant to eat. The Earth warms more and more, and the natural reserves are running out.<br>Many world institutions foresee major social problems around the world. And the great world leadership, is usually just watching. Soon, everyone will feel the great problem they caused, in not following the advice to take care of the world that was given.<br>And we can see that in Revelation 11:18, that God would destroy those who destroy, the earth. Many think that taking care of the planet is not important, but this verse is clear, that God will destroy those who destroy the Earth. For the action of destroying the Earth, makes everyone suffer. And so, the world economy is destroying itself.<br>The act of eating meat may seem to have no effect, but diseases and pandemics are directly linked to the creation and death of animals for human use. And in this way, with the generation of new diseases, which are linked to animals, and the formation of pandemics, the economy is more and more falling apart.<br>A careful analysis, shows that great researchers, do not see that there will be an improvement in the economy, on the contrary, they see difficult times, as Timothy 3: 1 says in second. We are arriving in the last days. 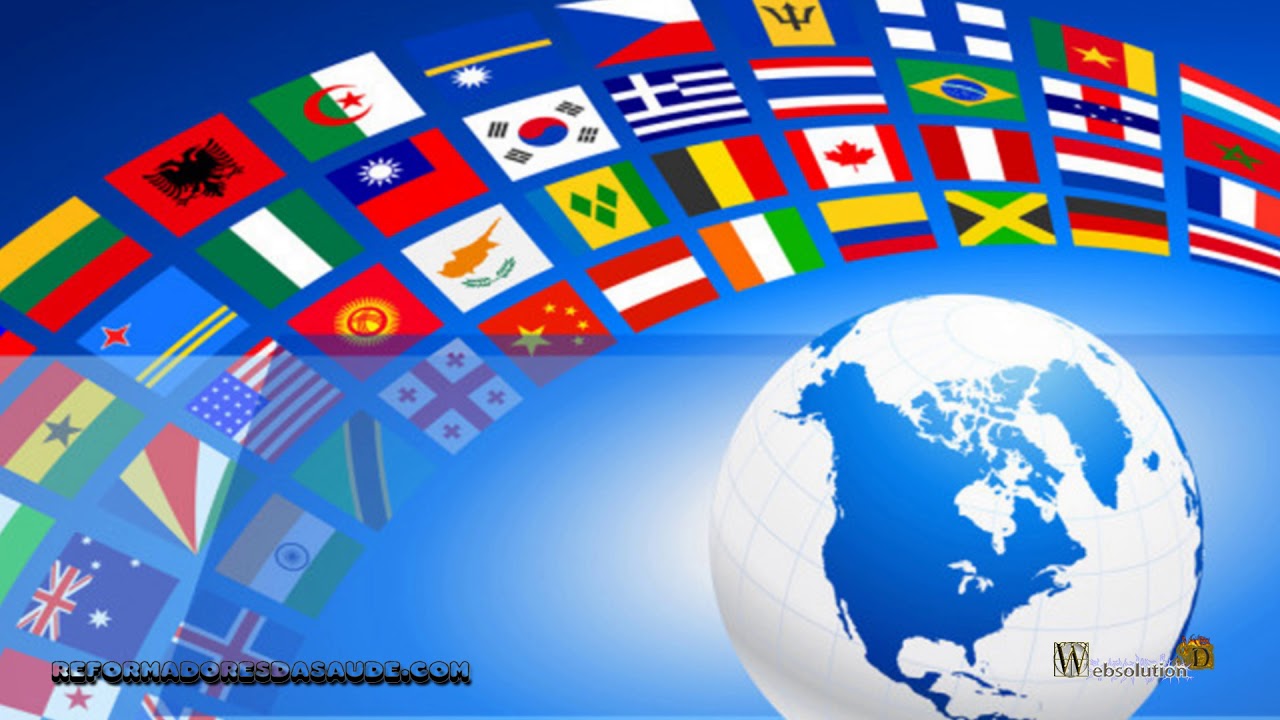