The concept of relative truth, for absolute truth is also found in the concept of truth by the easiest. In this way, the best relative truth for each individual is linked to what is easier to do.
This construction of relative truth, makes the child, or young person, learn that the truth is relative, so try to idealize a truth that is constructed as the easiest.
For example, when seeing several advertisements, of people who claim to earn a lot of money doing easy or pleasant things, going in that imagination of the relative truth connected to what they consider to come easy, when the absolute truth of the circumstances falls on the individual, what is left for him it is depression and frustration.
But could such a fact not be considered a lie, instead of considering a relative truth? But what if the individual who made the easy profit advertisement got that easy profit?
So the relative truth of that individual is not the relative truth of the other individual, because the absolute truth that manages facts and circumstances is not the same.
For example, the individual who earned easy money, would have knowledge of companies, or groups that helped his project, which is not a fact for everyone. So that a specific fact is not a generalized system.
And the absolute truth would be linked to these fundamentals that have not been carefully analyzed, because of the acceptance of the relative truth learned in schools.
Let us suppose that the absolute truth was analyzed in education, idealizing the non-existence of the relative truth, we understand that an individual achieved something by consequences of facts, and that several facts are necessary for a thing to be reproduced in the same way.
Thus, the facts, circumstances, location, and time are necessary for something to be similar. But the relative truth manages what something can be, without worrying about the surroundings.
Thus, today's youth think that life is easy, that things can be obtained in a pleasant way, that what one wants to be, is guaranteed as long as I follow easy paths.
When they look at the difficulty of life, and the rules established to achieve something, they observe that the act of saying what they think, does not change the rules.
And that in order to change the rules, it is necessary to have a context of such high difficulty that obeying the rules becomes extremely easy.
But even these rules require an effort that has not been learned in schools, or in the life of the child or youth.
And so when the individual lived his first 16 to 18 years, without trying in a way to overcome life's difficulties, or at least survive them, such people end up acquiring depression, or suffer, over time. until they learn to strive to meet goals defined by the economic system in which they are immersed.
Were such people educated at an early age to make an effort, they would be able to live in the environment created by society. Whether for production or for changing society.
But for this, it is necessary to know the concepts of the absolute truth, which would generate alteration of the relative truth accepted by the social group.
You cannot change the law of gravity, as this is independent of man, so every time you try to leave the laws independent of human beings, the greater the risk of not working.
If I say that the greenhouse effect does not exist, and build this relative truth for me and for society, there will come a time when the catastrophic effects will present themselves in such a way, that life itself will be at risk, and the body will suffer greatly, until the person dies, or accepts the absolute truth of the facts.
It is very easy to use nature indiscriminately, believing in a relative truth that such a thing will not cause any problem. And it would be more difficult to try to generate a non-polluting self-sustaining society and mechanisms.
Thus, if one accepts the relative truth for its ease, and this act, against the absolute truth, will generate reactions that will either destroy the individual's relative truth or destroy the individual himself. 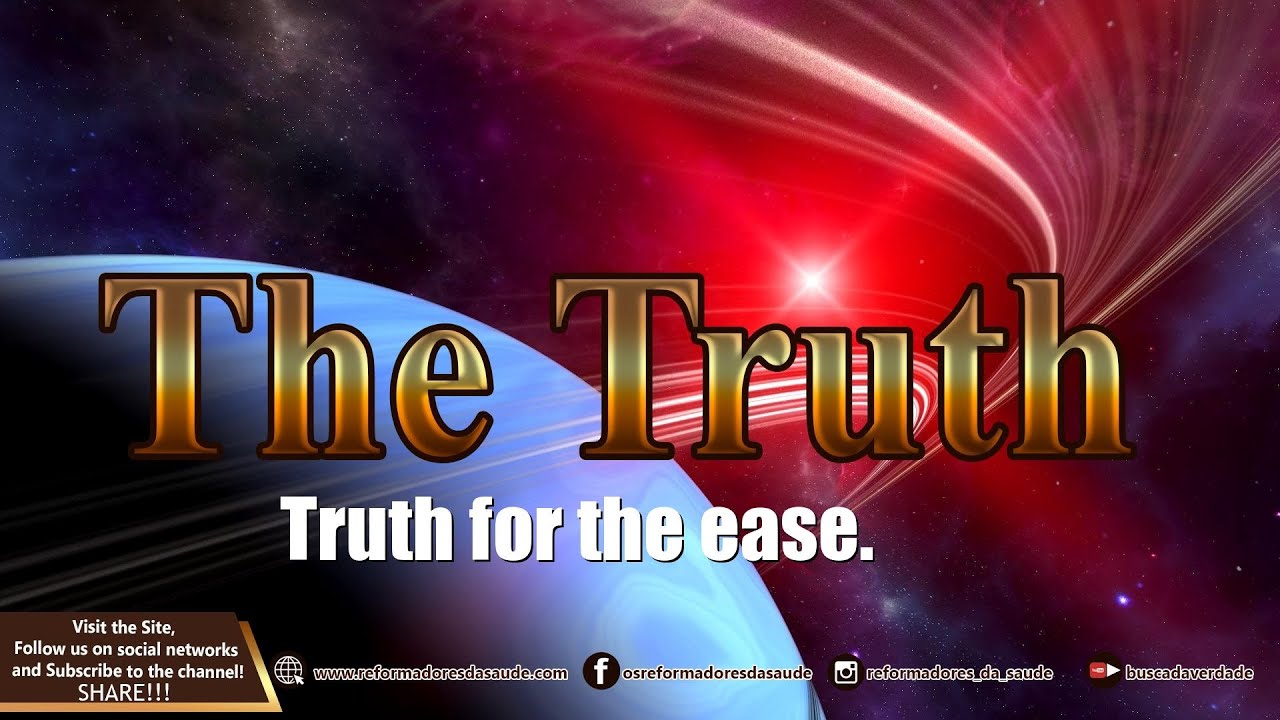