We saw by the truth without proof, that many people add something as truth, because they like an individual or idea. But usually this individual or idea is linked to success.
Thus, the importance of something is not in the fundamentals that support an idea, but in the speaker, or the success of the speaker. Usually, success is currently linked to entertainment, and relaxation of ideas.
Success should never be the foundation for accepting an idea. In history great crimes were developed for the success attributed to a leader. And success is a normal tool for groups to dominate the masses.
As the education system addicts the student to be attached in which an individual has the knowledge by position. As it happens when the student defines that the teacher has knowledge merely for being a teacher, then the child grows up with this inner construction.
That position, or success, defines the credibility of what the individual talks about. When credibility should be in the historical and physical evidence linked to what was said.
Nowadays, we reap this educational error, when we see negationism. Denialism is nothing more than the acceptance of an idea, merely by accepting whoever says it, and not by scientific and historical grounds.
Blaming the group is merely denialism as well. For if this group exists, it is because it was built socially. And to ignore how such a negationist group was built is also a negationism.
The ideology of relative truth is a clear foundation for denialism. If the truth is relative, then there is no denial. For any truth that I quote would have the same validity, as the truth that another quote.
Thus, the idea of ​​absolute truth is necessary for the concept of negation to exist. And if you consider the concept of absolute truth, then the concepts of relative truth lose their meaning.
And so the question is, is the truth absolute or relative? And in this education is lost, because it is taught to follow medicine and the physical sciences, the concepts of relative truth are destroyed, but it is determined that each group lives according to their ideologies, and these ideologies are true, so this education generates the negationism.
In fact, current education is much more linked to ideologies of relative truth, which generate negationism, since the physical sciences must also be relative truths.
Thus, creating a dichotomy between absolute truth, and relative truth in the child's mind in the educational concept, will generate negationism. For who will be the judge of the absolute truth he will say, what is absolute and what is relative?
But with this dichotomy created by education, what remains is that social groups, formed by digital divisions, choose leaders who determine what is absolute, and what is relative.
In a way, these leaders are added to absolutes, based on relative.
Education generates the fundamental idea to the child that the truth is relative. But when the child or young person enters the applications of life, reality demands absolute foundations from him.
The work and income system, boss and obedience, money and purchasing power, power and suffering. When the individual reaches this stage, the concepts of the ideology of relative truth lose their meaning, given the generalized and almost worldwide direction of social systems.
Thus, this vacuum between relative truth and absolute truth, has to generate a direction, because society generates a path, which makes the education learned to be a liar in the idea of ​​who acquires this vacuum.
And so, each individual who has this vacuum, seeks a successful individual, because he considers that he found in practice the way to win, and that education is merely a lot of lies that do not prepare for reality.
And so, denialism is the quest not to return to that vacuum, and thus seeks to justify its leader until the moment when its search for justification collapses, and again such an individual enters the vacuum and in disbelief.
Logically, every educational system tries to exempt itself from this concept of generating the incompatibility of the absolute and relative truth in the minds of children. But if you look carefully, today's education strongly generates this dubious concept, with the most accentuated direction for relative truth.
The current Youth tries to remain in this concept of relative truth, while his money stock allows to pay for the relativization. But when that stock runs out, and the young person or adult needs to fall into a system generated as an absolute, then great psychological suffering is created for that individual.
Thus, such an individual acquires great dismay in life, or even serious psychological problems.
But educating children that there is an absolute truth, and that we should all seek it, is not, and it does not seem to be the system that will be accepted. And in this way, the evolution of denialism will continue, and the formation of connected groups in which the truth will be defined by successful people. 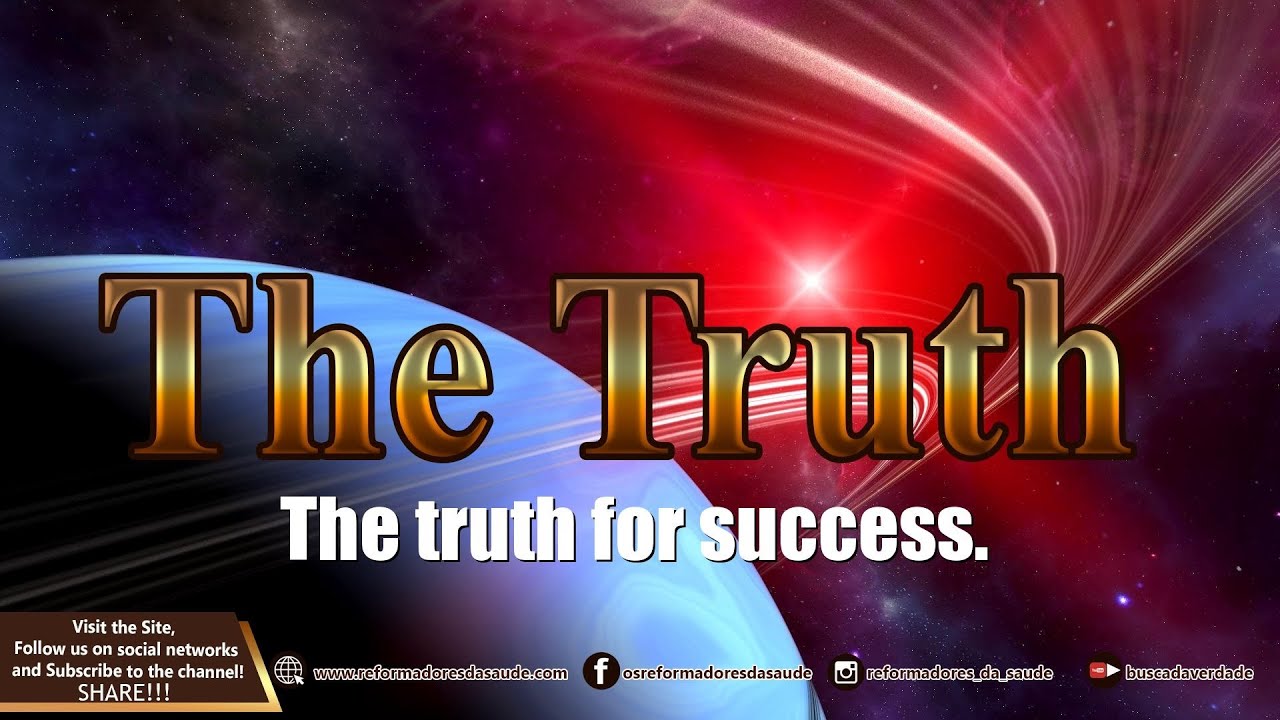