What would hell be for sinners? Many people like to make jokes, this place, setting a place full of things that generate carnal pleasures. But if so, it would not be hell for sinners. But then what would it be? Azazel is the name of the devil related to sins, and its meaning possibly comes from the concept of a hard heart.
So it is hardness of heart that is the foundation of the sinner who will not be saved. For such an individual does not regret it. In John 16: 8 defines that the Spirit of God convicts of sin, justice and judgment. If the individual did not repent, then he struggled directly against the Spirit of God.
And what is this? What does a sinner who fights against the Spirit of God do, with which he follows the Spirit of God?
We can see this in the example of Jesus Christ. Jesus did good, healed, and helped. But those who did not accept the truths told by Jesus, sought to kill Christ. See that he who is against the Spirit of God, goes so far as to kill those who speak the truth.
This is hell for those who do not accept the Spirit of God, that is, the truth is hell for them.
The truth torments those who don't want to hear the truth. And so they are tormented!
In Matthew 8:29 the demons ask if Jesus was coming to torment them before his time. But Jesus only preached the truth! So the only thing that could torment them would be the truth.
In fact, John 14: 6 defines Jesus as the way to truth and life. What we clearly see that what causes demons to be tormented is the truth.
Azazel is the representation of hardness of heart. Thus, the torment of hard-hearted men is to show them the truth they have not accepted.
When men did not want to hear the truth of Jesus, they sought to kill Jesus. And usually such individuals had the power, which made their decisions enforced.
Several prophets, and followers of God, suffered death to be silenced. Which shows that bad guys hate the truth.
But imagine now that it is not these mighty ones who have the power, but the Lord of the universe, who is the truth. At that moment such men who killed others not to hear the truth, will now hear the whole truth of their lives, piece by piece, action by action, clearly showing that God did everything. That will be the torment for these individuals.
Luke 13, 28 says that such individuals will have weeping and gnashing of teeth. This action is typical of individuals who do not wish to hear the truth. An individual who does not want to hear the truth becomes an irrational individual.
What we have is that God is not sadistic, God is love, but God is Justice, and justice is the clear demonstration of the error of each one. See that we have second to Corinthians 5, 10, which says that everyone will appear before the judgment seat of Christ. And so, you will know completely every action committed. The one who repented will receive life, and the one who has not repented will receive death.
But death is merely ceasing to exist, the torment for the hard-hearted is to hear his mistakes, and not be able to destroy the one who tells the truth.
God is a God of love and not a God who likes meaningless suffering. The suffering of the unrepentant is being tormented with the truth, until you see clearly that they were wrong, and God is right. 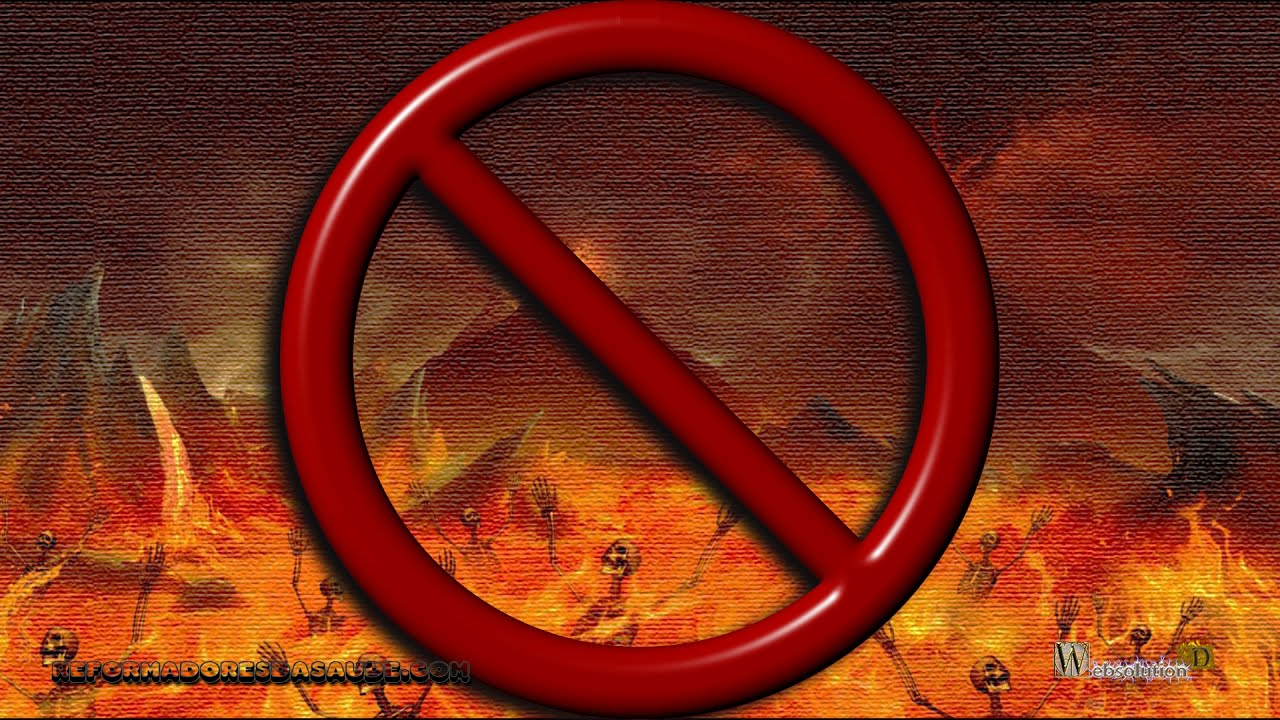