#God #GodExists #ReformadoresdaSaude #IntelligentDesigner #CreatoroftheUniverse #GodsExistence #GodsAttributes #ExistenceofGod #CreatingEntity #CreatoroftheUniverse #AttributesofGod #InvisibleGod How can we say that god exists. A creative entity that would make sense of all things and that organizes all things with knowledge, and infinite processing. How can we say that such an entity exists? Let's think about something smaller there is a being with atomic processing that processes images at 30 images per second in super high resolution that has an archival processing of images, sounds touch smell, taste and other sensors with high fidelity, that such data is archived indexed for 100 years and that can be accessed anytime at fast speed. All this processing can be in a small two-pound block. This being can have leaps of imagination that make discoveries impossible for any computer system a being that has the ability to make energy from stars, create materials they never had, seen develop systems that seem to work by magic, and much more. Then we ask the question does such a being exist? Now that being exists is man. If man exists, billions of human beings with so much capacity, is it so impossible to think that there is an entity that is God? Well, it's amazing universe with galaxies suns planets and so many amazing things. And the beauty of an evening, the mystery of a seed germinating and bearing fruit, or the smile of a child, or the mystery of love? Would it be so impossible for there to be a god for everything to make sense? What changes in someone's life if God exists? It depends on which god you think exists. Let's imagine the existence of a god who creates the spark of everything and is no longer involved in creation. Could we accept the existence of such a god? A god like that makes no difference to anyone. Since it didn't act at all after it created the universe. When you smell a flower, when you feel the taste of something delicious, when you snuggle in your parents' lap, or feel the love of your partner, can it be said that this God has no feelings? If he grants us feelings. And if he has feelings he would stop acting in his creation? The beauty that exists in the universe would not determine the existence of such a God. Let's see what a sadistic god would be like, who likes to play with suffering, who creates traps in which all beings will fall and suffer, a joker god who wants to plot the mad and always have a lot of suffering in their midst. If we had a god like that, cars wouldn't circulate, airplanes wouldn't fly, doctors would never be able to save lives, because when we observe the laws of mechanics, they work flawlessly. The laws of the universe are perfect, if it had a sadistic god we wouldn't have perfect laws. Perhaps there is a loving god who wants beings to obey the perfect rules of the perfect universal laws of their own free will, and that for such a being to be able to choose, he must know a place without god and the place with the perfect orders of God . The crazy world and the perfectly organized world, so each being can choose what he wants, knowing that the world without God in the end generates death. Like a gasoline car that's fueled with salt water. In these brief studies we will know rationally and free from mysticism the reason for the existence of God and the logic of doing what is right. 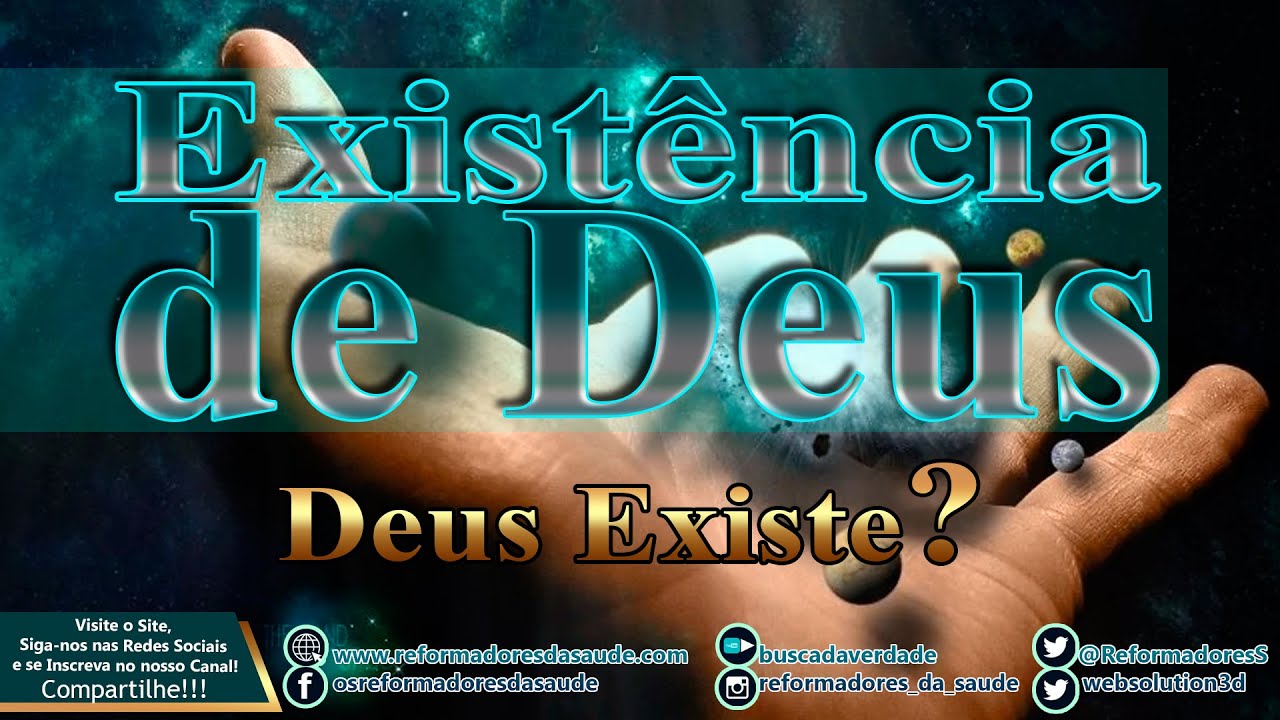