Most science believes that the universe was condensed into a small, extremely high-mass corpuscle in which all physical laws coexisted.
These scientists assume that the universe existed in this way, and space did not exist, outside this corpuscle. The dimensions themselves were curved and linked over this corpuscle. Time itself would eventually bend and so there would be no yesterday, no today, no tomorrow. Everything would be connected. In other words, yesterday would be today, and tomorrow would be today.
There wouldn't be two points in space, there would be only one point in space that would contain all the points in space. As time is curved, and space compressed into a point, then corpuscle would have its infinite cycle of existence. In other words, it could not cease to exist as it is because it is at the lowest energy point. In other words, such a corpuscle would be eternal.
So most science stipulates the universe's initial existence by this corpuscle.
If we assume that at the beginning of everything there was a corpuscle of a condensed universe, then we would have to conclude that our universe would never exist. For this type of body would never inflate to generate our universe. For it would have in principle to break the laws of entropy, that is, time would run backwards and the laws would go crazy, in a chaotic system, and the moment this chaos balanced, it should quickly return to the condensed system.
If it is already strange for the condensed universe to suddenly inflate, it is even stranger for it to continue inflating until the existence of what exists today. For a balanced system of a condensed universe to be able to inflate, it would be necessary to turn off some law that would balance it condensed.
How this law was going to be turned off, and why it should be turned off, and for how long before the universe could inflate into what exists today. And if the universe inflated almost instantly, why is it limited in its inflation to what exists today, and what is the law that makes a universe inflate.
Now to turn off a law to form a specific system from a balanced system, an unbalanced and specific external effect is needed. So as much as we wanted, rationally speaking, a condensed universe wouldn't inflate.
Let's imagine the opposite way to the big bang theory, we will go to the so-called big crunch. In other words, let's join the entire universe in a single corpuscle. What happens to this corpuscle with such great content.
By doing this the forces would be so concentrated that they would not sustain themselves in their system, and thus would no longer become a corpuscle, but would return to being the basic dimensional system of the universe. Joining the condensed and respective dimensional line.
We currently determine that the universe has dimensions other than the four we are in contact with. In other words, we know the dimensions, such as height, width, depth and time. We now understand the existence of 11 dimensions, and possibly more.
Such enlargements of dimensions determine the formulations of universal laws. An example would be that for the law of electromagnetism to exist consistently, 5 dimensions are needed. So laws exist by specifically mixing dimensional fields in correct proportions.
So it is natural for us to understand that the laws of our universe are made up of specific amounts of specific dimensions. 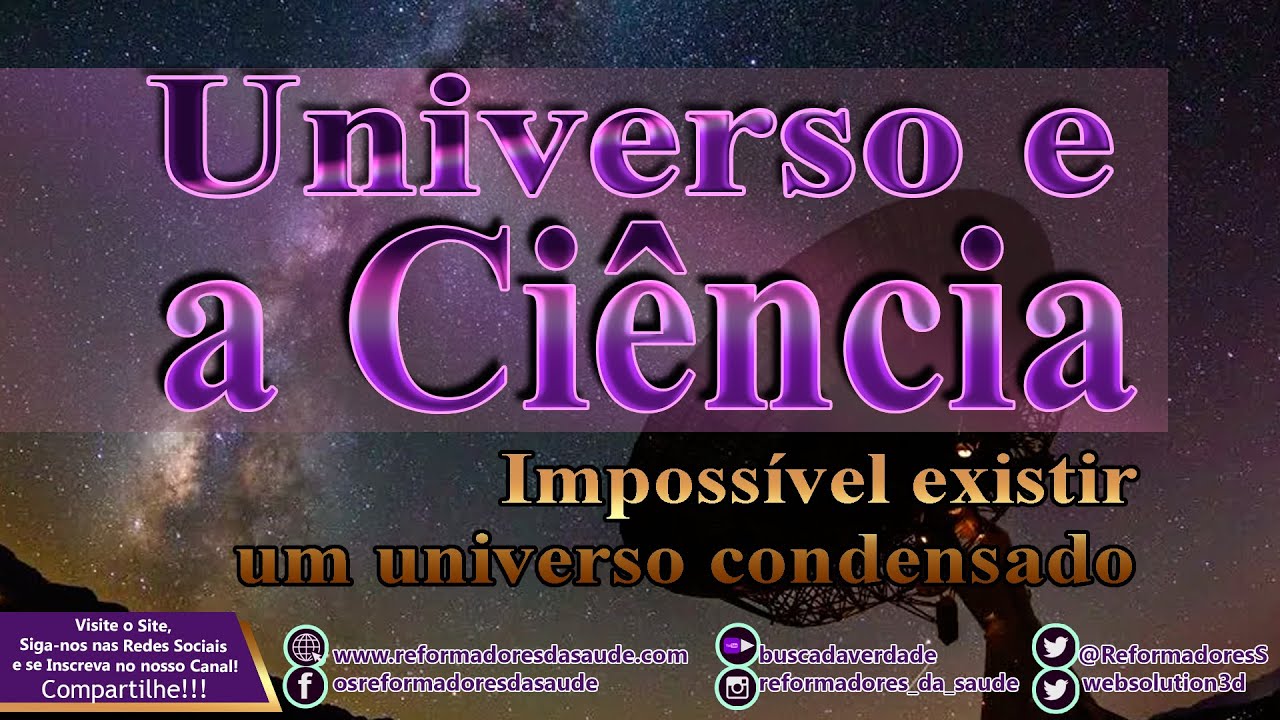