The evolution of species is not possible.
One of the great problems of evolution is the very idea of ​​evolution.
For example if evolution exists then there is a system for generating new information and this new information is evolutionary.
So imagine that I left a pencil and eraser on a piece of paper and after a few billion years Einstein's formula of general relativity appeared.
Sound weird?
Imagine that carbon atoms, with oxygen, nitrogen and hydrogen were the pencils and erasers, and that these formed the man. Look, it's the same thing.
Imagine, for example, that I did a computer simulation using the genetic system and selection systems, so if I ran this program, I could create beings infinitely more evolved than man, and by cloning this being this system would totally nullify the law of entropy.
For such a being would have such complexity that it would be above the universe itself.
Now is this logical?
Now many people believe that the genetic code plus selection has this characteristic.
And when I say believe, it is by faith, not by scientific logic, as they would have to be against the law of entropy.
If an algorithm based on selection and genetic code were like that, and it would not need any research, all knowledge would be formed by this system.
Imagine then. You don't need research, you don't need to find a cure for cancer, you don't need to do experiments, just the simulation of the genetic code with selection, and presto we have universal knowledge.
See how it is impossible for the evolution of species to exist, as we would have to believe that there is such a function in the genetic code.
And more we would have to believe that this infinite knowledge function would already be in the formation of the simplest atoms, such as carbon, hydrogen, oxygen and nitrogen.
See that this is all faith. What happens is that scientists try not to look to the sides of what hinders them.
Now the belief in evolution would generate the code for generating infinite knowledge to be in simple molecules. 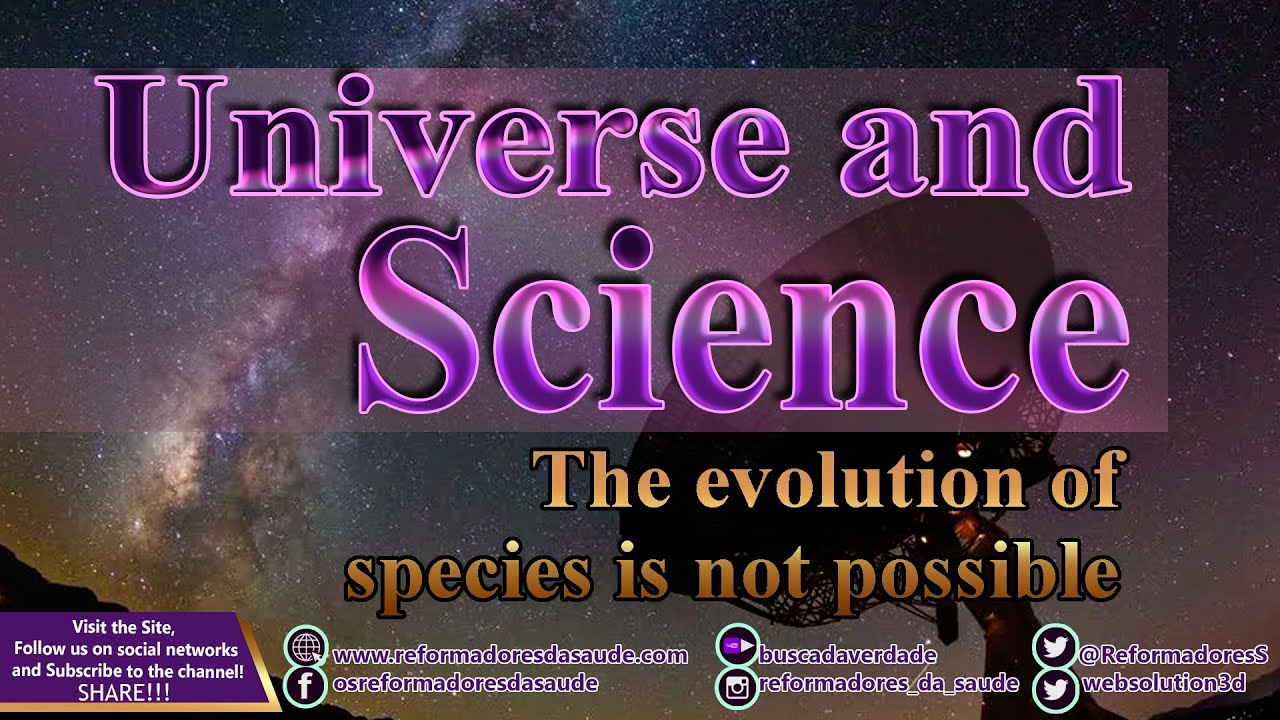