To answer this question, let's imagine an experiment.
An individual is placed in an open field, and asked to jump once and stop.
You must ask him if he went flying or went down to the ground.
Doing this experiment with rational and lucid individuals, how many will define that when jumping, they are still flying?
The logical answer is that everyone will define that after jumping, they, again, returned to the ground.
In that case where is the relative truth? Relative truth is the attempt to justify post-truth through uncertainty.
Uncertainty is the flagship of the justification of relative truth. Since the relative truth contrary to empirical analysis is denial.
A relative truth remains as long as empirical analysis does not greatly reduce uncertainty.
In fact uncertainty can be minimized by logic. But those who want their post-truth will tend to try to widen uncertainty as much as possible, so that their post-truth is not defined as negationism. 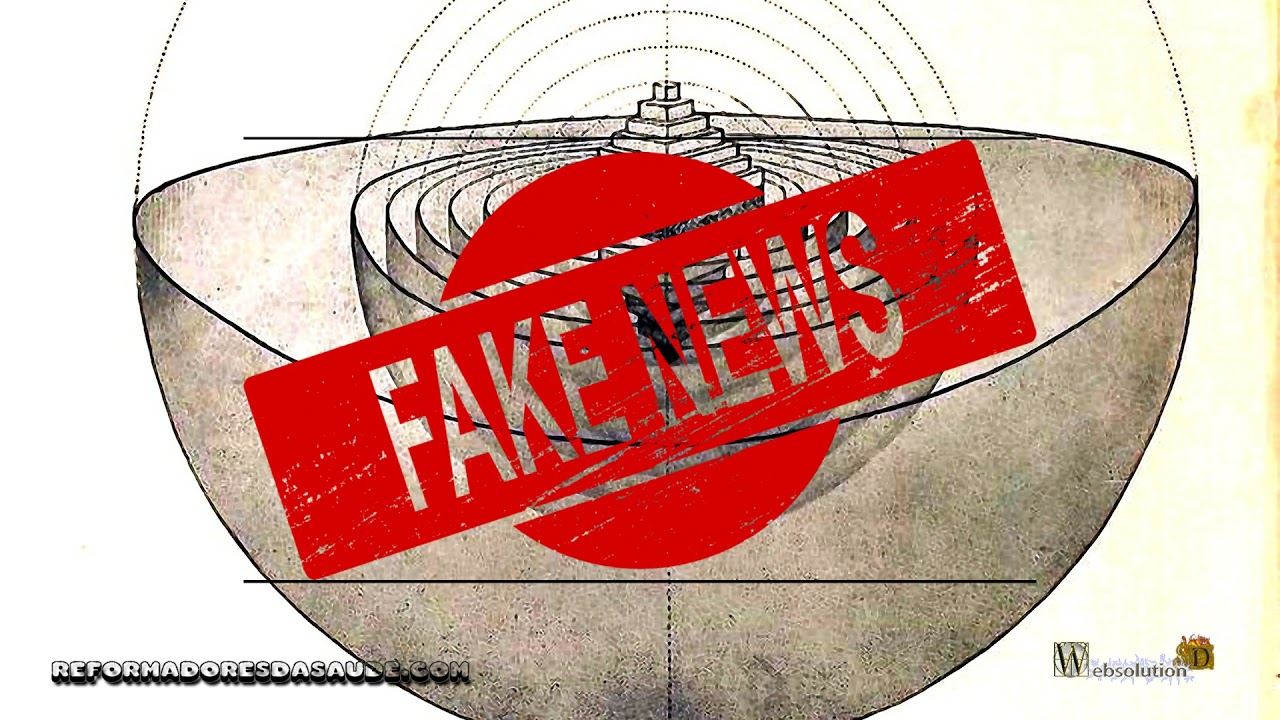