The most basic rule in the Universe is the entropy rule. Entropy defines that everything is directed to be nothing.
So two things are basic in understanding the universe. One is what exists, and the other is what does not exist. Without these two parameters, the universe becomes incomprehensible.
If we look at the sun, we see that the sun is a star and we say it exists. But we know you're wasting energy, and by the law of entropy your energy will run out and you won't be a star anymore.
So the universe is heading towards nothingness. And this is something very complex to understand. How does something that exists cease to exist? The logic, then, would be that what does not exist also has the possibility of existing.
And this is a meaningless paradox. But it is easy to understand that if something exists, the opposite of what exists, it is the non-existence. And if a star that exists, can at a moment cease to exist, then we have a universe with two factors, existing and not existing.
Some scientists say that nothingness does not exist in the universe. Well, if nothingness doesn't exist, there shouldn't be entropy! For if there is nothing, then there would be no cooling.
So there is nothing in the universe and the universe is moving towards it. The energy of the universe is at every moment getting lost and cooling down.
So, the universe that exists, only exists that way because nothing is joined to everything. And everything is going to nothing.
If that didn't exist there wouldn't be time. Time is the measure between everything and nothing.
When a man destroys nature, he is deciding to speed his way to nothingness. When a man decides to do something that improves the efficiency of something, he is making it difficult for him to go to nothing.
At this point we have two very important factors. The right is to make the journey to nothing difficult, and the wrong is to facilitate that journey.
So saving is right, and wasting is wrong.
The existence of these two concepts in the universal system, and the very existence of man, determine the right to choose. As a test put to each one, and that each one fills that test and gets a grade.
The clear logic is that this decision possibility must have an objective. And the variation that each one decides defines that something is selecting.
In fact, each one's choice is whether to want destruction, or want evolution. Continue with everything, or accelerate to nothing. 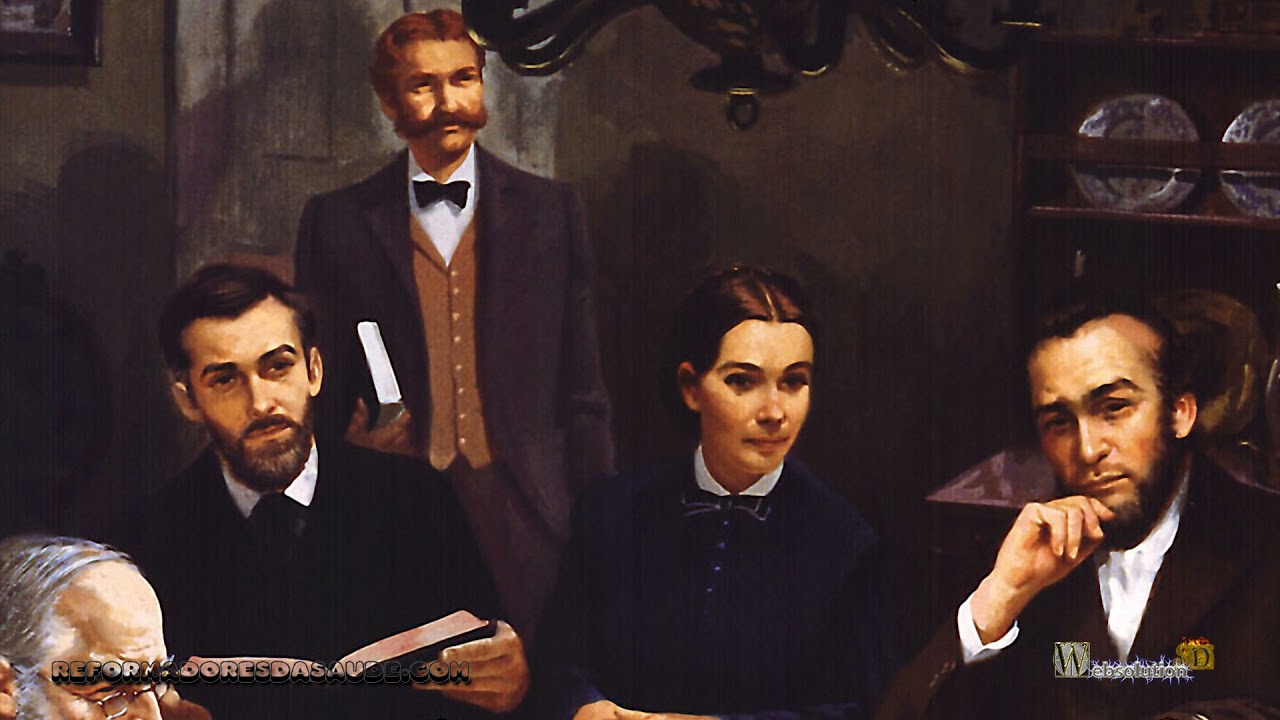