In Genesis 1:26 it states that God determines that man would be made in the image and likeness of the group he was speaking of. But what would be image and likeness?
In Genesis 5:3 we have that Adam begat a son according to his image and likeness.
And that brings us to a question, what would be image and similarity. Why not just resemblance, and why not just image? It even seems redundant.
In Exodus 20:4 it determines that neither the graven image nor the likeness of God could be made. What defines the prohibition to represent God, either by image or by likeness. So a sculpture could represent image and likeness.
In Deuteronomy 4:23 it defines not to make any carved image, nor resemblance to anything. And now we can separate image and likeness.
Image is to make a representation, no matter what it is, it is merely the production of an image, whether from any material.
But when we read Romans 1:23 we have the concept that image and likeness is also linked to concepts of character. For it says, And they changed the glory of the incorruptible God into an image likeness of corruptible man, and of birds, and of four-legged animals, and of creeping things.
In this way, the image and similarity cannot be idealized as different in form and appearance, as well as it cannot be detached from the difference.
For in Romans 1:23 it defines that God has a glory in which he cannot die, while man and animals are mortal. So there is a factor beyond merely the human form.
What we can idealize is that the beings that spoke in Genesis 1:26 had the human form. But God has something else, but he can present himself in human form.
It is difficult to understand the choice of human form. Just as it's complicated as to why men have the shape they do. But it is clearly observed that there is something without form, which biblical norms determine not to resemble any being.
What generates a duality in which God presenting himself in human form, is not limited to this form. And to represent him in that limitation, it would lower the understanding of the Glory of God.
Therefore, we can never limit God in a human form, and we can never say that God cannot present Himself in a human form. What only determines that before creating the human being, there were beings in human form, but never limiting God to that form. 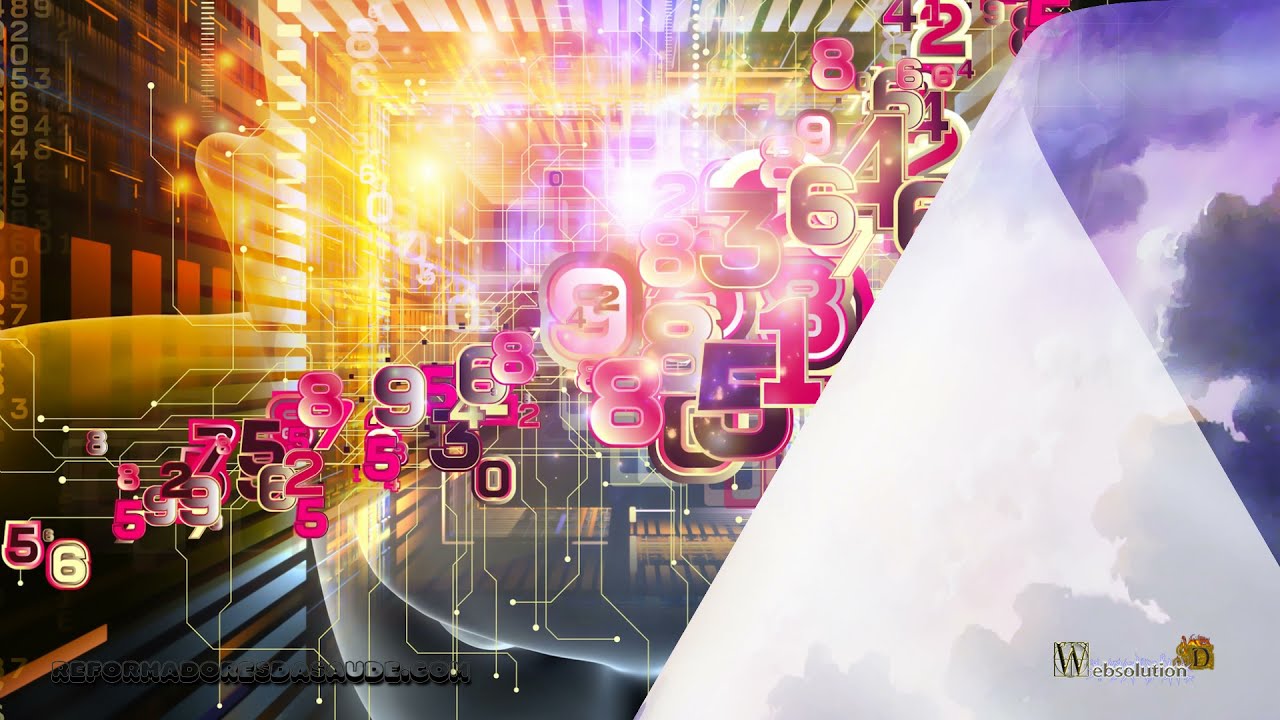