Lavoisier said, "Nothing is created, everything changes".
Is this concept true? According to scientists who believe in the rules of quantums, this is a lie. They define that energy appears out of nowhere.
Which is actually a very strange analysis. But where does the universe come from? Did the universe at some point not exist? If it didn't exist then energy was created.
If there was ever a gain in energy, then there would have to be a loss. But scientists say that energy is not lost. Which again becomes irrational.
Energy was gained from nothing, and energy was not lost from nothing. This is merely irrational.
Scientists say the universe began and has a size. But what's after the universe? In this case, such scientists avoid the question.
And if the universe is expanding, it's expanding where, if they don't know what's outside of it. See if the universe expands and cools, then what was not a universe outside the universe becomes a universe.
Or the universe doesn't expand. See what an inconsistency in the scientists' ideology. If entropy cools the universe, and it's independent of the size of an object, then or outside the universe is absolute zero then it's something. Or we define that there is nothing and everything. And that the universe is going to nothing.
If the universe expands it expands into something that it was not expanded, then there is the outside without the universe, and at another time the outside where the universe expanded, or the universe doesn't expand.
Necessarily, nothing has to exist for the law of entropy to work.
So everything turns to nothing? No. What exists exists, what does not exist does not exist. The more that which exists moves towards nothingness, the more that which exists dissolves and loses its strength.
So the human being is composed of what exists and what does not exist. And the primary rule for human beings is to try to conserve as much as possible what exists in the least dissolved factor in nothingness. 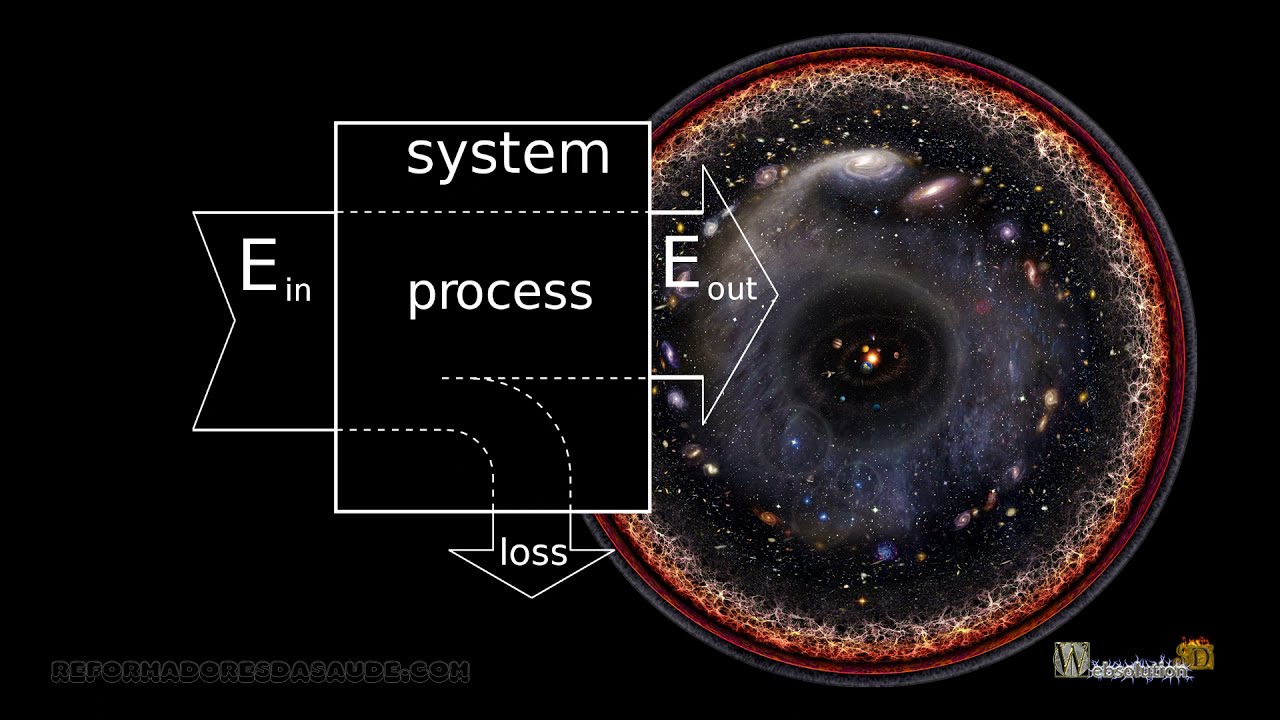