Currently, it is widely defined that people should have different opinions. The first idea is to question what is the opinion of the universe. We could say that the universe has no opinion. And in a way this is true, the universe has no opinion, it has orders.
That's right, the universe commands, and beings should obey. When the universe sets rules for ecology so that living beings can exist in the best possible way, when man violates these laws, the universe generates droughts, heating, food reduction and many other things.
In fact, it is useless to opine against the laws of the universe, this opinion will sooner or later bring consequences.
Anyone who develops relative truths is a denier. But society normally considers negationist, when the individual generates opinions that cause suffering and death, in a short period of time. The longer the time for the consequence to come, the less society considers this to be denial.
In fact, the current great denial against science is linked to a great dissemination of relative truths, dissolved in freedom of opinion.
The law of gravity does not accept anyone's opinion. The universe will keep its law, however much people are against it. So people's opinions don't matter a bit for the law of gravity, and for any law of the universe.
But the man linked to his anthropocentric idea, irrationally believes that his opinion can change something. But his opinions can only alter other men's relative truths, but when the laws of the universe overlap, men's opinions serve no purpose.
Currently, we live in an increase of ecological tragedy, and the opinions of human beings have not changed the laws that generate consequences to human beings, for having violated the ecological rules.
Violation of ecological rules is clearly defined due to man's ideology in thinking that his will is sovereign. The laws of the universe, when not obeyed, will generate destruction, and man can opine as much as he likes against the drought, but the rain will not fall because of man's opinion. Ecological laws must be obeyed, or one suffers the consequences.
But currently, man, and especially the new generation, has increased its ideologies generated by opinions, and not by solid foundations in natural rules. And continuing in this position, they will be taken by natural rules, because the laws of the universe do not change by the will of man.
An airplane does not fly because man wants it to fly, but because it obeys the laws of aerodynamics, and it does, following all the rules in detail, and errors are paid with the plane crash. So engineers, study years, and analyze in detail all the laws to make the plane fly.
But the current generation, considers their opinions, their wills and their desires, without obeying the natural laws. And sooner or later, laws that don't change will generate suffering and problems. As today man observes the problems of not having obeyed the natural ones of ecology. 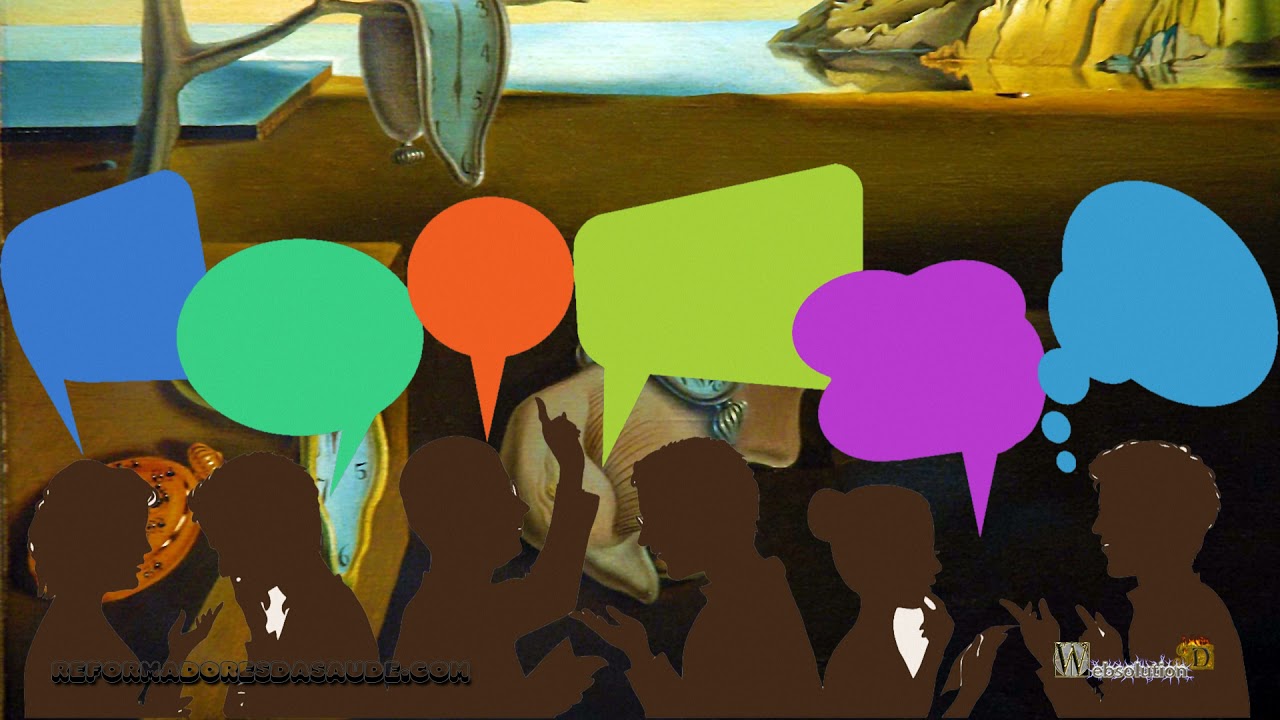