Let's say this object is the body before the Big Bang. It is said that such a body suffered an inflation, that is, it expanded. But what is expansion? At this stage what would be big or what would be small?
For the idea of ​​big or small to exist, there have to be laws of expansion outside the object, but if there are no laws, then how can one say that it has expanded?
Where are the laws that something can expand? And that's the question. Inflation only exists if there are external laws for expansion to take place. And so the problem is, there can't be inflation if there aren't laws to make it happen, and if there are laws to make it happen, this body could not change its state.
In fact, it is totally irrational, that this body, if it existed, would one day expand. And at the same time this body could not exist, in this way this object would not change, nor would it transform into anything else. That is, either it would not exist, or it would never have been changed. 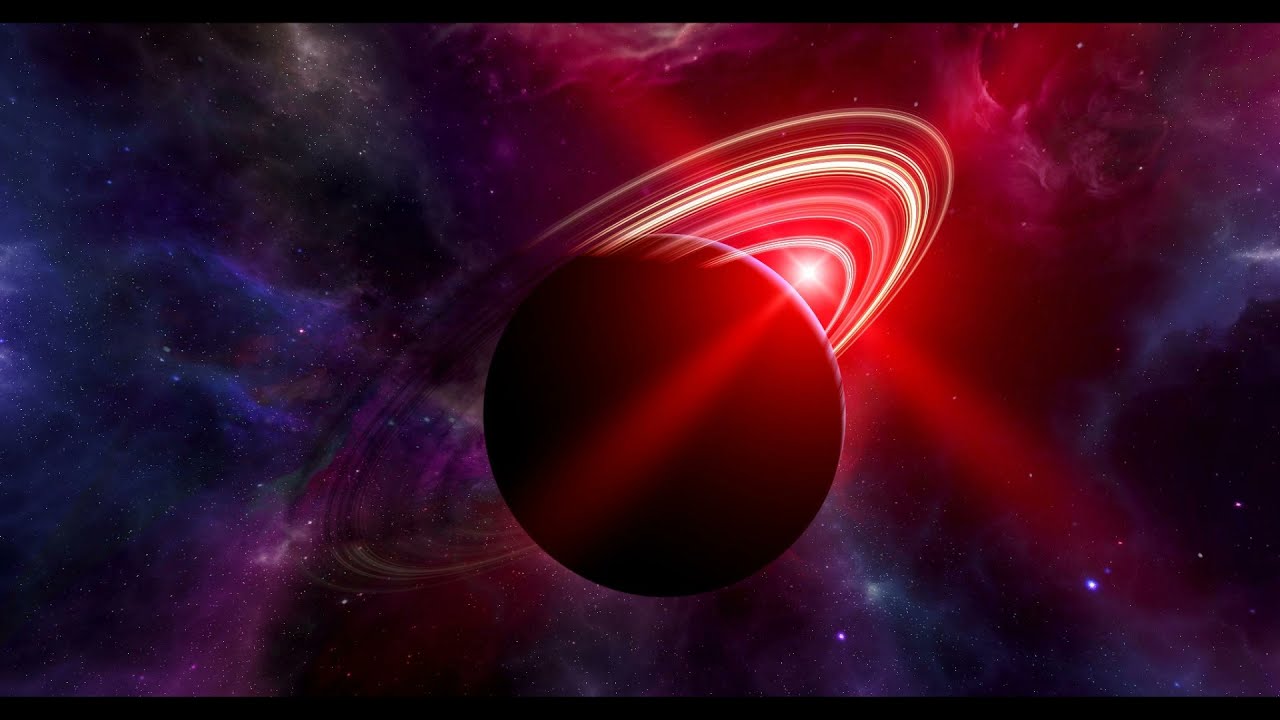