According to the Scriptures, the prophecies will be fulfilled, and these prophecies are defined in the Scriptures.
Many people try to alter the prophecies so that they don't notice what is really happening. One of these modes is about the Beast of the Apocalypse.
One of the tactics to deceive those who do not examine the Scriptures is to use a text without reading the other reference texts. When someone does this they are trying to deceive the other person. And the quest to deceive someone is an act of Satan.
If we read Revelations 13: 1, we have:
I saw a beast coming out of the sea: It had ten horns and seven heads, with ten crowns, one on each horn, and on each head a name of blasphemy.
Here we have a representation of the Beast of the Apocalypse, but is it like that? In ancient representations of the Beast of Revelation, we could see some drawings, but which one represents the Beast of Revelation from verse 13:1?
We can continue to read verse 13:2.
The beast I saw was like a leopard, but had feet like a bear and a mouth like a lion. The dragon gave the beast its power, its throne and great authority.
Now, we can see the design of the Middle Ages and correctly define the representation of the beast in verse 13:1.
But people can use falsehood and only read verse 13:2.
Using this subterfuge, people define that the animal Jaguar, placed in front of the UN would be the representation of the Beast of Revelation 13, reading only verse 2, and ignoring the characteristics of verse 1.
Imagine that a boy named João said two sentences:
My pet barked today.
My pet has a tail.
But John lost his animal.
Moloque a very bad boy doesn't want John's friends to find his animal, and only says John's second sentence, that the animal has a tail. So people waste time looking for all kinds of animals with tails.
If it were said that the animal barked today, people would know it's a dog.
So people read verse 13:2, ignoring verse 1, and it gets in the way of really knowing what the Beast of Revelation really is.
And so many will say that the Aztec Jaguar is the Beast of the Apocalypse, while ignoring the real factors that determine the real Beast of the Apocalypse contained in verse 13:1.
This is the way in which evil uses to hinder the population from correctly knowing the Scriptures, using half a text on the subject. 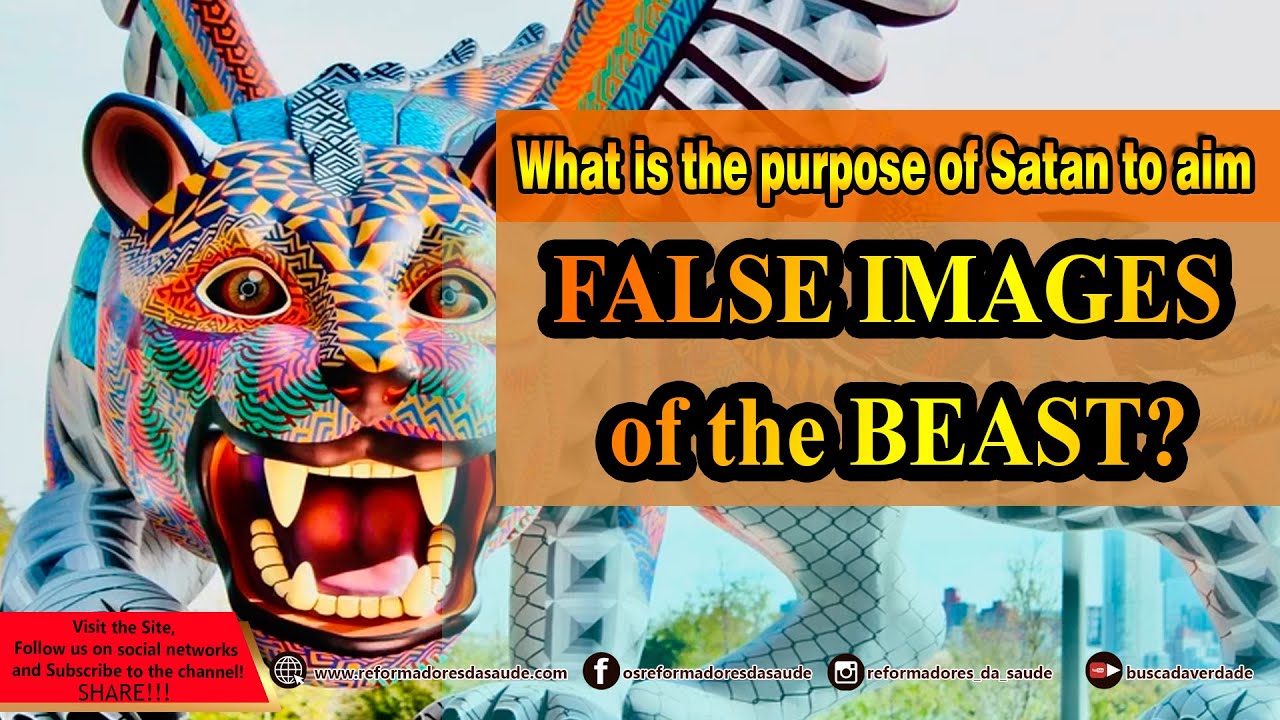