What is the space? When you look at what looks like nothing, it's nothing, it's space. Is empty space something? The laws of the universe are described in empty space, which is not empty.
Everything we see is basically variations of empty space. A particle is merely an energetic rise in a specific location in the matrix of space. And when we don't perceive anything in space, we still have the grid with its positions for specific energy variations.
When we look at the universe, we see that it is expanding, but what would it have outside of the universe?
If there was something outside there would be pressure or for the limits of the universe to slow down or expand. But what you have outside is nothing, and when you say nothing, you don't even have the matrix that manages all the energy so that everything is what it is.
And in fact this is logical. The universe only exists because there are rules to organize energy systems. These rules are blocks in which energy values ​​walk, and their energy is defined as positions in this matrix.
But this matrix when compressed enlarges the points where energy is placed. But there is a limit between maximum expansion and minimum compression.
The matrix of the universe is not an infinitely growing system. Nor can we idealize that it can be compressed indefinitely.
A black hole is in the maximum compression of the space matrix. So the repulsion point is maximum and the attraction point is maximum. That way the space is in its maximum state of compression.
The matrix of space compresses or expands according to the energy that is applied to it. More energy, more compression, to the limit, which would be a black hole. But what about the limit of expansion?
The universe is composed of the matrix grid, when we are in the system where energy is minimal, the grid is at its expansion value.
But these matrix blocks, they are linked together. But the current definition is that the universe is expanding, so something must happen to that matrix.
Think of the universe as a fabric, being pulled in all directions, when it's at its peak, the fabric tears. The tear opens cracks, and the corners of the fabric accelerate, but stitches in the fabric seek to stay together.
Thus, places in the universe that have large gaps are the tears in the fabric of space. This is because the outside of the universe is merely nothing. The universe cannot expand indefinitely, transforming the real emptiness into the matrix of the universe. 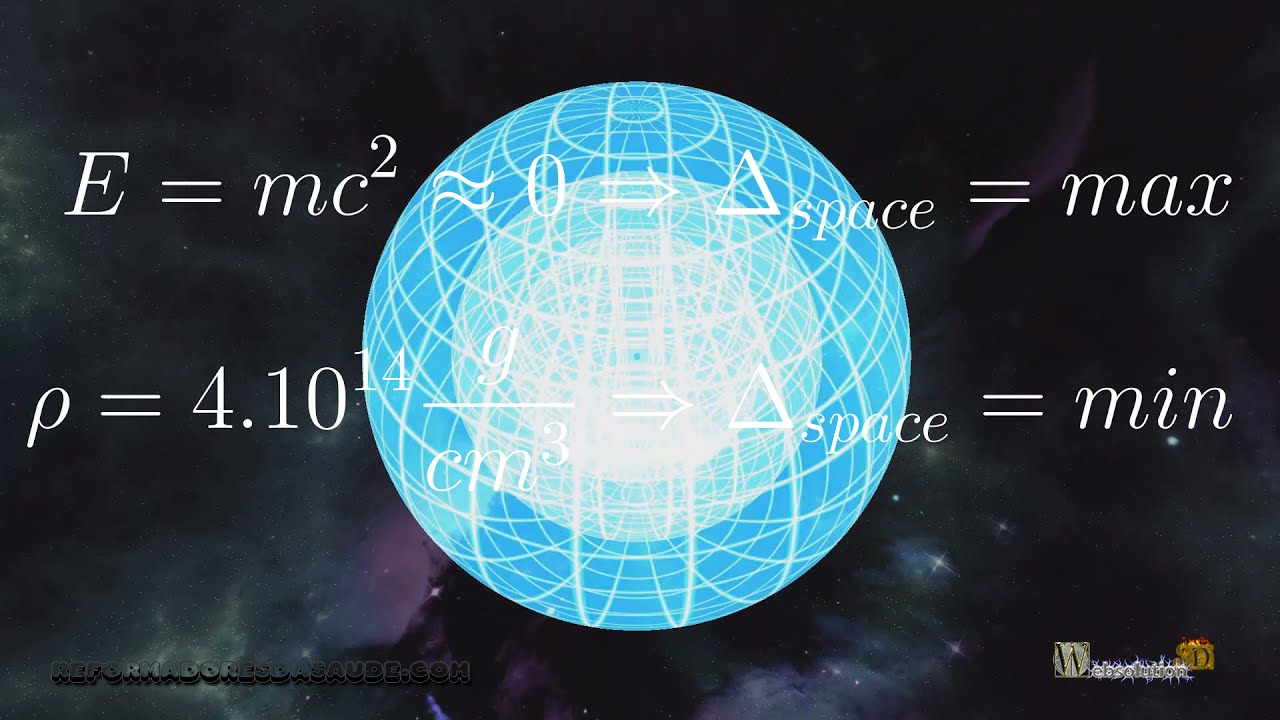