We must understand that in the constitution of the human being, there is a need factor for a god. That way a human being who is in a place will seek out or create a deity. This is a system basically constituted in an anthropological analysis.
In this way, if the human being is distributed on the planet without directional information about a deity, each one will generate their own divinity system.
But if there is this need for there to be a divinity for the human being, then it is inherent that such a factor was placed in man.
For indeed in a merely natural system, there would be no need for man for a deity. But having that need, it could only come from something else.
Thus, the big question is not whether there are several religions, but which is the true one, which generated the human need to seek a deity.
So, the first rule to really find that divinity is to look for what doesn't change.
In fact, the immutable concept we know is the laws that govern the universe.
In this way, no matter what each individual believes, the law of gravity remains and is the same for all human beings, regardless of their beliefs.
It is from this point that we can begin the foundations of true religion.
So, a true religion has to start with something that is the same for everyone. And so, walk taking away everything that is not the same for everyone.
Therefore, we have God as the being who defines the laws of the universe, and so we have an extremely rational God. Because the physical laws are extremely complex, detailed and perfect for the functioning of the universe.
So the first fundamental point of understanding God is that he is extremely rational. Any foundation that defines God outside of rationality is wrong.
Thus, observing the universe governed by extremely organized and perfect laws, we have the existence of the human being who produces several irrational and destructive actions, but we also observe men who suffer the destructive actions of other men, and maintain integrity and justice, even in adversity .
What defines the existence of a factor contrary to the perfect universal laws. And so, a logical and rational description of the event is needed. In fact, here it is possible to define which religions are in accordance with divine rationality and which are extremely mystical, and without foundation in the real universe that exists.
And at that point we found the foundation of the creation of the universe. How it appeared, what was there before, what is what we see and feel. The answers to these questions in order to unite with an extremely rational God, and an extremely exact universe, is the foundation of discovering the true God, not just man's inherent need to have a deity. 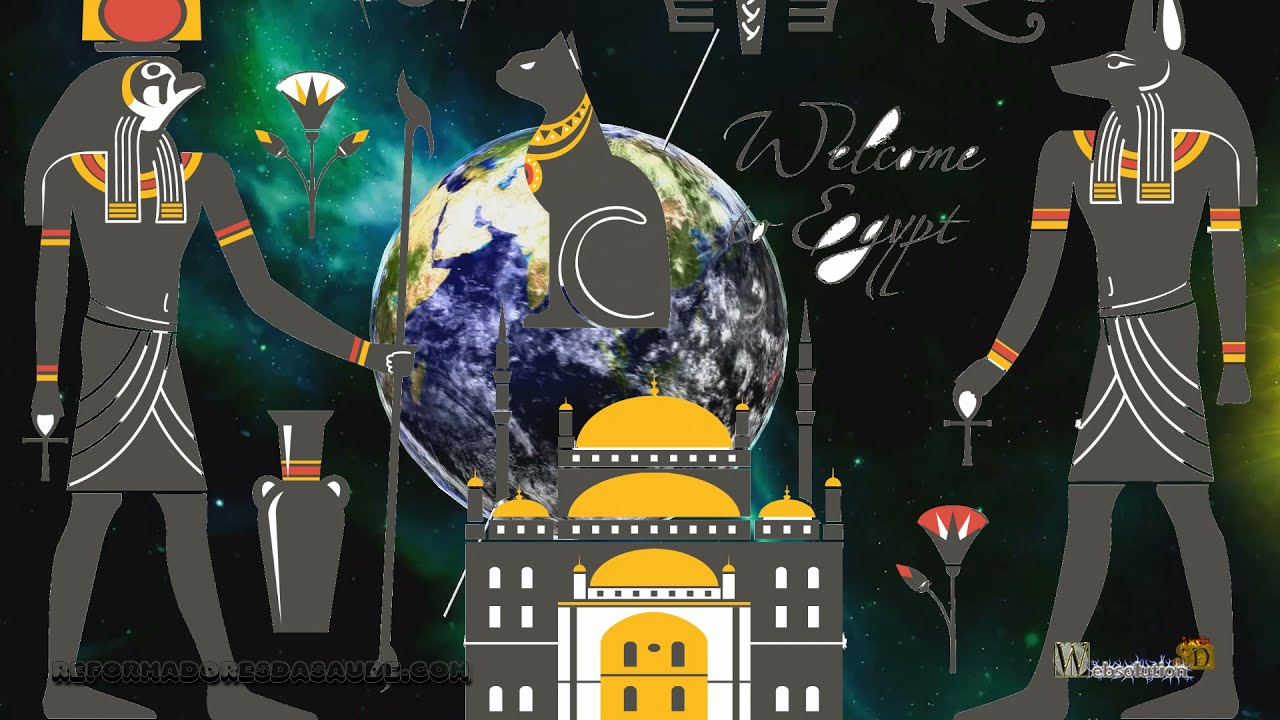