To answer this question we must understand time. Time and matter are closely linked, so that the action of matter is the passage of time.
Time has a forward direction, never a backward direction. And this is a rule that has to do with the most basic laws of the universe. So, if the variations in energy stop, time stops too. But they don't go back.
This characteristic is the clear foundation that there is a beginning. But it is also a clear feature that there is a factor in which time stands still. But don't go back.
The stopped state is when all information is saved. But the information stored is also the information of the future. In fact, the universe has in itself all the information about its own future.
This is easily seen, when the man with the physical laws can predict rocket launch positions, or timing for chemical reactions to occur. Or even predictions to observe events thousands of light years away.
Thus, we can be sure that the future is predictable. In the same way, the past can also be analyzed. With one difference, the past has already occurred information can be archived without making calculations. But the future didn't happen, and so you need to make calculations. The future due to some error may not be predicted, but the past has no miscalculation as it has already happened.
In this way, past, present and future are linked, with their peculiar differences. And the foundation for the perfection of each one is linked to the amount of information used. In fact, the closer to absolute truth, the smaller the forecast error, and the smaller the error of the information stored.
Since the future, the present, and the past are linked and predicted, and these depend on the best approximation of absolute truth, then when you have absolute truth, the past, present, and future are the same thing. Thus, the question if the universe originated, the answer would be, that for those who do not know the absolute truth, the universe did originate, but for those who know the absolute truth, the universe did not have an origin, nor does it have an end. Because everything becomes one thing.
The existence of God is only possible when this entity is the absolute truth. For this entity it has no beginning, nor an end. And so all things exist in a period defined as stopped. In absolute truth, everything exists, as if it had begun, and as it had in its final position. Logically, in absolute truth, there is no end, and there is no beginning.
But for any being who is not in the position of absolute truth, there is a factor of ignorance, and the unknown is a factor of failure. And every failure only exists because of a system of uncertainty. In this way, uncertainty is the foundation of the existence of time.
In this way, the beginning is when we arrive at the stopped system, that is, in absolute truth, and the end is the same beginning. How far are you from these two points? There's just no uncertainty to really determine the answer to that question. The big question is that the possibility of answering this question is only possible by being in the stationary system of absolute truth. 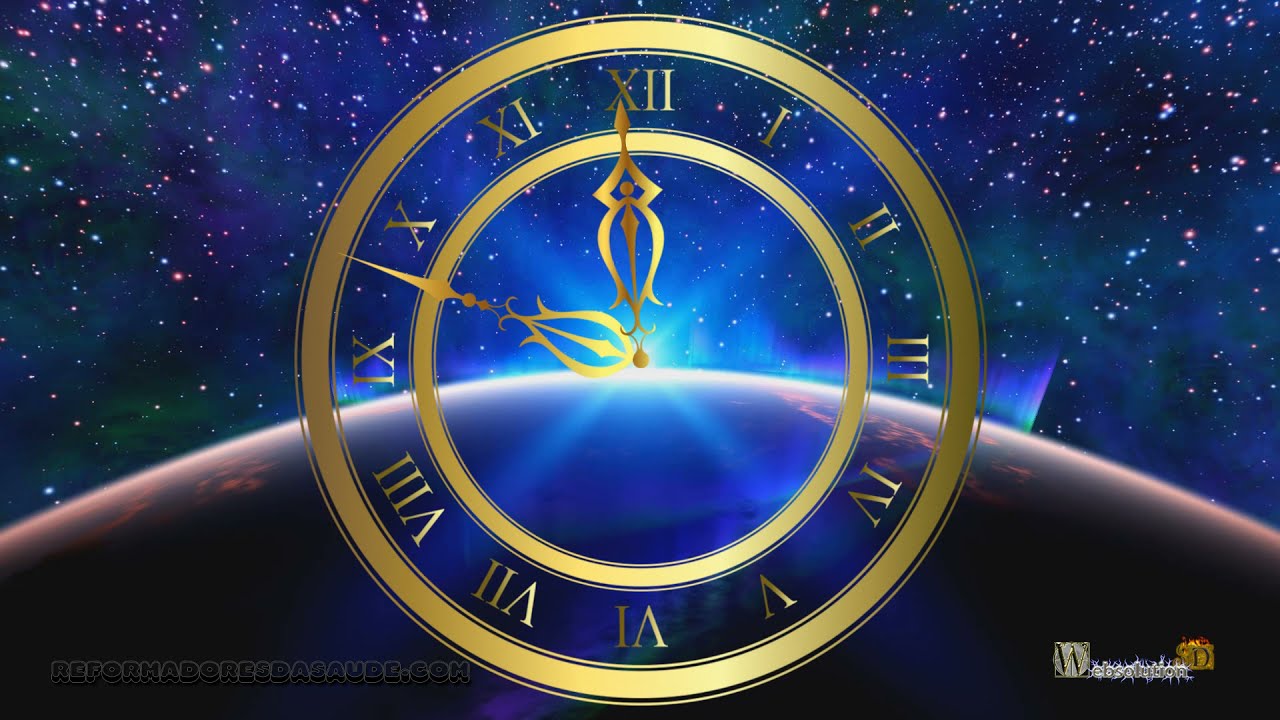