To answer this question, we must analyze what the world considers about the future of the planet.
Due to wars, corruption, ecological chaos, and social irrationality. How is the hope for the future?
A good analysis to estimate the hope of the world is to know about depression in the world. The world health organization determines that 4.4% of the world population in 2017 has depression.
The greatest concentration of depression is among women, mainly in the African region, and in America. Being the age group of 60 years, the point of greatest depression by age.
Anxiety in the Americas among women is at the highest point among other populations.
These rates are very alarming, and clearly demonstrate that the world population is in a crisis losing hope.
In 2021 we have estimates that in the United States depression is related to 5.9% of the population, in Brazil we have 5.8% of the population. but looking at the map we have that developing countries, and developed ones, have the highest rate of depression.
Which shows that we are expanding the depression in line with the evolution of countries. And this determines a projection of increasing depression in the world.
Can we say that we are at the end of time? What we can say clearly is that all indexes determine a terrible future for the human being.
And managing mental difficulties for the world population. And we can estimate the drastic reduction in the feeling of hope in the world population.
Hope is basically a feeling of faith. And this clearly determines that we are really reaching the end of time. 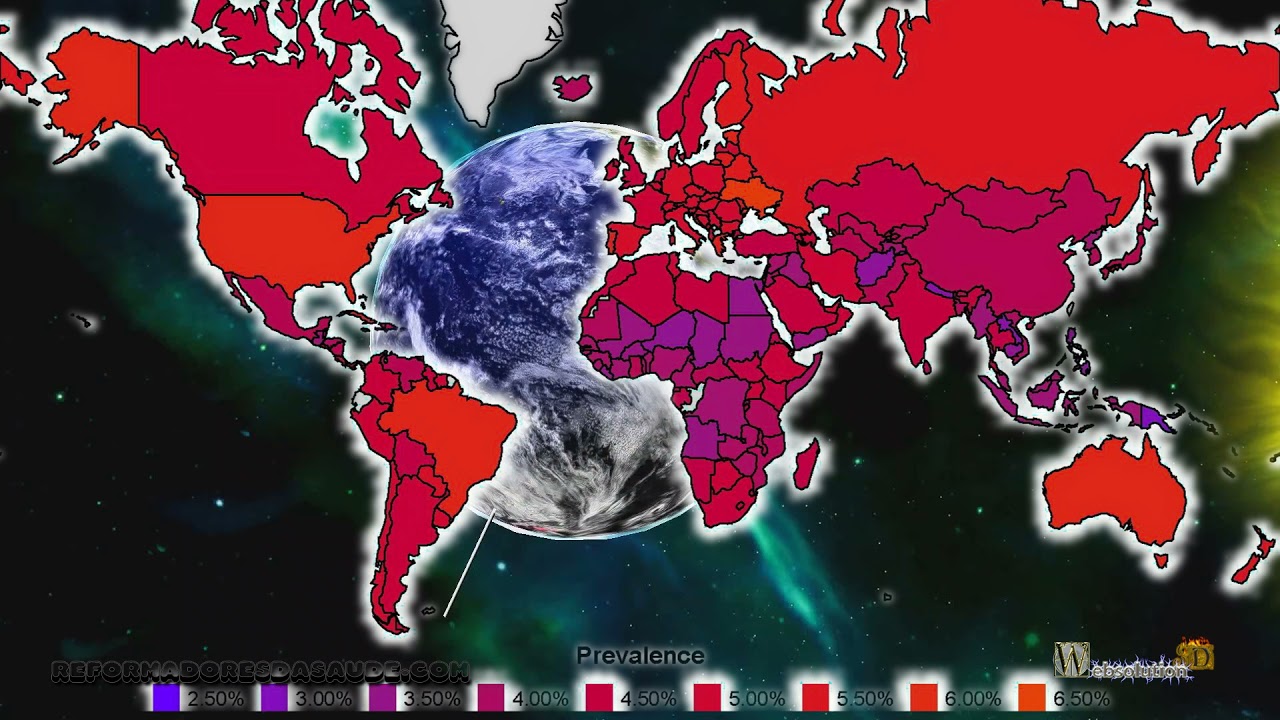