What would a selfish generation be? It would be a generation that cares about what they want, not what the other needs.
The problem of empathy.
Empathy is the ability to identify with the other person. In short, empathy is being able to be in the other's shoes. In order to have empathy, a diversity of experiences is necessary.
And experiences are different life experiences. A correct phrase for this is. Nobody can give what they don't have. Empathy is directly linked to having knowledge and experiences similar to the other.
But if a person's concern is related to their wants and needs, then there is no empathy, as the person will not look at the other with the need to understand, but rather in the best way to get what you want.
If the person cannot grant what is wanted, that person is discarded, and ignored, looking for someone else to provide what is wanted.
This is the selfish principle defined in the general system of modern society. And getting more and more accentuated.
When most people are looking for fun, they are clearly aiming for what they want. This is not to say that playing and relaxing is wrong, but that if the foundation of life is in this fact, then yes there is a dangerous addiction for every society.
A society is a group of people who live for a common goal. But when everyone wants their own will, then there is no common goal, there is an obligation for others to provide what others want.
But that can't happen when everyone wants others to do what they want. For these others cease to exist.
In the past, culture generated several people who generated the will of a few, such as Kings, pharaohs, and other defined chiefs. In those times we had, slaves and servants.
Today everyone wants to be kings and pharaohs, with no slaves or servants. Which automatically makes there are no kings or pharaohs. For there are no bosses or leaders without followers or servants.
And in this way society begins to go into decay. For normally kings and pharaohs were unfit for production, and servants and slaves were those enabled to serve the kings or pharaohs.
With a society founded on virtual kings, the capable cease to exist, and society becomes incapable of doing anything.
At this stage, there is a reduction in production, a reduction in work, an increase in poverty, and a great increase in psychological problems, as such virtual kings are not, in fact, kings, and when life proves that to such people, the psychological system collapses. .
Therefore, the selfish generation is the foundation of the breakdown of the society we know. 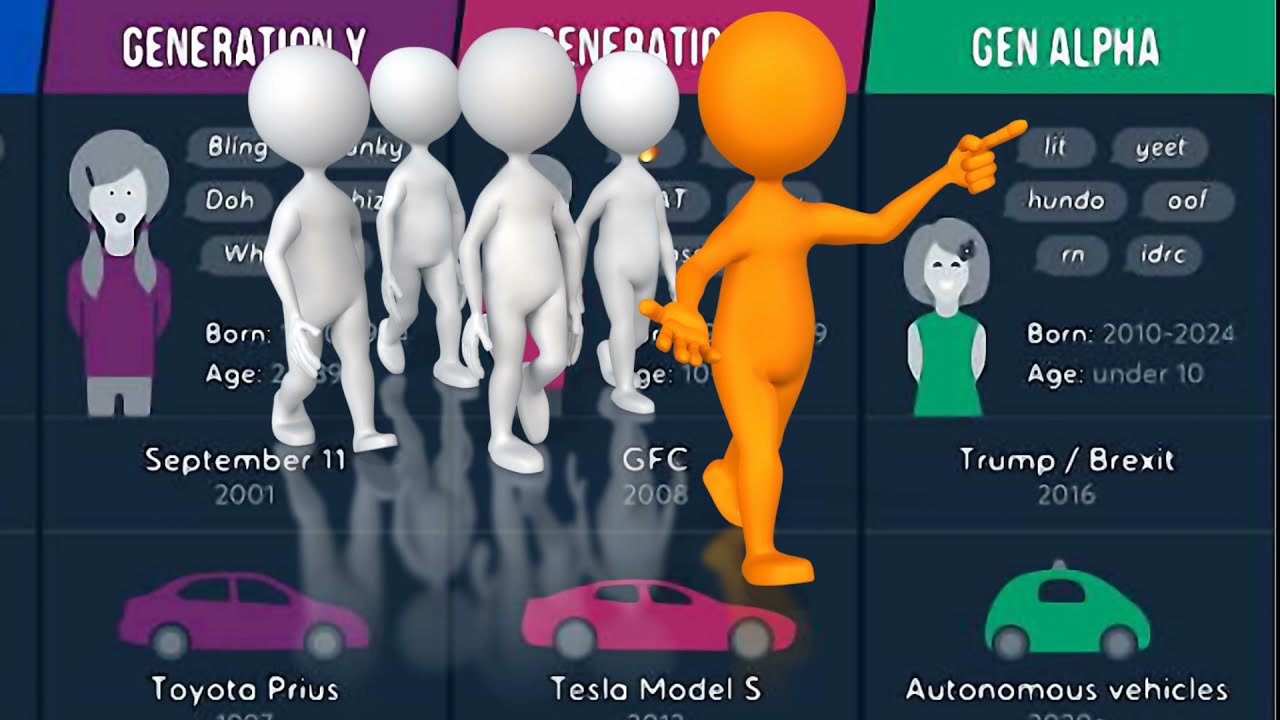