In the theory of the evolution of species by natural selection, we have, through the concept of those based on it, that man evolved from a common ancestor to apes, and that he became extinct, and thus formed the species homo sapiens.
So let's start from that point. The cave man homo sapiens has the same genetic baggage as the current homo sapiens. So according to the evolution of the species, homo sapiens was evolved to specialize in living in caves, and in the natural environments and factors that existed.
So your brain and your capacity systems were closely linked to adapting and understanding these regions. The standard idea is that man would be linked to living and thinking in this format, as he was adapted to such a system.
But man has developed weapons, fire, writing, literature, mathematics, physics, technology, travel, systems, computing and artificial intelligence.
But the brain, according to the theory of evolution of species, is the same one specialized to live in caves and survive in nature. How would evolution know how to produce a brain capable of working with artificial intelligence in the future.
And another brain that according to the theory of evolution was generated for caves and nature, and which we observe has no limits to learning, through tools created by this same brain, which are said to be evolved to adapt to life in caves and in nature .
Could we say that the evolution of the species then adapted man in order to understand the universe, then suddenly adapted to create a brain with the capacity that men currently have, but already pre-adapted for such things?
It seems very irrational to accept the theory of evolution, for a brain considered in theory to adapt to the environment of caves and nature, by some strange miracle, to be adapted to seek to understand the universe.
There is a very interesting saying, which goes, "I need irrational faith to believe in evolution, much more rational is the intelligent designer." 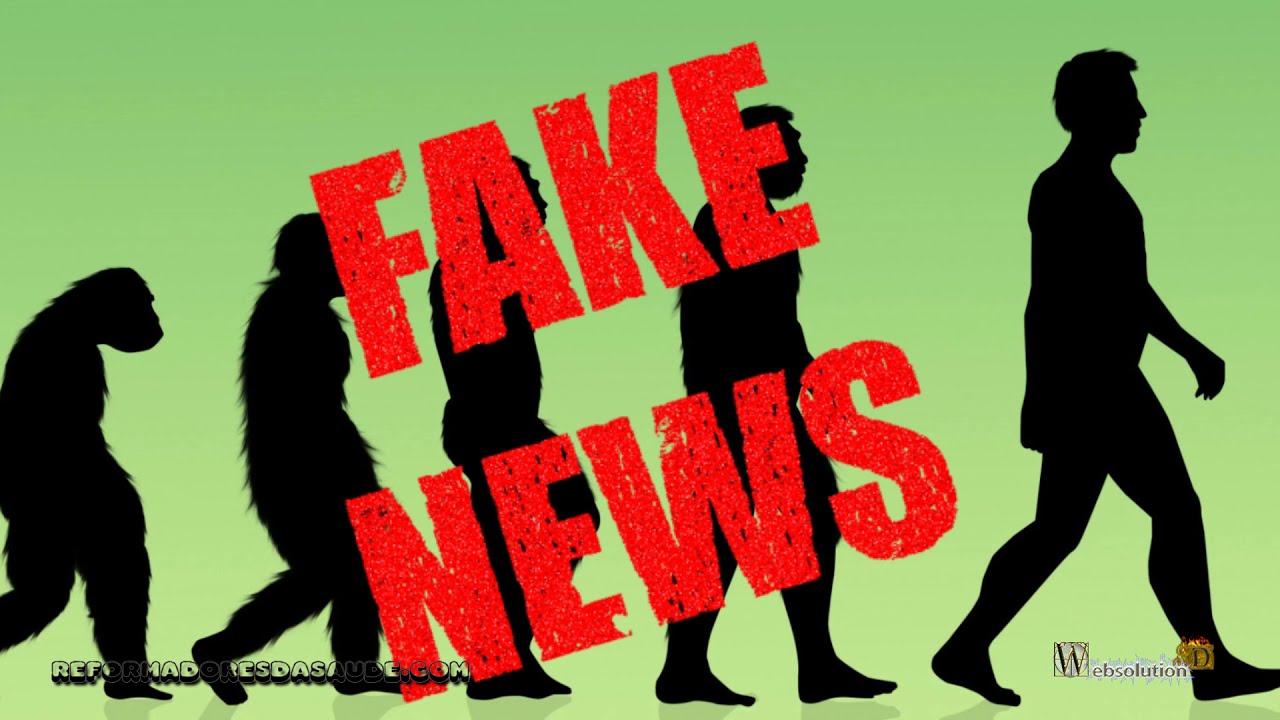