There is a clear demonstration that there is not enough time for nature to exist as it exists, if we use laboratory data on mutations.
And currently there is a scientific research that says. "Pesxtera Muierii skull genome shows high diversity and low mutational load in preglacial Europe"
I will try to facilitate the analysis of the study. In it you have the analysis of an ancient skull in which you could analyze DNA. With this, he detected that there is not a great change of such an individual for the people of the region.
In this case we are talking about Romania. And what does it mean? In the common theory of human evolution, African individuals went to Europe, and became Europeans.
For this to occur, a high rate of mutation was needed.
But DNA analysis showed no such thing. That's why the title says low mutational load. And here's the problem the study tries to hide. If it has a low mutational load, how did such an individual come from Africa and become people of Romanian character?
Thus, the study creates a new form of religion, defines that from Africa to Romania the human being had a high mutation, and when arriving in Romania, the mutation stopped, or reduced to the point of being a standard Romanian.
Of course, the study does not have skulls of these highly mutated beings from Africa to Romania. Thus, to define the high mutation, they evoke faith in the mutation.
What we have again is that when we go to the laboratory, the mutation has reduced to such low levels that we only believe that a magic has lowered these rates, just because man started to study them.
What we have in the laboratory is that the mutation rate detected makes it impossible for life as it exists today. Therefore experimentally, the theory of evolution of species is impossible. 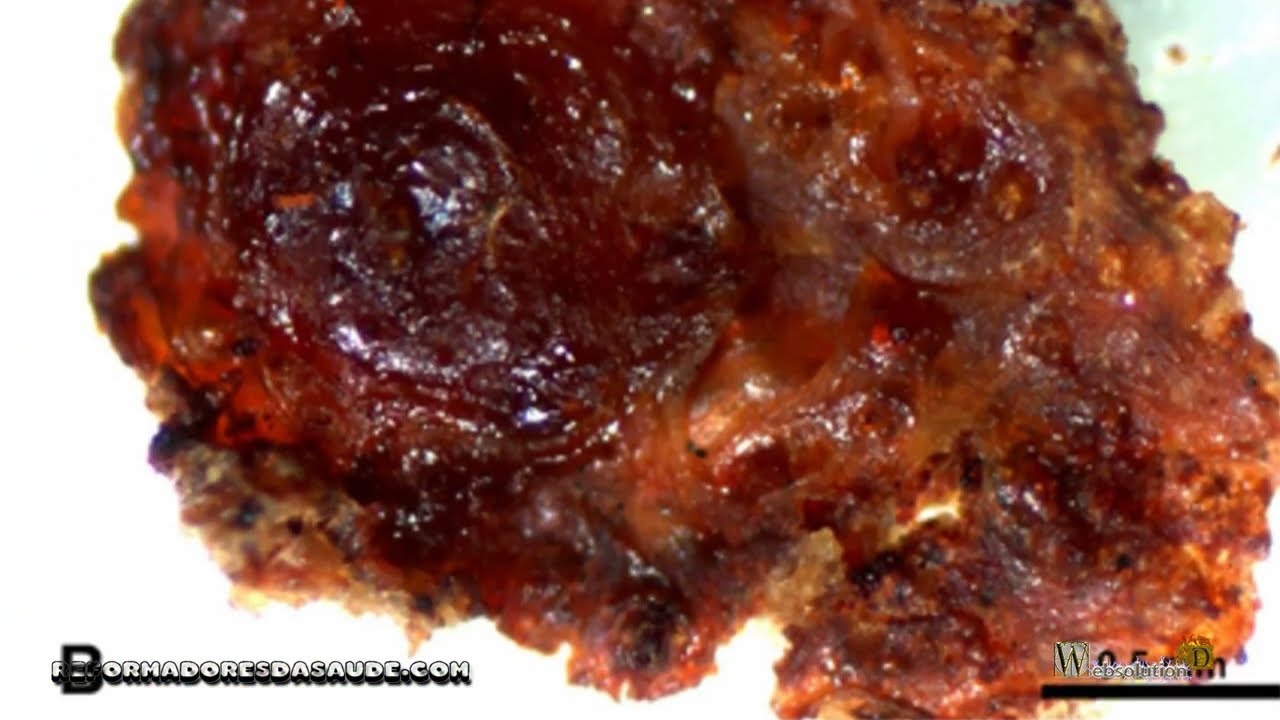