This question is actually meaningless to answer, since morality is something that depends on groups of people. It is necessary to analyze things that are independent of people's will.
For example, is thunder dependent on people's will? No, people don't decide on thunder. But even if some people are contentious about thunder, we have physical laws.
Is the law of gravity dependent on people's will? No, the law of gravity is independent of people's will. And people are obliged to obey the law of gravity.
Thus, the concept is not what is morally better, but what is naturally better. Energetically, meat-eating animals are the least efficient in the food chain. Primary consumers are the animals closest to efficiency. Being the producers, the ones who provide energy for all beings. Getting its energy from sunlight.
Thus, vegetarians are more efficient in reducing energy expenditure than meat eaters. In the rational concept, energy conservation methods are ideal for ecology, and for the maintenance of other living beings, especially in this world that has approximately 7 billion people.
Normally, people against vegetarianism, defining how better the consumption of meat is, are linked to the pursuit of philosophical daydreams. For example, Nutrition is a science that uses mechanisms of epidemiology and population analysis, through analyzes of similar animals, and similarity of chemical reactions.
In the scientific analysis system, probabilistic systems are used. For example, imagine that 100 people go to war and one return. And that 100 people don't go to war and one die. So, an individual with an anti-vegetarian mindset, take the only person who died from not going to war, and the only person who survived after the war, and use the following logic:
It is safe to go to war because such a person is alive, and it is dangerous not to go to war because such a person did not go and die.
Typically, this is the typical form of analysis contrary to studies on the effect of meat on ecology and world food.
No matter which way you look at it, vegetarianism plus the best way of life is better than carnivorism plus the best way of life. This is merely because of physical laws, not variable or irrational definitions of social groups.
Sometimes individuals say that physical laws are human definitions. It would be interesting for such an individual to decree by philosophical systems, that man will not suffer from actions against nature. And then go visit the floods, hunger and drought in the world.
In practice vegetarians are morally better off when they are concerned with saving the greatest number of lives. 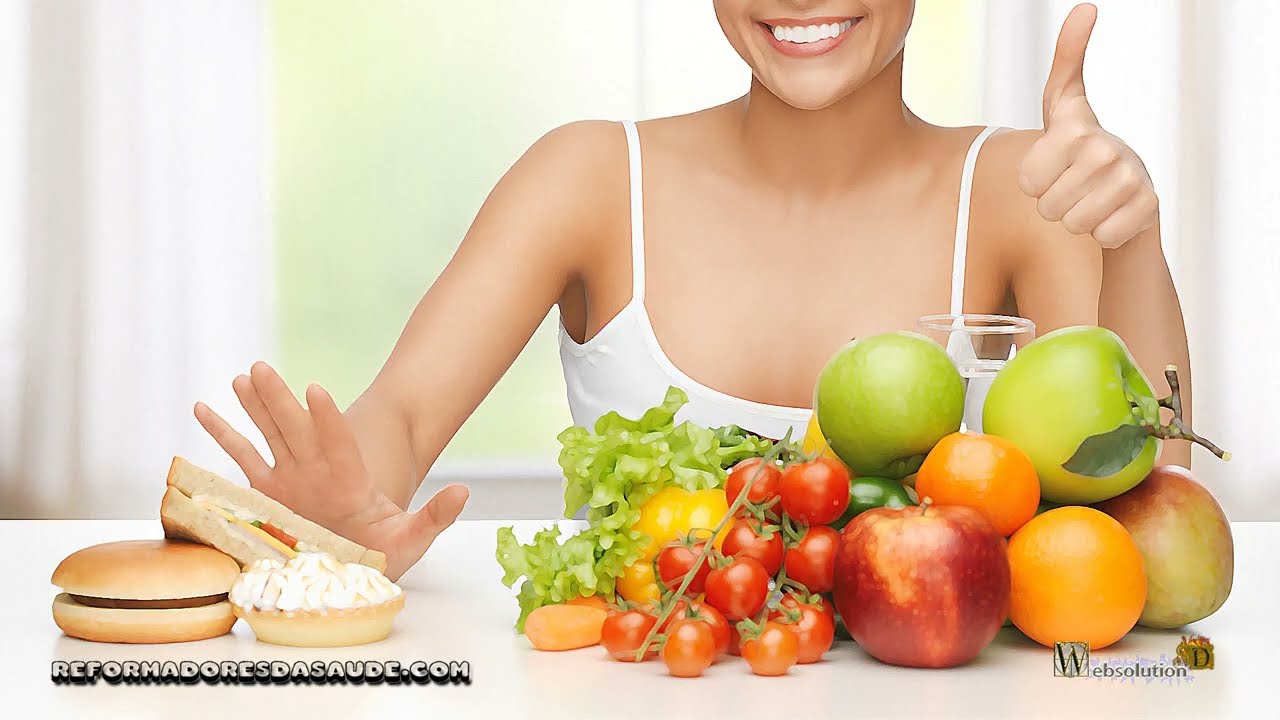