Imagine the smallest part of space-time as a place full of bars. So, the energy can pass so much faster, the more spaced these bars are.
But when space-time compresses these bars reduce their distance from each other until energy can no longer pass.
A black hole is when these bars are so close together that energy is trapped. Thus, the time changes according to the passage through these bars.
The faster you go through these bars, the longer the time passed, as the energy remained in the space between the bars for a few moments.
Which would define that no object moving between the bars would be in the situation of a black hole, because a black hole would be retaining the energy between the bars, to the point of trapping the energy, as in the black hole.
Time is nothing more than the variation of energy between such bars of the universe.
The less energy they have between the bars, the more the bars move apart towards a limit, and the more energy they have, the closer these bars come together, also towards a limit.
Basically it is what is normally idealized in the space-time alteration system due to gravity.
The question is, is it possible to compress space-time further than the compressed form of the black hole? By the laws of physics, there can be nothing more compressed than a black hole.
The question then would be, is it possible for the Big Bang to exist? To do so, scientists imagine that the universe expanded, which would define that the universe at the limit of the Big Bang was compressed. Again, if this were indeed true, mechanisms could exist in the universe to compress the universe. It is irrational to imagine that the expansion of the universe is a magically impossible medium to be compressed.
Thus, there are bodies with greater compression than a black hole, or greater compression is not possible.
And what you can see is that there is no compression greater than a black hole, just as there is no energy that can travel above the speed of light.
And so the universe is, as it is, following the established laws of compression and decompression, within its physical limits. And these are defined by mechanisms that make the universe a big machine with well-established rules. 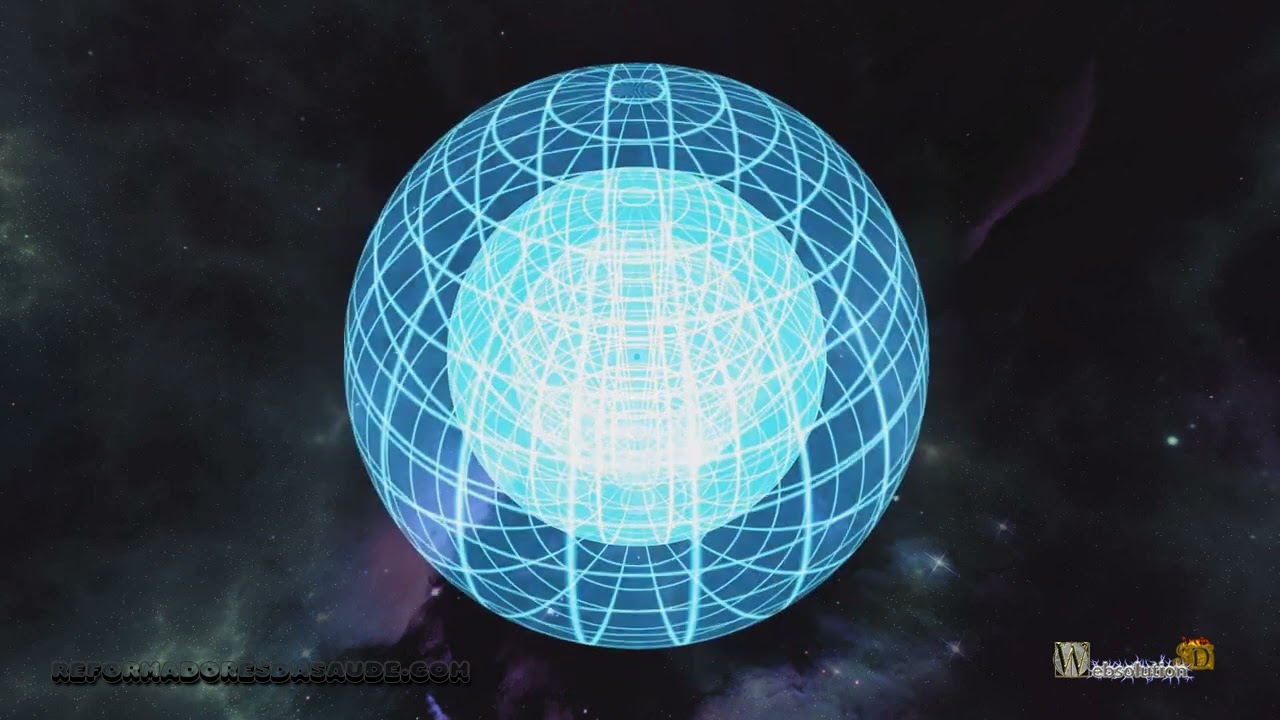