One of the possible ways that the Earth may have formed was through the agglutination of materials. But we can see that in the universe everything is in motion and usually in circular movements, mainly with force contrary to gravity.
Gas, rocks, and dust rubbed together to form a large, massive block, and that block through friction would heat up and melt and clump together more and more. Friction formed the Earth's core, and this liquid core is responsible for the Earth's magnetic field, which serves as a barrier to the high-energy particles launched by the sun. In the outermost part a rocky crust was formed, and gases such as Hydrogen and Oxygen joined to form the water. Nitrogen and Oxygen formed the atmosphere, and the heat would generate water vapor, forming clouds.
This would be the planet, a cloudy world, with water on the surface, covered by nitrogen, oxygen and water vapor. With lightning streams, which would hydrolyze the water, forming hydrogen that would constantly burn to form water vapor again.
Even though it had a lot of water and oxygen, this world would not look like a planet that would generate life. In fact, what is life? Would it be a rational idea, to imagine that life is spontaneous in the universe? Would conscious beings be spontaneous? It would be very difficult to accept that life is formed by chance. In a universe full of laws, it is very irrational to accept chance.
So the earth was formed from the particles and rocks in friction, and thus the layers of the planet earth are formed. Such a planet would not be able to form life, due to the dense clouds formed. It would be very difficult to accept that the planet earth in its formation did not have dense clouds that blocked the sunlight, given the existence of its gravitational field, and its magnetic field. The most rational thing would be for the earth to be really cloudy as the planet Venus is. 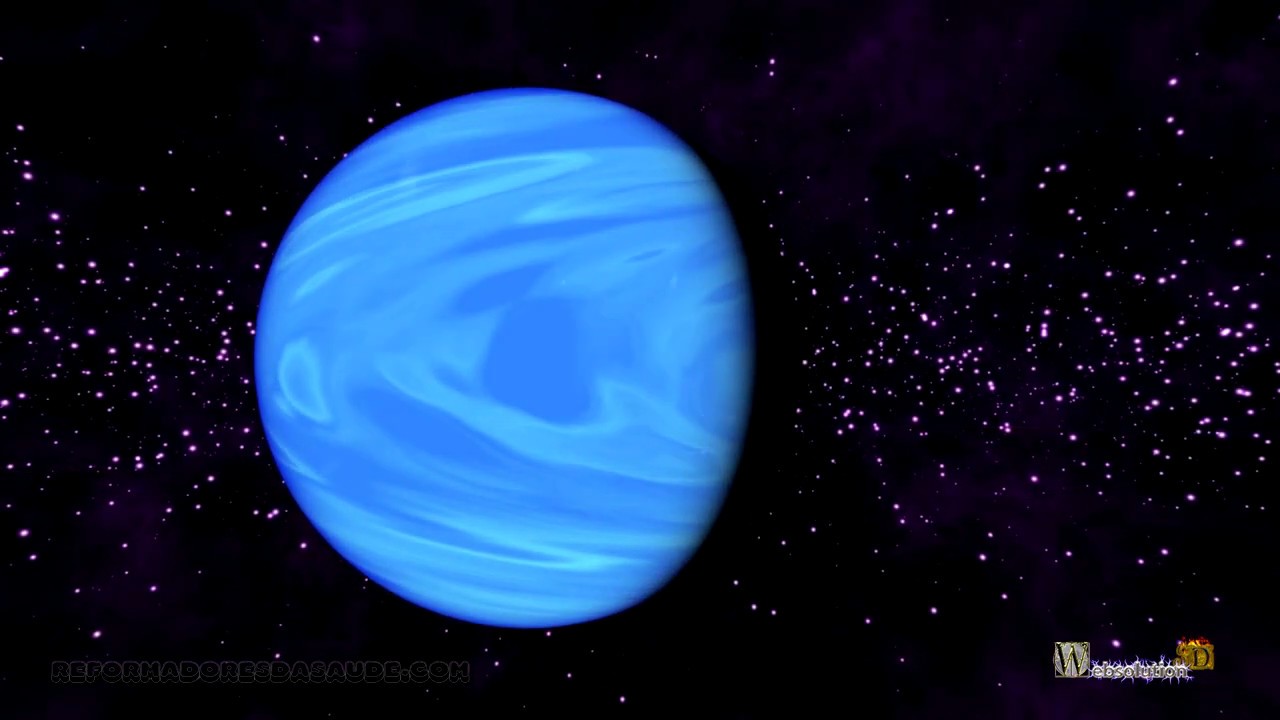