Life should be brought to life, but many people like to sensationalize. They like to preach about the end of the world, and that something extremely catastrophic will happen.
One of these concepts is the preaching about the fall of asteroids on earth. This kind of idea is very old, and very widespread in the Middle Ages.
Here we have a picture of the idea that Sodom and Gomorrah were destroyed by an asteroid. In the past, the idea of ​​comets or asteroids was a concept of curses, and as a divine action against man.
Eastern peoples marked the appearance of these stars, and linked them to harbingers of evil. Some peoples considered the comet's tail to be a woman's hair, others a god's sword to destroy men.
In this way, a fear was created about comets and asteroids, forming mystical concepts about their appearance during the Middle Ages.
But this kind of idea didn't stay in the Middle Ages. It has existed for ages, and defined whenever the destruction of the world by such celestial stars would come.
Preachers defined as messengers of God, appear in the ages saying that a meteor would destroy the planet. But that doesn't happen.
Is it possible for this to happen? Yes it is possible, but unlikely. Unlikely is when it becomes very difficult for something to happen.
In the book of Daniel in the Bible, it says that a stone destroys the statue which is the representation of kingdoms. For example, when we see the head, we see the kingdom of Babylon, when we see the breastplate, we have the kingdom of Persia, the hip we see Greece, and the legs represent Rome, and the whole connection with Rome. What's left of the feet for our era.
With that comes a stone and breaks the statue. Well then is it a comet, or asteroid that is going to destroy the realms?
We must fully observe the picture, realms are not monsters, monsters are comparisons of realms. In this way the stone and the mountain found in the text of Daniel are also comparisons.
If it weren't for comparisons, then Babylon would be a lion, Medo Persia a bear, and so on, only they're not.
According to the scriptures, destruction will occur at the imminence of the coming of Christ. But we should never create sensationalism about what we don't know. Many have done, and many still do, for the purpose of demonstrating that they are liars.
So the Christian must not be a liar, and must speak only what he is sure of. So that what I said does not happen, it is determined to be false. 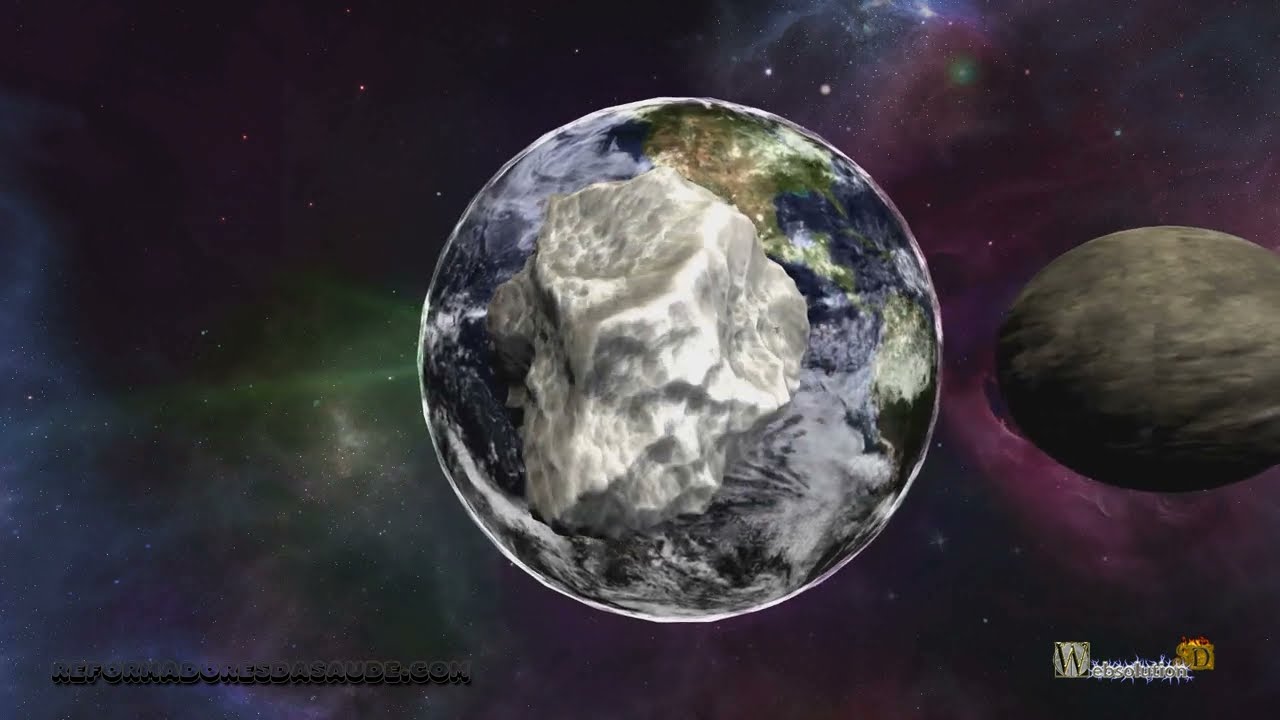