Numerical sets is an organization made by mathematicians, to help as tools for various areas of exact.
For example, here we have the natural numbers. Natural numbers are used for natural concepts. And what would that be? A sheep farmer counts his flock by natural numbers, which he defines as one sheep to thousands of sheep.
Thus, there is no logic to say that half a sheep entered the corral, because sheep can only exist alive when they are defined as a sheep.
This is the foundation of using natural numbers.
Now, we have the set of integers, the set of integers has the natural numbers inside. The integers were created to designate debts, so we have the negative values.
So when an individual owes a sheep, he enters into negative values. If the person owes 50 currency units, then the value of negative 50 will appear in the bank, which is only possible for whole numbers.
Further on, we have the rational numbers, they are the numbers that are fractional, that is, they can be expressed by numbers with repeating decimals, so they can be described by fractions, so we also have that the whole numbers are within the rational numbers.
We find irrational numbers, they are numbers that cannot be expressed by fractions, these numbers are usually fundamental for various engineering and chemistry calculations. An irrational number is Pi, it describes the characteristics of a circle. We also have Fibonacci and Neperian values ​​for the natural logarithm. But since the irrationals are not rational, he cannot contain the rationals within himself.
And then we have the real numbers, the real numbers are the ones that are used in engineering, chemistry, and in mathematical functions. For numbers can be described with infinite precision.
For the laws of the universe have precision that man does not know, in which case all other sets are within the real numbers.
When a space engineer calculates the satellite's path to go to another planet, he uses the real numbers. When a civil engineer calculates the strength of a building's beam, he uses the real numbers.
So we have the sets of the most used numbers in common actions. But we still have the complex numbers, and the transcendental numbers, which are left for another opportunity. 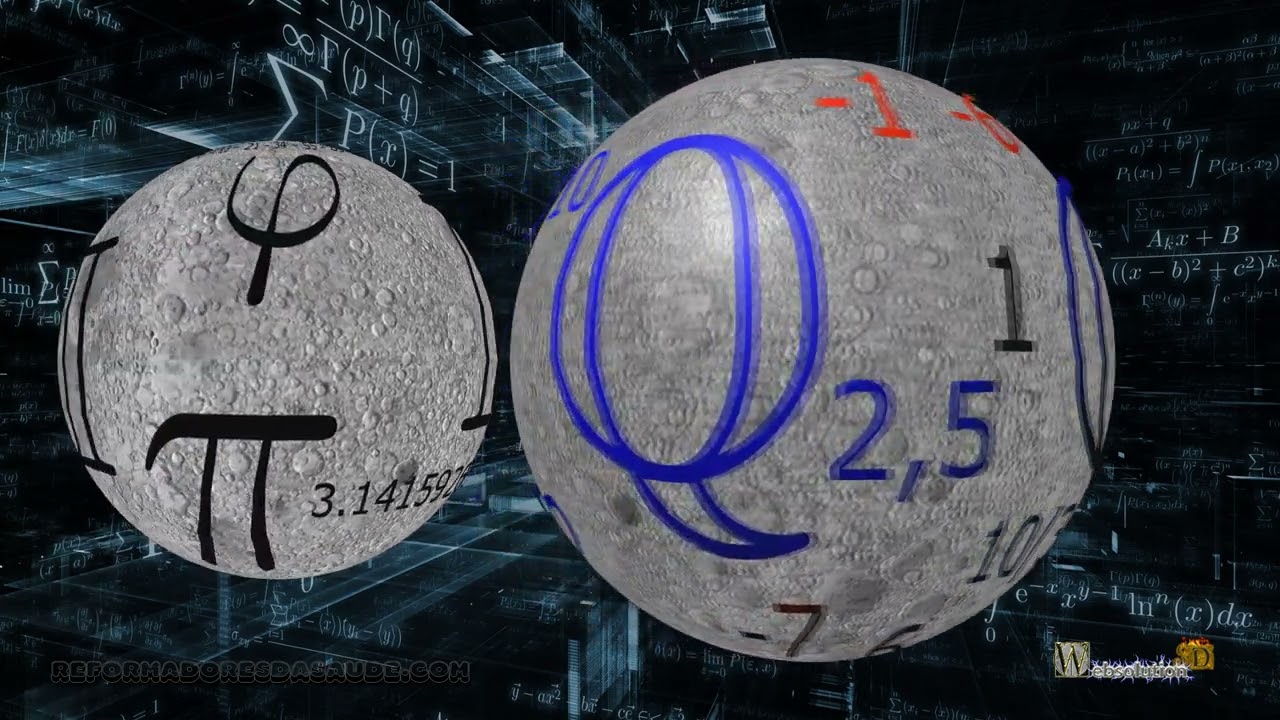