For ecology to have a real effect, it is necessary to reduce human consumption, that is, it is necessary to reduce the use of raw materials from nature, and reduce devastated and polluted areas.
But for this to happen, it is necessary for the world society to reduce consumption. But if you reduce consumption, you automatically reduce production.
Imagine that 3 industries produce 3 tons of non-food products. And society drastically reduces its consumption to the point where it only needs 500 kilos of these products.
So there will be an economic problem with these three industries. These include falling profits, rising unemployment, and closing companies.
In this way, a real ecological action manages the reduction of consumption, which is contrary to the capitalist system. The capitalist system is being organized in society for centuries, modifying such a system would generate breaks in its organization.
That is why country leaders do not act in a real way, as they know the consequences of direct action for nature conservation.
So what would happen, if left as is, in the ecological destruction system?
At a certain point there will be no raw material, or there will be a large reduction, which will make the 3 industries that we idealized, will not have material, so that unemployment will occur, and industries will collapse and also a reduction in production.
Thus, the fact is that, either it is solved before, with serious social problems, but with a forecast of reduction of these problems because the ecology will be conserved, for later years.
Or it will have serious social problems in the future, but now there is no expectation of reducing these problems, as it has exceeded return limits.
The governments' option is to leave the crisis ahead, with the idea that the current leaders will have died, and the crisis of no return will be with those who will be alive.
Indeed, this is a foundation of history. If a problem can be left to others in the future, governments tend to leave it.
Thus, economic problems due to nature conservation are being left for the next generations, and sometimes it can happen in a few years.
Many governments have seen that the consequences will not be taken for future generations, but for the present moment.
And in fact, such governments really don't know what else to do to solve the crisis, which is about to occur due to the chaos of the environment, due to the human devastation of many years, of knowingly ignoring the warnings of science about the devastation. 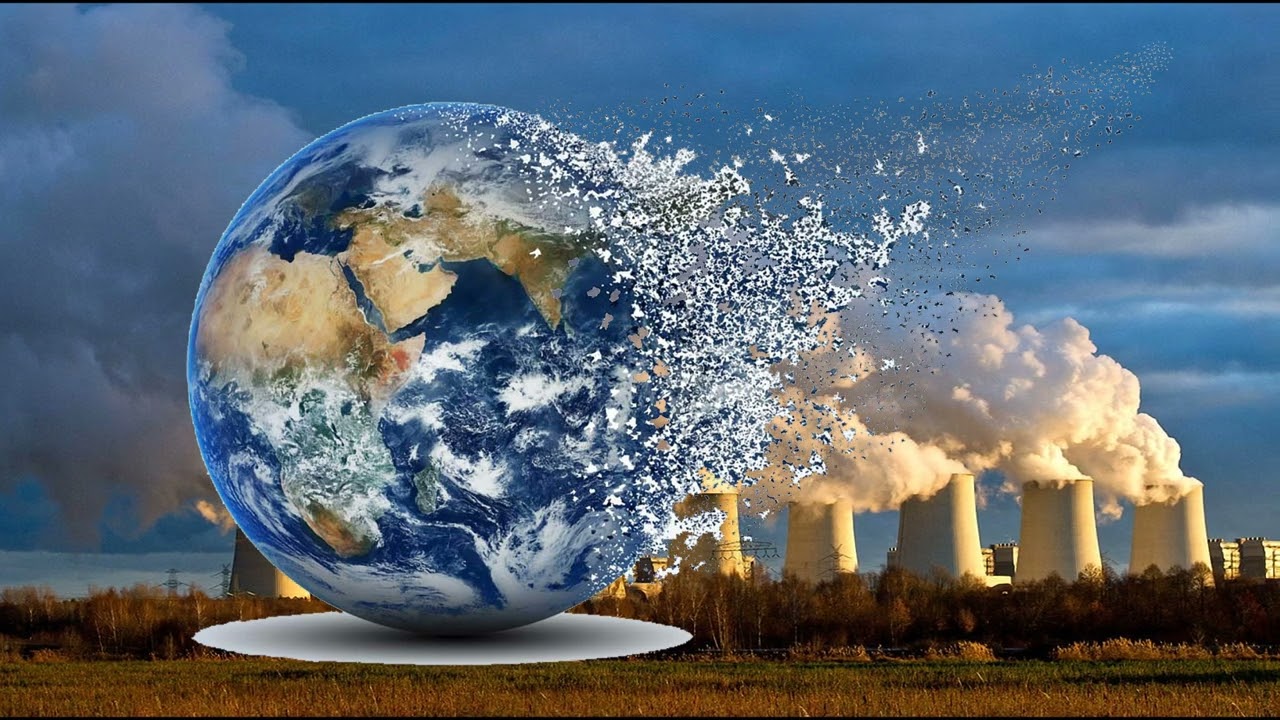