A war broke out between Russia and Ukraine, who is right?
Nobody. All countries are seeking to overthrow each other. The United States and NATO try to destroy Russia, and Russia and China seek to be prominent countries by overthrowing the United States.
Ukraine just tried to join NATO. Once in NATO, all member countries are considered the same country. So if Ukraine enters NATO, NATO weapons would be placed in Ukraine, and Ukraine would be on Russia's side.
It is the same thing as Cuba becoming a country linked to Russia, and being able to place Russian weapons on its territory. The United States would quickly invade Cuba, so that Russian weapons would not be so close to the United States.
So Russia did what the United States would do to Cuba in a similar situation.
In fact, it is childish, to think that there is a good country and a bad country. All countries use systems of lies, and underhanded coups to gain power.
All countries do spying. And they control poor countries to favor their economies.
The United States, for many years favored military coups in Latin America, as it favored their interests, both economically and politically.
No matter how people suffer. Now the United States dropped two atomic bombs on two cities with a civilian population, which were Hiroshima and Nagasaki.
In history only these two bombs were dropped on civilian cities. Even the United States knowing the consequences for the population.
So it is hypocritical to define a good country and a bad one, everyone is fighting for their own interests.
And it is always the poorest population who suffer. In the case of Hiroshima and Nagasaki, both poor, rich, woman, child died from burns from the blast, and from cancer from radiation, during the following years.
In this way, we must not defend countries, but be fair and seek mechanisms against hypocrisy between countries. A clear and limpid truth about everyone, and how everyone acts, trying to keep them from living in veiled wars, and in shady movements.
This is the real way of defining what is good and what is bad, any other way is hypocrisy. 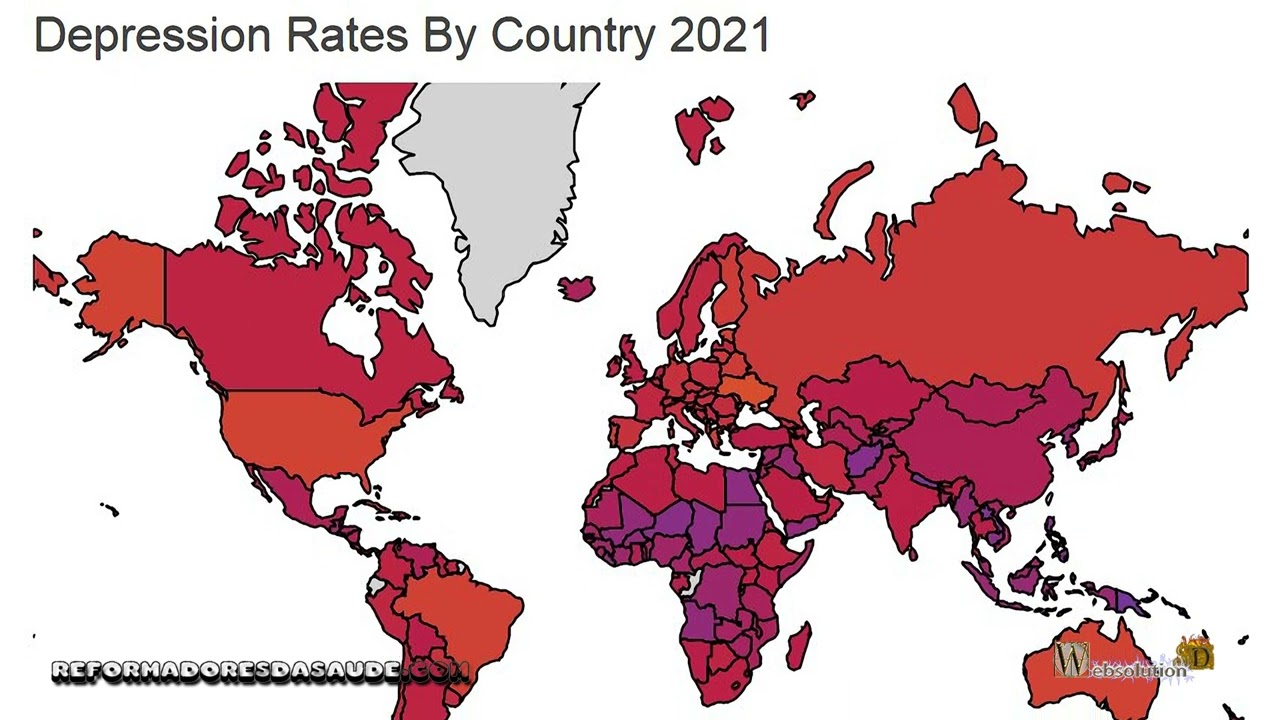