Ignorance in its direct sense is not knowing something. That way, people choose what they want to ignore and what they don't want to ignore.
The current generation seeks not to ignore the best way to use a cell phone, and seeks not to ignore the jokes, or depressing concepts, dissolved in social media. So the social media that has the most hilarious material is the one that will get the most views.
But what's the problem with that? The problem is with time. Time is a scarce resource. When trying not to ignore something, then something else is ignored.
So, if in this generation many hilarious things are sought, then knowledge of fact is ignored. For example, the current generation is largely ignorant of knowledge such as mathematics, physics, chemistry, history and knowledge of this level.
Therefore, the generation that ignores such knowledge, in search of living in an environment of hilarity, will have a problem in terms of being productive.
A productive individual must produce normally necessary things, and these necessary things are linked to mathematics and computer science. Which are linked to productive mechanisms, transport of products and food.
But if a generation spent its first 16 years with hilarity, it will be very difficult for their brain to adapt to a job market based on information technology and production logic.
This is the concept of the generation of ignorance, as it ignores productive knowledge in its first years of life. Being mostly unnecessary for capitalist society.
But the new generation wants to consume, modern cell phones, TV series, social media content, and other things. But what about producing? Where is the concept that the individual who consumes also needs to produce?
A mere 30 years ago there was a quest for knowledge and classes on television systems. The concept that learning is important was generated. Currently the system revolves around advertising concepts, but an irrational advertising. Because a taste for the non-productive develops, then advertising is not reversed in capital turnover, as the target audience does not produce to have capital.
This is the problem that the system has not yet been able to understand. It is necessary to influence the generation to be productive, so that publicity about these productive groups generates the capitalist cycle.
But this is not happening, there will come a time when there will be advertising stagnation, when advertising does not generate returns.
A cultural evolution is urgently needed, for the search for scientific knowledge of production, for the first years of life. It is quite clear that the lack of this cultural evolution will generate, in the coming years, a society with production problems, with individuals without a role in society, and having to be fed by the state, in the midst of ecological chaos and ecological catastrophes. 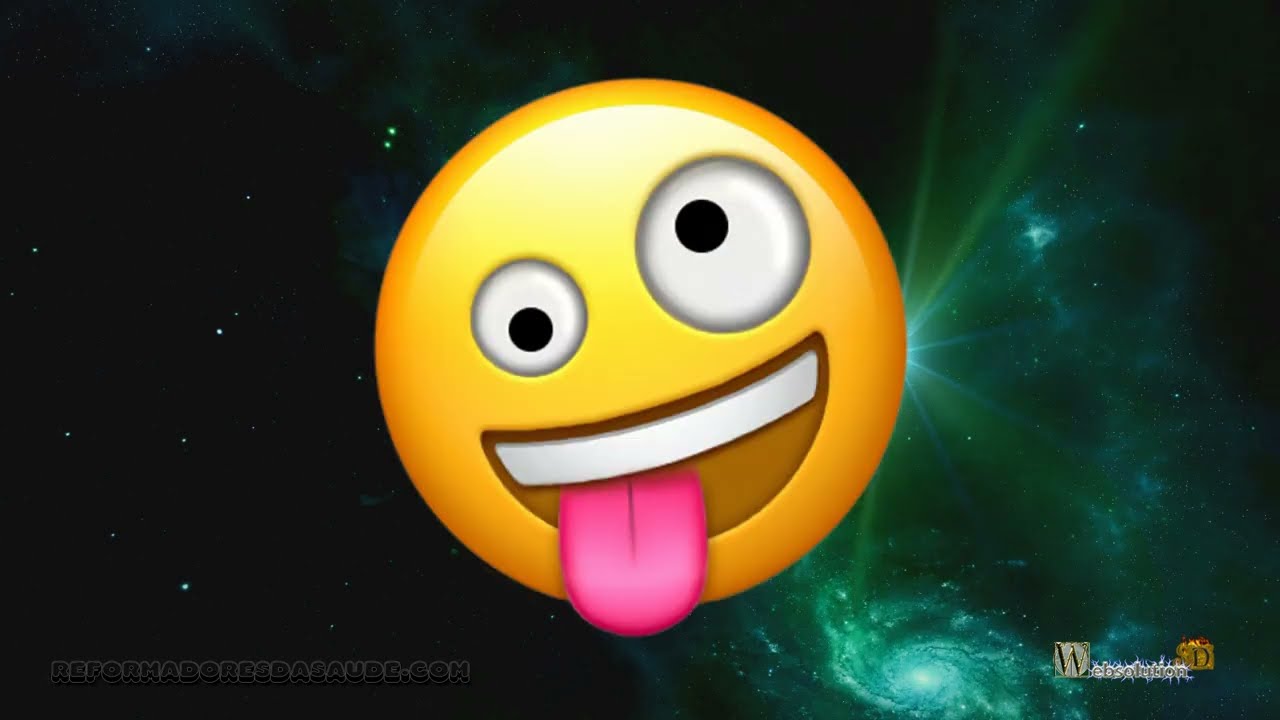