We currently have a war between Ukraine and Russia. And we see the world polarize.
But there was the war in Iraq where the United States destroyed the country, and people were tortured, taken to hidden prisons, and the chemical weapons claims were false, and the world did not polarize.
We had the United States invading Afghanistan, destroying the country's economy and running a corrupt government so that all the wishes of the United States were obeyed, and there was no polarization.
We have the Military intervention in Libya, which also several women, children, were killed, and hospitals, schools were destroyed.
And many other war actions. What we have is that we can observe that populations are easily controlled by their hypocrisy.
This is a preponderant factor in the holy scriptures, which defines that the world is hypocritical and is linked with evil.
So it is not wars that clearly show that the coming of Christ is near, but world hypocrisy.
World hypocrisy dictates that the heart for good does not exist, and neither does real judgment.
A real judgment would be to analyze, for example, in the war between Ukraine and Russia, which the West and the East have been generating fights for a long time, but the United States has been placing both atomic and conventional weapons close to Russia, and this generated the trigger for the War.
This construction of logic is still very simplistic, many other things and stories exist. But the general population likes to delve into the hypocrisy of actions, which do not matter the causes, but the groups involved.
The action of the Holy Spirit is a demonstration of sin, righteousness and judgment. This involves right judgment, parsialism and hypocrisy, it is a clear example of the denial of listening to the Holy Spirit.
And the risk that society at large is committing a sin against the Holy Spirit is fully acceptable. And the sin against the Holy Spirit is unforgivable, for it involves not accepting the advice of the Holy Spirit.
What would that look like in practice? It would be an individual to see facts that show him to be wrong, and he would just not accept it and be angry with anyone who tries to show the truth.
For example, Russia's War with Ukraine is taking place, if a logical factor is shown that the current polarization is a construction of Western policy, and without the person analyzing it, he quickly does not accept, this is a demonstration of action against the Spirit. Holy.
But this can happen with simpler actions, such as not liking people, not taking advice from other people, condemning others without proof, even becoming an enemy of others for different partisanships.
So it is not the Wars that show the nearness of the coming of Christ, but the increase of world hypocrisy. 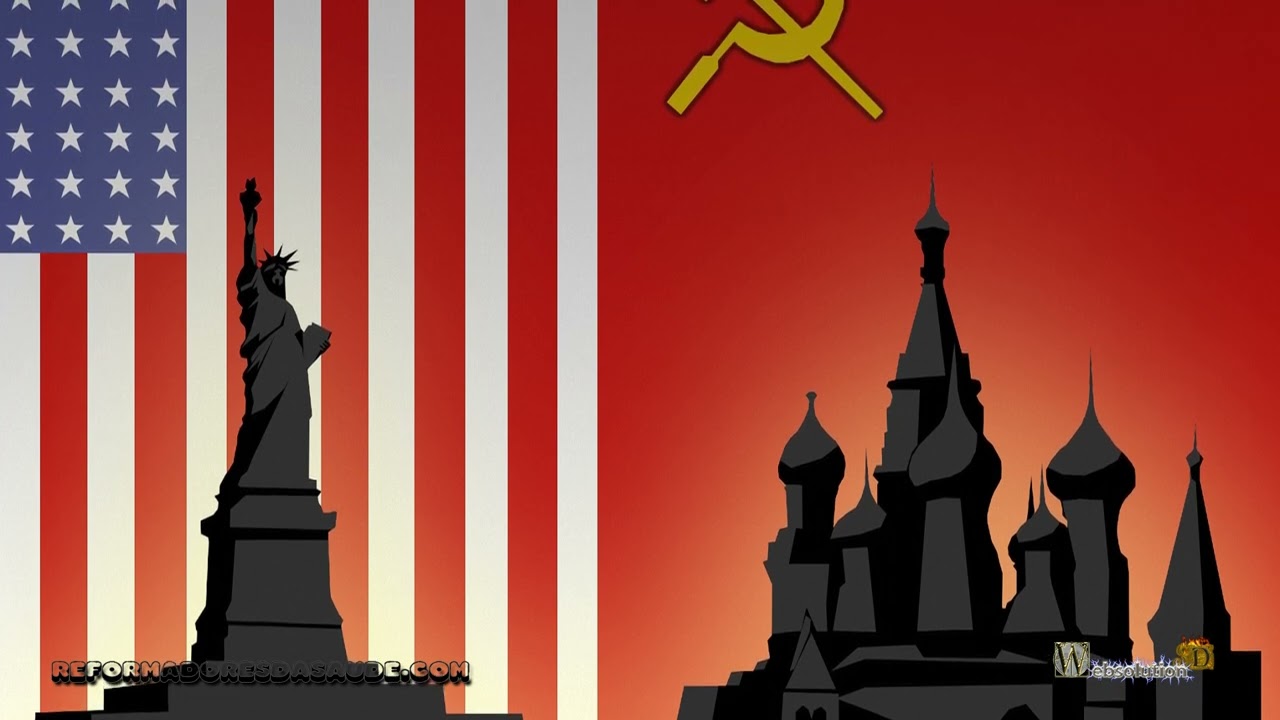