This is a cobblestone. Basically a solid that looks like a brick. Looking at it we can see a junction of flat figures, like rectangles.
It is necessary to observe correctly to observe the plane figures that make up the geometric solid.
If we look carefully we can see 6 faces, which is logical because a die has 6 faces. But in the case of a brick-like solid, which is defined as a parallelepiped, we have this formatting for the flattening of the object.
Shall we do something practical in the planning of this three-dimensional object? I'm going to put a drawing on a flattened side. Notice now that the drawing was in the three-dimensional object.
I will now put another image on the three-dimensional object, see that we can now idealize that a simple figure can become a representation of an object.
Let's now place a texture of a building block or brick. And now let's draw on one of the faces of the object.
In this way we can create three-dimensional objects that use the flat pattern. And why is this useful?
The three-dimensional constructions, when using flattened images, facilitate the processing of computers to create virtual worlds. A virtual world well made for interaction is composed of flattened images, in simple three-dimensional objects that are called lowpoly, or simple polygons.
In this way, learning object planning can be important, to work in areas of marketing, interaction in the virtual world, games, engineering, and many others. The important thing is to train the mind and make an effort to be able to see the plan of these objects. 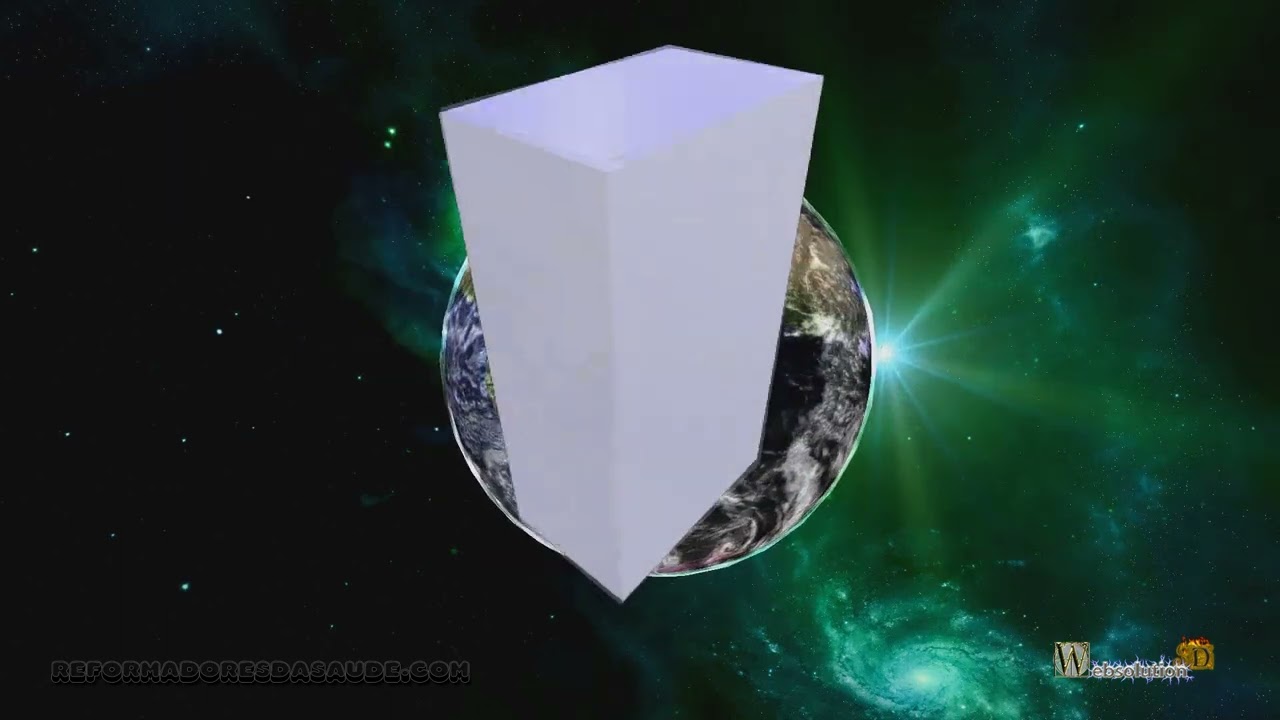