Many people seek to say that the day of Easter Sunday has to do with Ishitar, which is the Babylonian name of the ancient Sumerian goddess named Inanna.
They represent the idea of ​​fecundity, being the representation of the goddess of fecundity, or sexuality. Later called Aphrodite, or Diana.
But the actual date of commemoration of Inanna, or Ishitar, is the 2nd of January, the day of the passover was decided in a council of the Roman apostolic church, called the Council of Nicaea, in 325, set for the first full moon after the vernal equinox. .
These date values ​​became difficult to parse and were between April 4th and May 8th, but always falling on a Sunday.
The principle of Sunday was the pagan bond of the day of the sun, and the use of this festivity to favor going to mass on Sundays, in addition to including various Catholic rituals created to establish traditions in the minds of the faithful.
So, Ishtar or Inanna has nothing to do with the Passover day. In relation to the concepts of easter rabbit and easter egg, we have concepts of linked paganism. What does not isolate that the choice for Sunday is also a pagan choice for the day of the sun.
The day of Passover in the biblical concept is the 15th day of the month of Abib. And Abib starts sometime in April, usually after the middle of April.
The Easter egg is defined as a pagan festival, celebrated on the spring equinox approximately March 21, linked to the concept of fertility, which was linked to the goddess of fertility.
The Easter rabbit, on the other hand, can be seen from the English term for Easter which is "Eostre", so the Anglo-Germanic fertility goddess has her name by "Ostara", "Eostre", and in this culture there was the representation of the rabbit.
In this sense, the past fertility goddess of Inanna, Ishitar, Aphrodite and Diana, has her parallel with Eostre.
But Easter day is a creation generated by the Roman apostolic church, using the pagan day of sun worship, adding the search for power over believers, who were obliged to go to mass, and creating the divine concept of the church and its traditions. 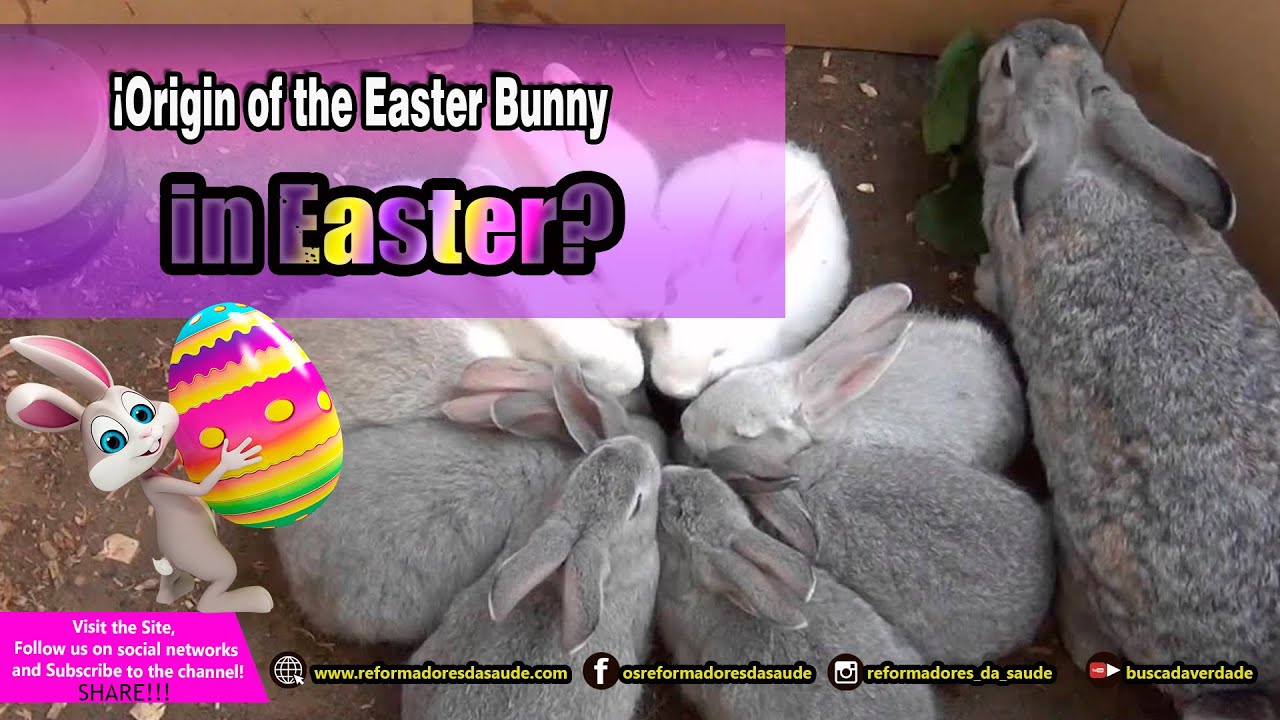