The term Black Hole does not correctly define what the quoted celestial body is, for such a celestial body is just an over-compressed massive star. According to the etymology Star, comes from the term exist, the verb to be, and not light generator. Thus, a star that does not produce light, such as the one they call the Black Hole, can be called a star.

Every star has gravity, so it attracts mass, but bodies that exceed the escape velocity can escape the star.

Imagine that the earth has no atmosphere, because the atmosphere generates resistance to the movement of the bullet. We know the mass of the earth, M = 5.972 × 10 24 kg, We know the average radius of the earth r = 6.4.10 6 m. Thus, calculating we have the escape velocity of the cannonball on Earth without atmosphere is 11.2 km / s.

Similarly, let's now replace Planet Earth with the massive compressed star they call the black hole. Now, let's say a beam of light tries to get out of this star. We know the speed of light.

That is 40 suns that would be condensed into a city-sized sphere. In this case, the light could only escape if it was above 120 km. See, what we are seeing is a star with mass so compact that light cannot escape its surface.

There are yellow stars like the sun, red stars, blue stars. Wouldn't it be better to call the black hole the black star? 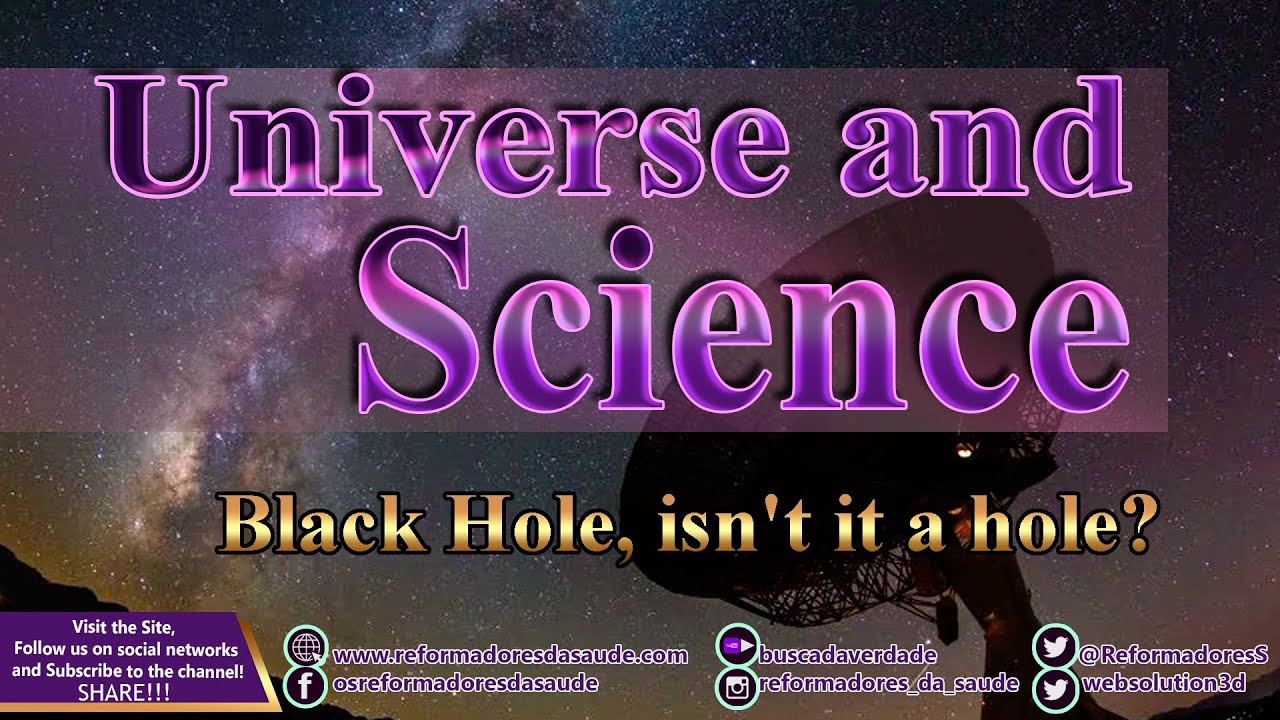