Theory comes from the Latin "Theoria" (Jeronimo), which comes from the Greek theoria, which defines "contemplation, speculation, look for", based on two Greek words the?rein "something considered, speculated" and the?ros spectator1,2
Thus the foundation of the word theory is in speculation, or in the look of something and the imagination of what represents such thing.
A theory is basically a hypothesis or conjecture, presenting logical factors.3,4.
Notably, every organism that manages its theory seeks to define its theory to be true. Knowing that Theory is different from Law.
Law is an empirical generalization; a statement of a principle which seems to be without exception at the time it is made, and has been consolidated by repeated successful tests;

A body of knowledge and explanatory concepts that seek to increase our understanding ("explain") an important phenomenon of nature6.
As long as the law is a detection of something that happens systematically in the laboratory. The theory is a system that seeks to explain a phenomenon. A theory in the course of history was often altered in history. What makes theory a matter of faith.
Unlike the Law that does not construct models, just observation. The Law is not begotten in faith. Defining only that the theory of existence is real.
One of the basic concepts we can analyze is the concept of "If I think therefore I am" 7. In fact even in this we have a concept of faith.
In fact many areas of science arrogate to the arrogance of truth, and truth itself bears a theory, or even a hypothesis.
In fact even existence involves a belief. Several films are made about this belief, such as "Matrix" 8.
That is why scientists who observe such things determine that scientific theory links the lack of evidence to be confirmed, defining as "advanced assumptions" 9.
In fact, the most complete foundation of reality involves the very concept of Descartes, and in this he links mathematical logic. What characterizes that theory is a concept of beliefs that try to explain an observed phenomenon.
This is clear from seeing the definitions of various scientists and philosophers, and observing that various phenomena in the scientific environment are explained by various theories, if one or the other becomes famous, this does not make this fame give it the classification of true, is only to which most people have more faith, or believe more.
Theory, definitions, faith, belief, discards, logic, law, matrix, if I think therefore I am.

Formation of the Greek
?????? (the?ría) - ?????? (the?ré?) - ?????? (the?rós), - ??? (théa) + ???? (horá?).
Theory (etymology)
to speculate on something
Imaginative observing
Each area of ??knowledge
Define that your theories are the best truth.
Law
Description of a suit
Theory
How and why this occurs
Theoria.
It is the belief based on an understanding grounded in the rules of each area of ??"knowledge"
Logic is the foundation for approaching truth. 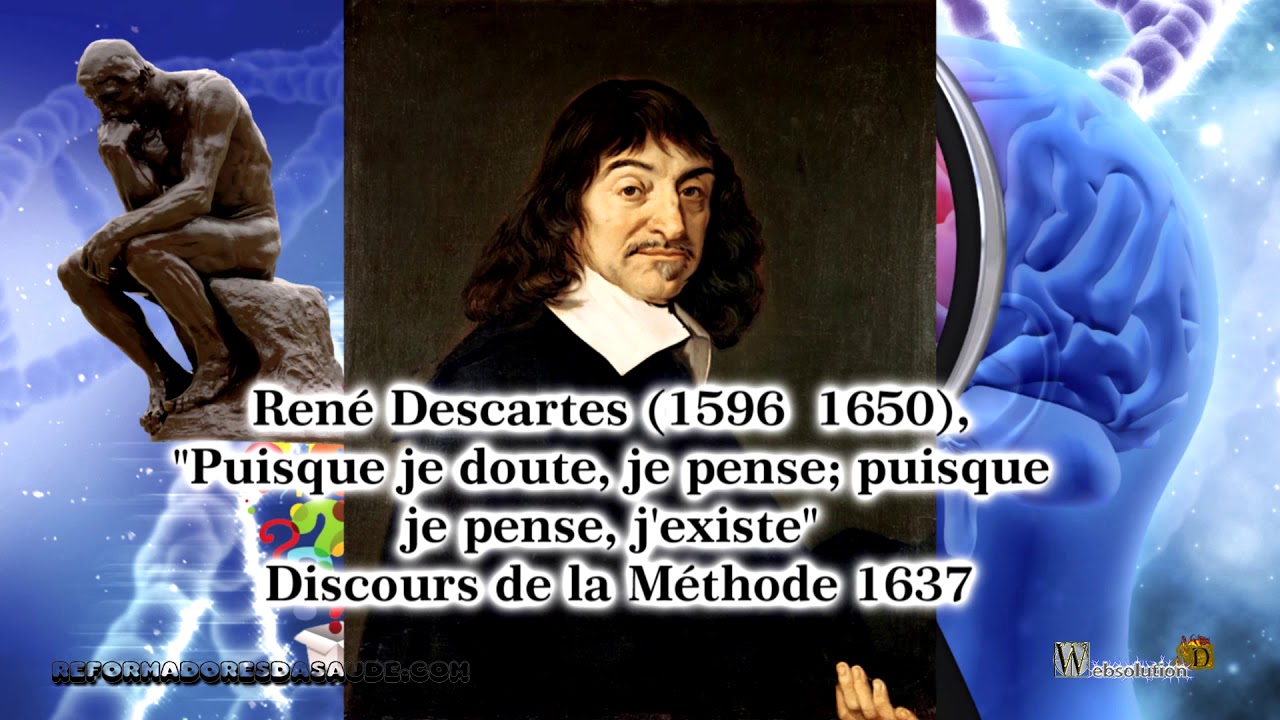 theory, hypothesis, conjecture, law, theory of existence, if I think soon I exist