According to theoretical physics the universe arose from something that did not exist, which they define as quantum fluctuation. But if this were natural there would be several universes appearing, but this does not happen.
But the Bible says that the universe came from what you do not see. In other words, this quantum fluctuation is nothing less than the controlled universal laws, by a conscious entity. As a man who controls various pieces and programs and manages to create an electronic game.
So the bible verse says.
Hebrews 11: 3 By faith we understand that the universe was formed by the word of God, so that what is seen was not made of that which is visible.
Now, if such an old book has such modern ideas, would not that book have God's message in it?
Think about it.

We do not see universes forming
The universe came from what can not be seen
It takes great organization and harmony to make the universe.
principle, Genesis 1: 1, creation, creationism, origin of life, age of the universe, existence, quantum fluctuation 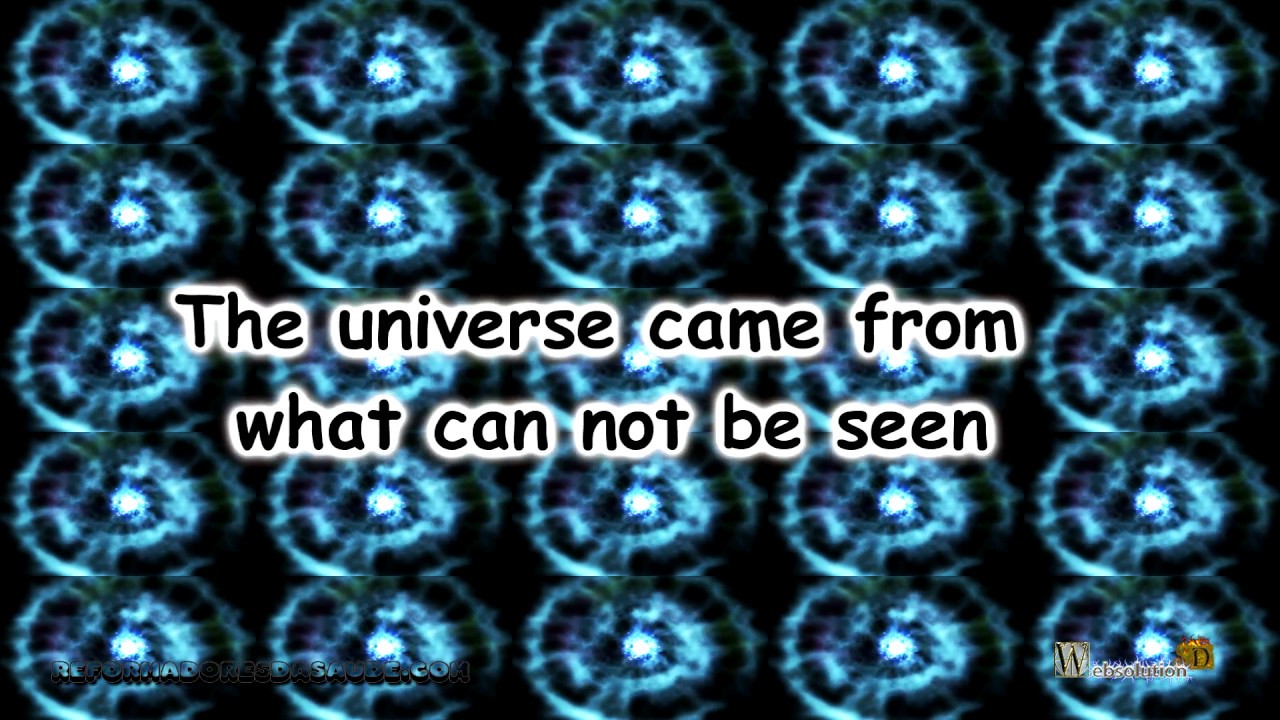