The view in theoretical physics is that the universe is an expansion, like a bubble that expands, and so the center would be the center of the bubble it would not give to get.
The problem is that according to the theories the universe would be flat, ie it would have to flatten the bubble. Which would generate the problem at the edges, but if the universe were really plane we could determine the center by the edges. But then theoretical physics creates the impediment of being impossible to determine the edges. But it determines that it is possible to calculate the start time. Now if I can not determine the edges how can I determine the beginning?
Now if I can determine the size, then how can I not determine otherwise?
For this purpose, the existence of Dark Matter has been defined, something that violates the laws of physics we know, and that can not be detected, it is said only that physicists detect their presence by something that they can not explain.
Theoretical physicists determine that 95% of the universe is composed of matter and dark energy, but in particle accelerator surveys, they determine the existence of the god particle, which they call the Higgs boson, but can not detect anything of the dark energy and matter say they make up 95% of the universe.
This concept of analysis is therefore somewhat paradoxical. In other words, there is something very foolhardy about building a universe that expands without a center. With the possibility of detecting the age without possibility to locate the border. And from all this do not know if the universe really is curved to have no center or plan.
It is really extremely dangerous to define premises based on things that can not be detected, and which can not be reproduced, and to define that this is not a religion. In fact, there is much more religion in the theoretical sciences than actual reproductive evidence. 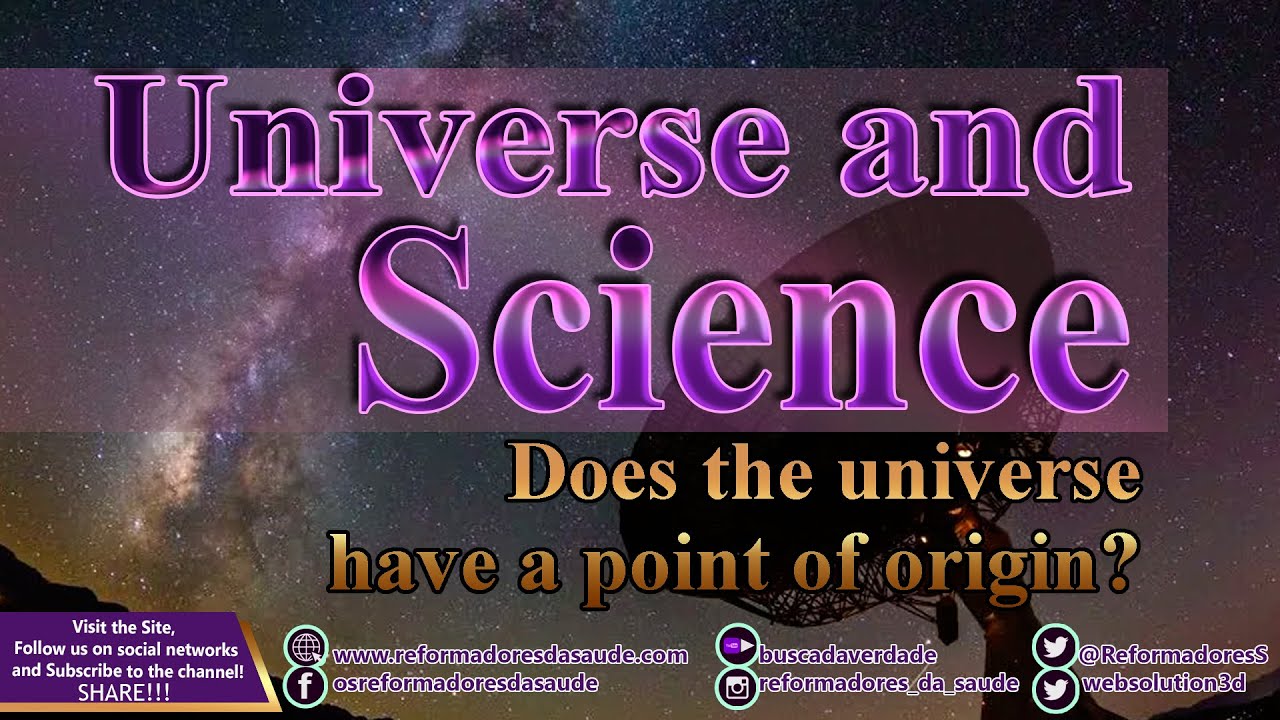